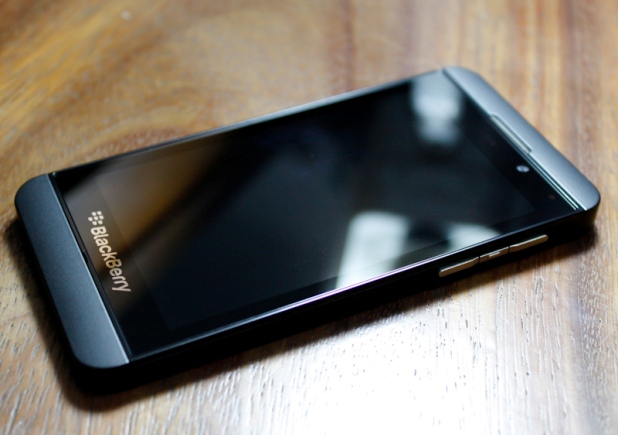 Ahh this is the week that Blackberry 10 is set to launch in a big way. Wednesday RIM had launch events all over the world and this could be the last shot to really make an impact or fade into oblivion. My current phone is the HTC One X+, and my tablet of choice is a Nexus 7. Over the last year or so I’ve move heavily into the Google and Android arena because honestly I got tired with Blackberry. Before Android, I was an heavy Blackberry fan, putting in some 5-6 years with the Team Blackberry camp. My love for Blackberry was high and even after many of the friends and family I personally convert to Blackberry start to shift away, I remained. You couldn’t tell me anything with that keyboard and Blackberry Messenger. But as the Android OS developed more (was never really an iOS fan), I felt my eye wandering more. The Blackberry was looking the love I once had for it, as I started to lust for the touchscreen and new stuff Android started doing.

I documented my conversion into Android right here on G Style Magazine back in 2010 with my 30 day challenge which started with the HTC Aria. This led to the Samsung Captivate being used in week 3 of my challenged, and finally deciding I actually liked to use both. It was rather greedy of me, but at that point I couldn’t choose until the HTC Inspire came into the picture. After the Inspire 4G, Blackberry was left in the rearview mirror. And flash forward to today and I haven’t looked back since.

What Would Bring Me Back? 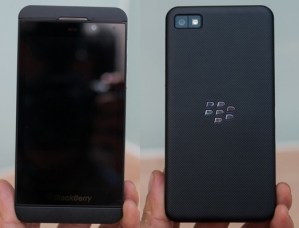 Over the last couple years I have grown to love Android and HTC for my devices, Blackberry will have an uphill battle if I’m to return. This isn’t G Style for no reason, in order to get me back you would need some style and visual flair RIM. On this point I don’t think RIM will have an issue, one thing Blackberry has always had was good hardware design. I’ve never had a complain about the look of my Blackberry device, I especially loved the 9700 which was the last device before I left. Even their current 9900 is quite the looker. So for me to come back to Blackberry I would need a device that was sexier, chic, and with great build quality. I don’t want it to feel plastic, throw in some nice metal finishes in there RIM!

Then of course it comes to the hardware. Honestly since I left the 9700 some years ago, I really stopped paying any attention to Blackberry and RIM. When Blackberry 10 launches, I will be completely new to the experience and will be able to say on first impressions how I feel about the look and feel of Blackberry 10. So with that being said RIM I want to be dazzled. I want to see your OS and truly be excited with the way it handles itself and the work flow. I want something smooth, responsive, and no lag time. I want to see multitasking done in a pleasant way, and I want to be addicted again. 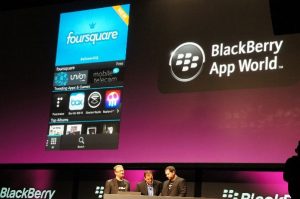 Next of course I need to see what the app situation is like. Over the years there quite a few apps I use on the regular daily basis that would need to be there at launch for me to even think about switching. To name a few I would have to have right off the top Spotify. I use Spotify daily and it is because of this app that I haven’t really used my Windows 8 Phone too much, with that app missing. After Spotify I would say Foursquare, Pulse, Instagram, Evernote, Box.net, Dropbox, and some sort of Twitter app. And this is to just number a few. There are other very important apps like Simple, Mint, Square, and other finace/money apps I need. Without those I couldn’t quite possibly move. 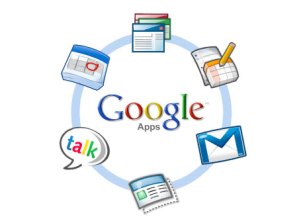 And now for the last thing. Over the years since using Android, I’ve really moved a lot of what I do onto Google. I’m talking Gmail, Google Calendar, Google Apps for Business, GDrive, and more. Using so may different Google based applications has given me a nice work flow that I can access from computer or mobile device. For Blackberry 10 to be a contender, it would have to work with Google Services in a seamless and natural way. I want it to “just work” without any problems or having to go out of my way doing something to make it work. I need a good working Google Experience on this Blackberry or I would find myself having a hard time wanting to go back.

Is all of this possible? Wednesday January 30th we’ll find out. I’m excited to finally see something new both hardware and OS from RIM since I’ve been a Blackberry lover for a long time, but can they recapture that love now. If RIM and Blackberry 10 can do the above, they will have what I need to come back!