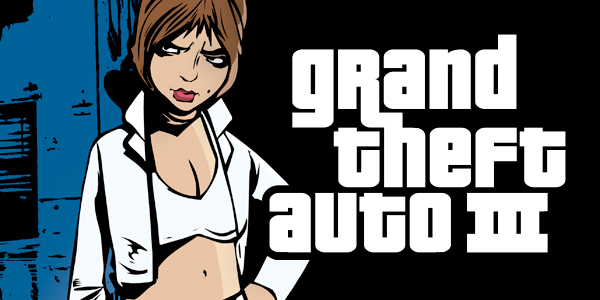 Well, well, well look what PlayStation has available , the original three-dimensional, open-world Grand Theft Auto title makes its way to the PlayStation Store for the price of $9.99. This game was released in 2001 to critical and commercial success, Grand Theft Auto III is widely credited as one of the most influential video games of all time and a landmark moment in popular culture.

God I love Grand Theft Auto, some more than others (and no I’m not talking about China Town Wars). I know some of you have jokes on me with that.

I HARDLY get on my PS3 but this will defiantly give me a reason to dust the system off and play.