Olympus is at Photokina this week and has decided to unveil a trio of new cameras there. These are updates to some of Olympus’s more popular cameras and have been anticipated by many of their fans. I’ll start off with the two PEN cameras first seeing as how popular Olympus’s Micro Four Thirds cameras have been over the past couple of years. 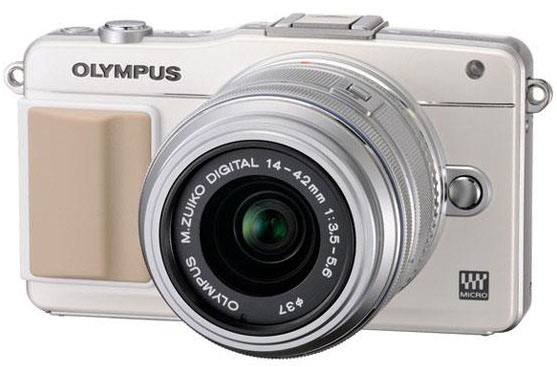 The original E-PM1 was the entry level PEN camera for Olympus. The new E-PM2 is no different. Olympus has changed the design of the camera a tiny bit as it now includes a nice finger grip up front. The new E-PM2 also no sports a new 16.1-megapixel sensor with an increased ISO of 25,600. It also gains a new touchscreen. Look for it in October starting at $550. 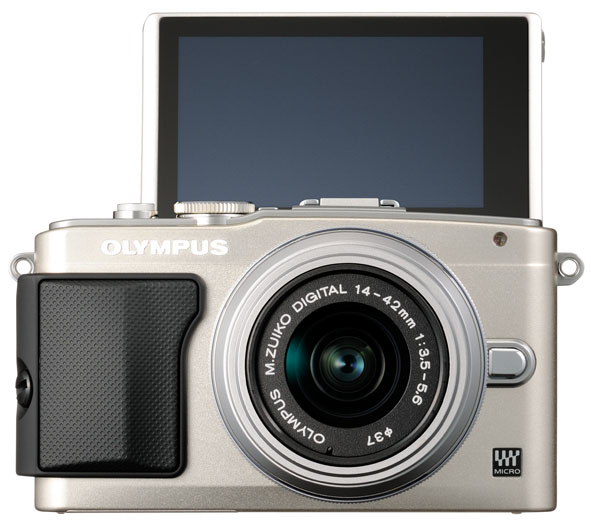 The new E-PL5 replaces the old E-PL3 which we reviewed here on the site a while ago.  As with the E-PM2, the E-PL5 gains a new grip up front which makes it much easier to hold. It too also gets a sensor upgrade and now uses a new 16.1-megapixel CMOS sensor. At the rear, the tilting screen is still there, but is now able to tilt 170-degrees up for portrait shots. The E-PL5 will be available in October as well starting at $650. 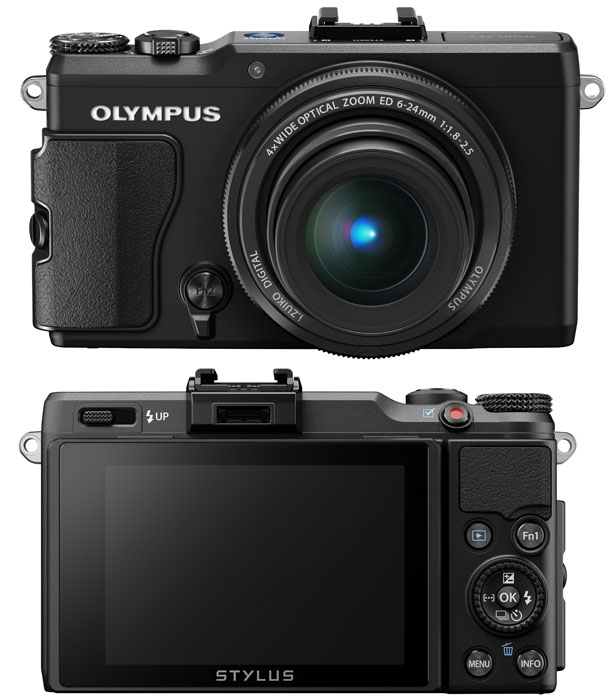 Now here is the new Stylus X-Z2, which I’m actually really interested in. It’s a fixed lens shooter that packs a slightly smaller sensor than the M43 ones. What I like about this camera is it’s super fast f/1.8-2.5 lens and retro good looks. I love cameras with interchangeable lenses, but not everyone needs that feature. Some people just want a camera that does everything out of the box, is small, and doesn’t require any additional investments in extra lenses. The X-Z2 looks like a very capable shooter that features a ton of manual functions. Look for the X-Z2 in November with a street price of $600.