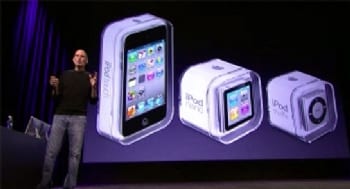 As a lot of us know, Apple has released their new line of iPods: the revamped shuffle, nano, and the touch. Will their new products be equally dazzling? The shuffle is still pretty small, however the nano has a whole new look to it now and the iPod touch still remains as an “iPhone without the phone”. I’m still using a 2nd gen iPod touch since I don’t see myself trading up anytime soon. What about you guys? Especially now that it is back to school time, who will be upgrading their iPods for something fresh in the new semester? Check out what is on deck this semester 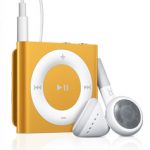 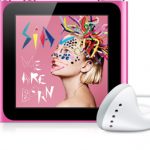 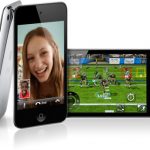 Ok so who is getting what this semester?