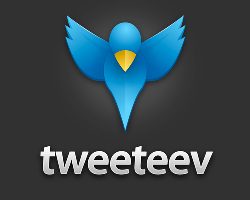 Just when you thought you knew who the best Twitter clients were, a bunch of new blood has come into the mix. On the iPhone side we have TweetDeck which is making a scene and now we see a new Blackberry client as well as a possible Android client called Tweeteev is about to make an appearance.

We have to credit fellow Twitter user @TferThomas for bringing it to our attention, but there seems to be a new Twitter client in the works. There has been no other word about it beyond the logo you see above, but we have also found a screenshots of the application from the company’s Flickr page. You can see this below. 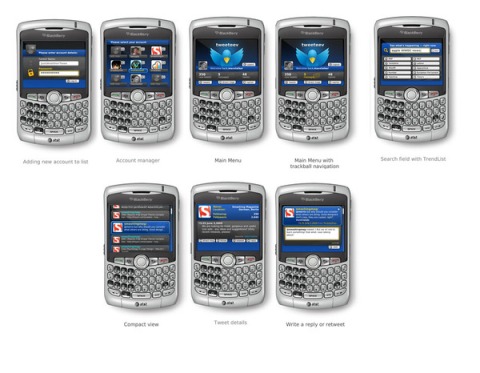 From the screenshots the UI for this application looks very interesting, and looks like it has some promise. We don’t know much else about this app as of yet, but it looks as if the company is looking to launch this app in the second week of July. We have this news coming from their Twitter count at Twitter.com/tweeteev. We have made a attempt to contact them through their Twitter page, so hopefully we’ll hear back from them in the coming days. So stay tuned and if you want to kept in the loop for their app, you can sign up at www.tweeteev.com