The band has been made, the group’s name is wack, and by the end of the season you’re left feeling that this group might not be able to gel together to make a good album. The season was plagued with arguments, hook-ups, and Diddy shutting the studio down and sending the boys back to vocal coaching. While the guys improved on their vocals, would their personalities clash or would they be able to bring it together to deliver a purchase worthy album? 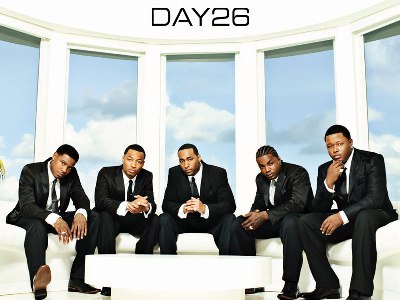 Surprisingly reality is more promising better than reality TV. Quite to our surprise DAY26’s album was fairly good. I wouldn’t call it album of the year, but this is a good album. The replay value of this album is high. Such tracks as “Got Me Going” their first single, as well as “Silly Love”, “Come With Me”, and “Exclusive (No Excuses)” are definite hits. Especially their track “Silly Love”, personally I must have played this track on repeat like 5 times in a row. 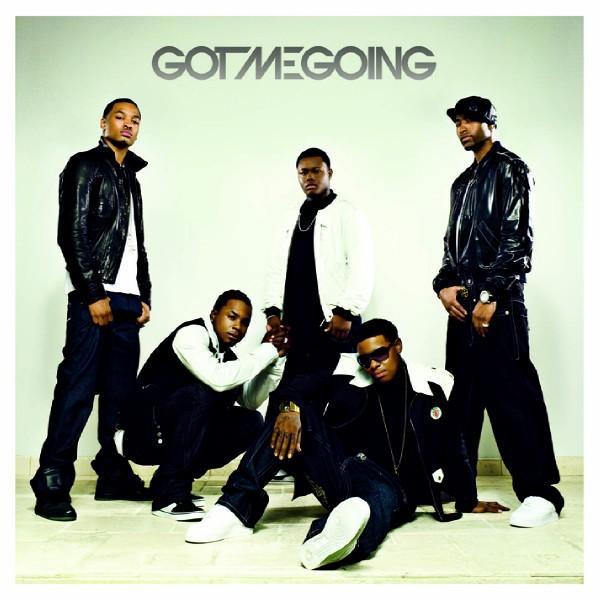 On cuts like “Got Me Going”, the group brings that New Edition flavor, as their sounds resembles that New Edition sound at times, I could even swear I was listening to New Edition. While some may disagree, this is a big compliment on their sound and to the fact that have have been able to gel to produce a solid heartfelt sound to the public. Then on cuts like “Silly Love”, a personal favorite, their tone, sound, and togetherness is impressive.

Should you get this album? Sure, download it off iTunes, or pick up a copy, you won’t be disappointed. Overall I would give this album a 4 out of 5. Now when is Donnie Klang dropping?