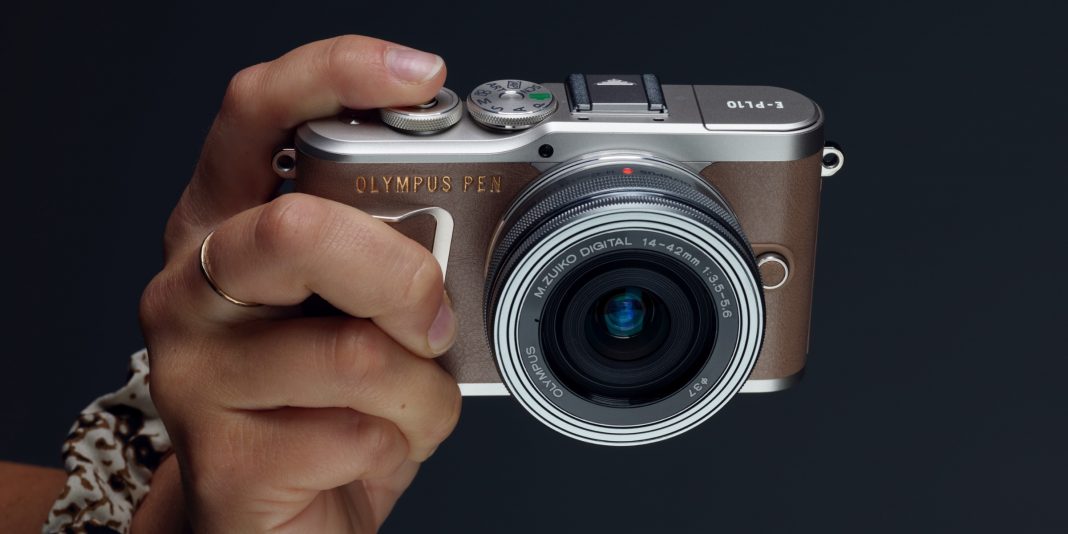 It’s been rumored for several months now, but it looks like these rumors were true. Today, Olympus announced that it will be getting out of the consumer camera business and focusing on their other (more profitable) product lines (specifically medical imaging).

As reported by The Verge, it appears that Olympus has found a potential buyer for the Olympus OM-D and Zuiko trademarks – meaning that we may still see OM-D and Zuiko branded cameras in the future. Olympus is currently in talks with Japan Industrial Partners (JIP) to sell off the camera division and the OM-D and Zuiko brands. In the past, JIP has resurrected technology brands like VAIO (purchased from Sony in 2014).

Since 2014, JIP has released a few VAIO-branded products including 2015’s Canvas Z, which disappointed sales-wise and was overshadowed by Microsoft’s quickly improving Surface line. More recently, JIP’s VAIO brand released a line of business-class laptops that include the SX14 and its everything-under-the-sun approach to I/O ports.

So, what does this mean for photographers using Olympus cameras?

For now, not much. Olympus will continue to honor warranties and will service their products. The deal is in name for now and isn’t expected to be a signed agreement before the end of September and not fully closed until later this year. From there, it gets a little fuzzy.

For MFT shooters who have been considering jumping ship; now is the time to sell off your gear. The second-hand market will most likely implode in reaction to the news. Uncertainty means that resellers are gambling on the future of the format – JIP hasn’t mentioned if they’re keeping the technology and mount alive, just the two brands.

If you’re happy with your current setup; do nothing. Olympus has made highly capable, durable camera bodies in their OM-D line and highly pocketable and user-friendly cameras in their PEN line. Their lens catalog is deep and has some true gems across the board including the non-PRO M.Zuiko 25mm f/1.8 prime and the PRO 12-100mm f/4 (which was used in my Olympus OM-D E-M1X review). The only caveat here will be in firmware updates and continued support for the Olympus Image Share app for smartphones.

As for the future of MFT, it seems as if the technology had hit its ceiling for quite some time now. The 20-ish megapixel sensors are great for keeping things small but will continue to struggle with low-light shooting – because of how the physics of photography works.

That being said, it is my hope that the format lives on as it’s a great option for travel that isn’t a point-and-shoot or a budget DSLR you might find at a warehouse club retailer.