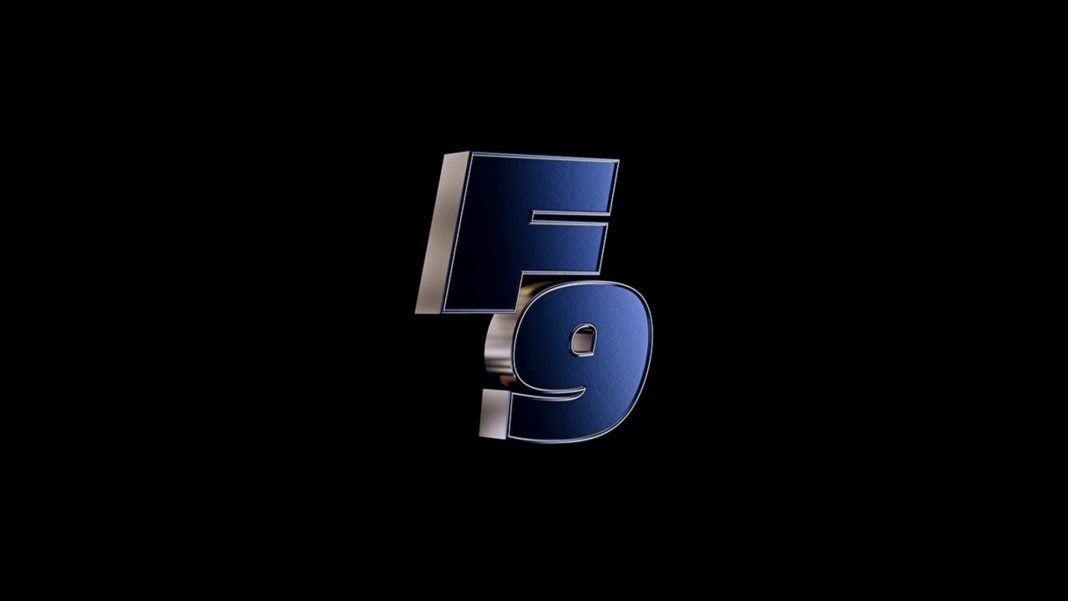 After a seven-year hiatus director Justin Lin returns to direct the ninth chapter of ‘The Fast Saga’. Picking up after the events of ‘Fate of the Furious’ a.k.a. ‘Fast 8’, ‘F9’ sees the return of many previous characters including, Mia Toretto (Jordana Brewster), Magdalene Shaw (Helen Mirren), Cipher (Charlize Theron), and introducing many new faces played by Michael Rooker, Cardi B, Anna Sawai, and wrestling legend John Cena as Jakob. While this first trailer may hold a few clues in terms of direction for the franchise, in a recent interview the cast revealed to expect many new surprises. One of those surprises may come in the form of a cliffhanger, as there is already a scheduled release date for ‘F10’ for summer 2021. 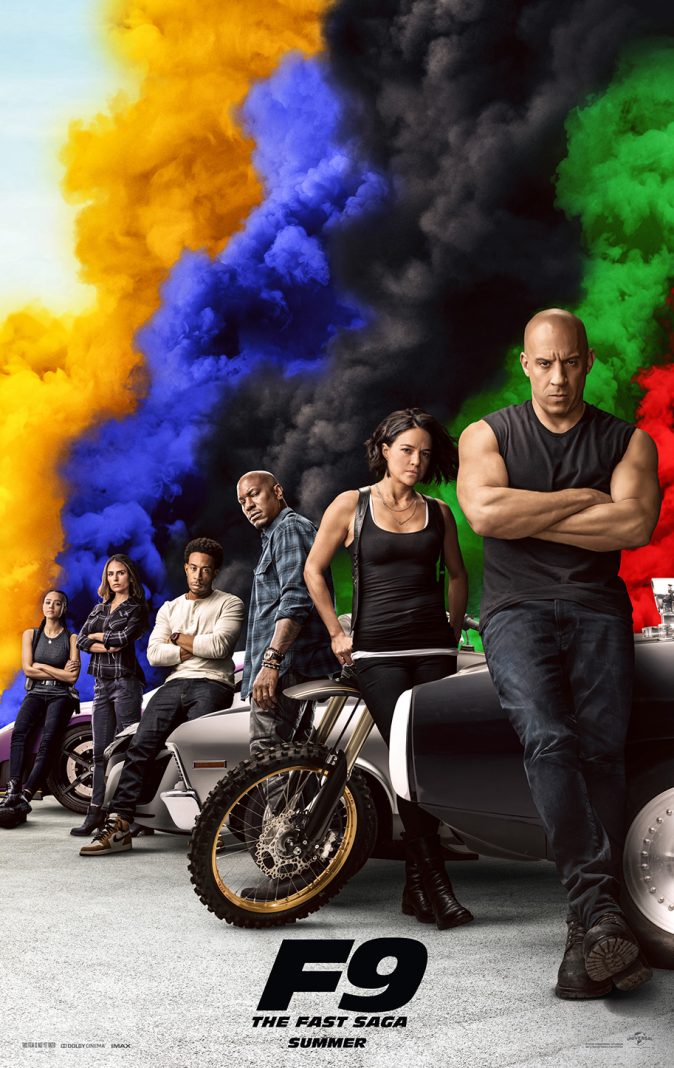