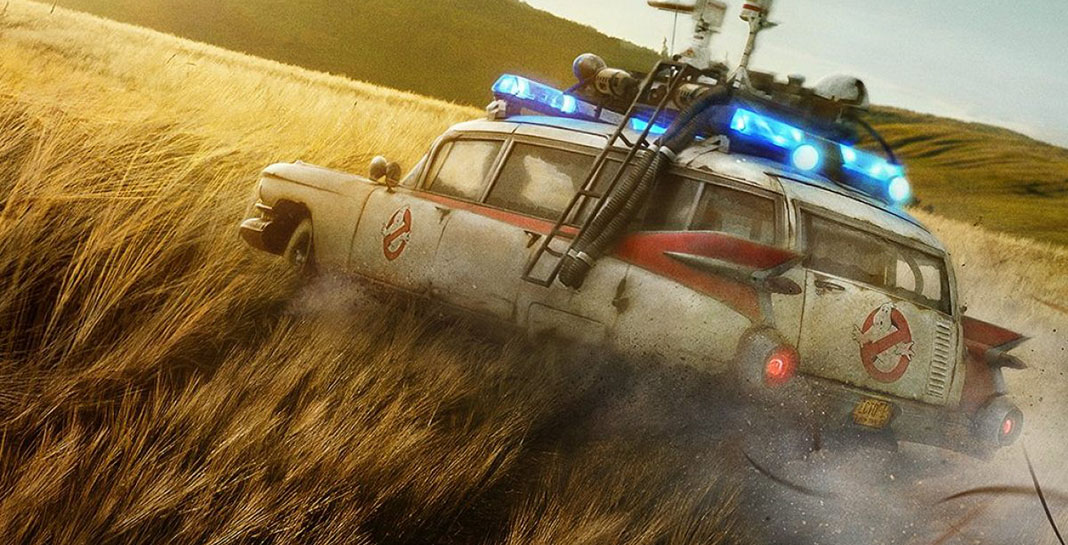 Almost eleven months ago to the day, director Jason Reitman dropped a tease and fans of the series went insane. Today we finally have a preview of what’s coming for us in Summer 2020.

Directed by Jason Reitman, son of original Ghostbusters co-writer and director Ivan Reitman. The film continues the story from Ghostbusters (1984) and Ghostbusters II (1989), it follows a family who moves to a property in a small Oklahoma town they inherit. Callie’s (Carrie Coon, The Leftovers/ Fargo) father was one of the original Ghostbusters, her kids, gearhead Trevor (Finn Wolfhard, Stranger Things/IT) and science-focused Phoebe (Mckenna Grace, Captain Marvel/Annabelle Comes Home) discover the Ecto-1 and an odd device that reads psychokinetic energy. When strange things start to occur in town, the kids with some help must decide if to join the family legacy.

Based on a screenplay by Jason Reitman and Gil Kenan (Monster House) Ghostbusters: Afterlife screams back on the big screen on July 10, 2020.
Sources: Columbia Pictures

Check Out the latest Poster: 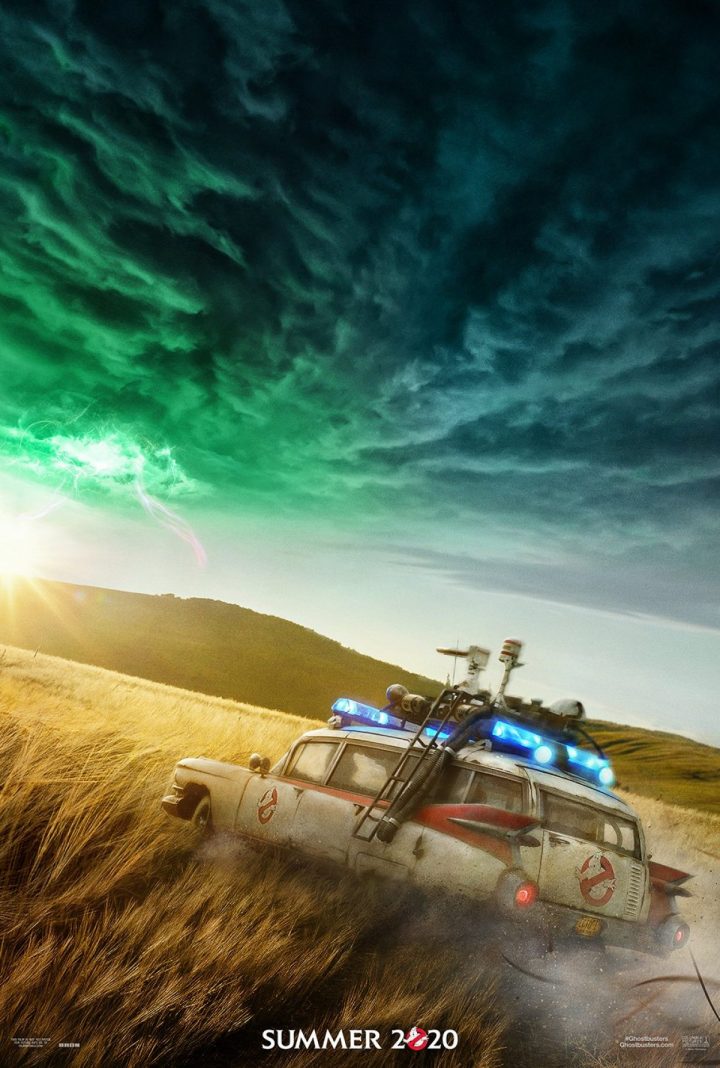