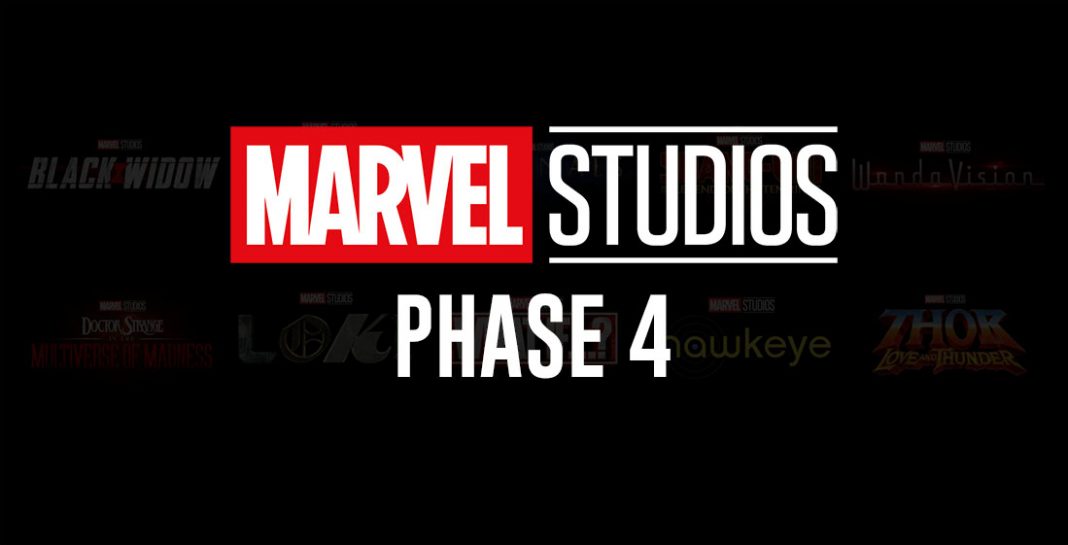 On Saturday at San Diego Comic-Con 50, Marvel finally announced their plans for the Marvel Cinematic Universe for the next 2 years. In this article, I’m going to breakdown each announcement in chronological order to the sum of its parts. Hopefully, I’ll demystify a few things for you and give you (the reader) a better, clearer picture of what to expect.

I won’t be including rumored or speculations, only what is confirmed. There will be details revealed below that may be considered spoilers for anyone who hasn’t seen “Avengers: Infinity War” and “Avengers: Endgame”, If you don’t care, carry-on.

First, let’s quickly discuss the first three phases. Marvel Studios releases its films in groups called “Phases”. The first three phases are collectively known as “The Infinity Saga”, Began with the first “Iron Man” in 2008 and ended with “Spider-Man Far From Home”. That being said Phase 4, is the beginning of something very new. 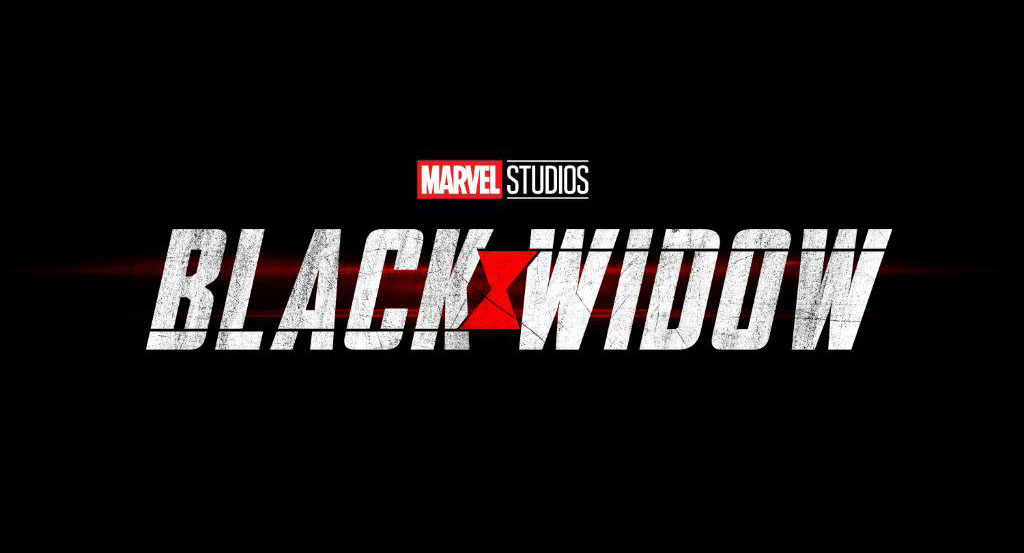 Directed by Cate Shortland, this movie plans to help fill in all the gaps of what we know about the Black Widow. Shortland reveals, “In this film, we get to understand her past and put the pieces of herself together and come out a whole person.” Other than cast reveals, David Harbour (Stranger Things) will play Alexei, aka The Red Guardian, in the comics is the Soviet Union’s equivalent of Captain America. Florence Pugh (Fighting with My Family) will be playing Yelena Belova to Natasha Romanoff, who in the comics takes over the Black Widow mantle. O.T. Fagbenle plays Mason, a “fixer” who’s romantically linked to Natasha, Rachel Weisz plays the mysterious role of Melina and the biggest reveal was TaskMaster, a villain with photographic reflexes, the ability to essentially copy any martial arts move he sees.

A few months ago I reported details about Disney+ (Disney Plus) a new streaming platform by Disney, encompassing Disney, Pixar, Star Wars, National Geographic, and Marvel. For a refresher check out the article here. 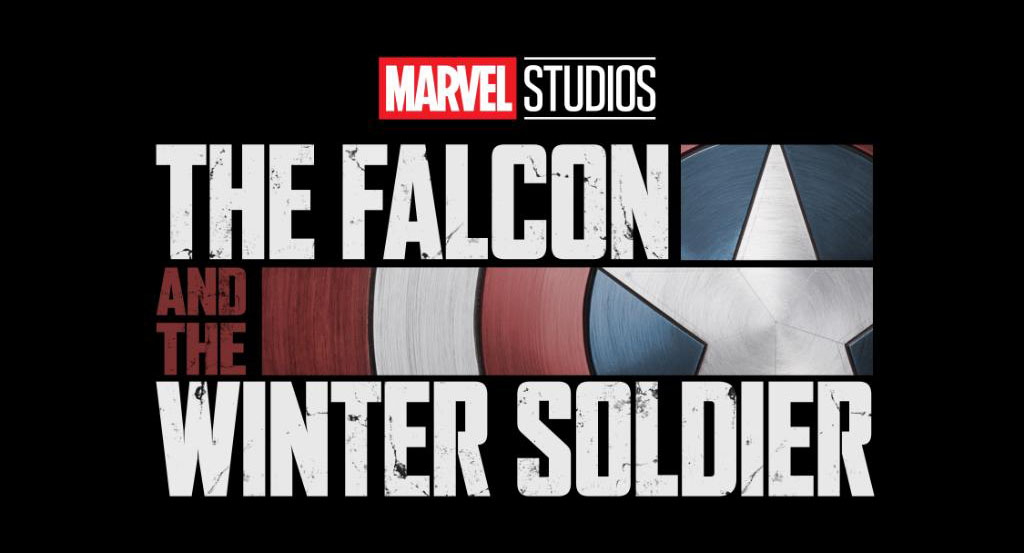 Set after the events of “Avengers: Endgame”, The Falcon And The Winter Soldier stars Anthony Mackie and Sebastian Stan with Daniel Bruhl returning as Zemo, the villain from “Captain America: Civil War” this time he’ll be wearing his iconic purple mask from the comics with Emily VanCamp returning as agent Sharon Carter.

This is the first of many Phase 4 entries that will be exclusive on the Disney+ (Disney Plus) streaming service. The Falcon And The Winter Soldier premieres, Fall 2020.

The next cinematic entry is 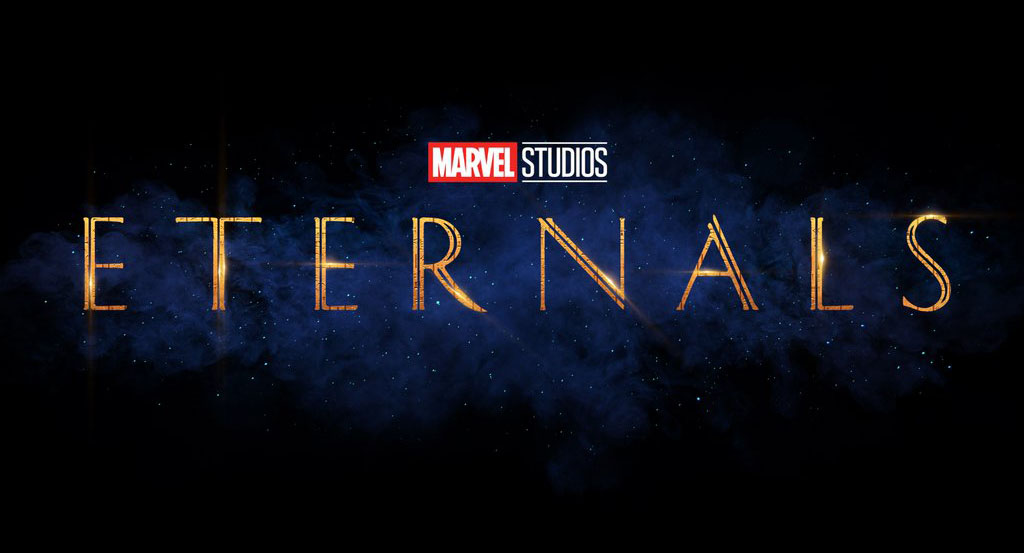 Created in 1976 by comic creator Jack Kirby, the Eternals and their genetic cousins, the Deviants, were created by the cosmic gods known as the Celestials (who have made a few appearances in the MCU). Where most Eternals have chosen to follow the path of peace, the Deviants tend to be a bit on the war-like side. The two races have been locked in a never-ending war for centuries with humanity paying the price. 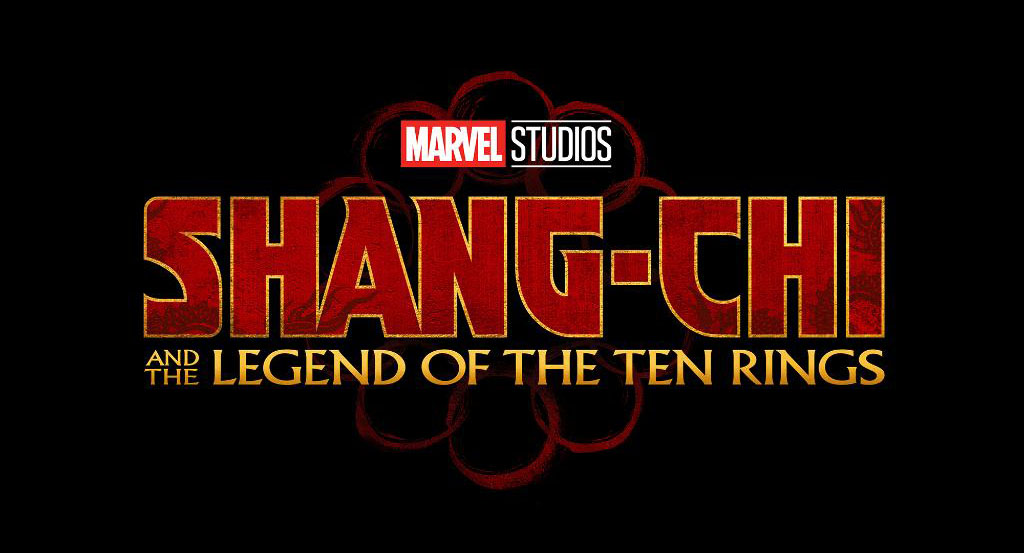 Shang-Chi and the Legend of the Ten Rings
Action, Adventure, Comedy | 12 February 2021

First appearing in Special Marvel Edition #15 (cover-dated December 1973) and often referred to as the “Master of Kung Fu”, Shang-Chi was created by writer Steve Englehart and artist Jim Starlin (who also created Thanos).
In the comics, Shang-Chi is a master of many martial arts even mentoring many of the Marvel superheroes. If the “Ten Rings” sound a little familiar, it is a terrorist organization led by a mysterious man known as the Mandarin. The same group who captured Tony Stark in the first “Iron Man” and teased in “Iron Man 3”. This time we finally meet the real Mandarin played by Tony Leung with newcomer Simu Liu playing Shang-Chi. Insiders revealed that Simu Liu was cast in this role less than a week prior to the San Diego Comic-Con, and will be the first Asian lead in a Marvel movie to date. Actress Awkwafina has also joined the cast in an undisclosed role.

Next, we’re on the second Disney+ (Disney Plus) series to be featured in Phase 4. 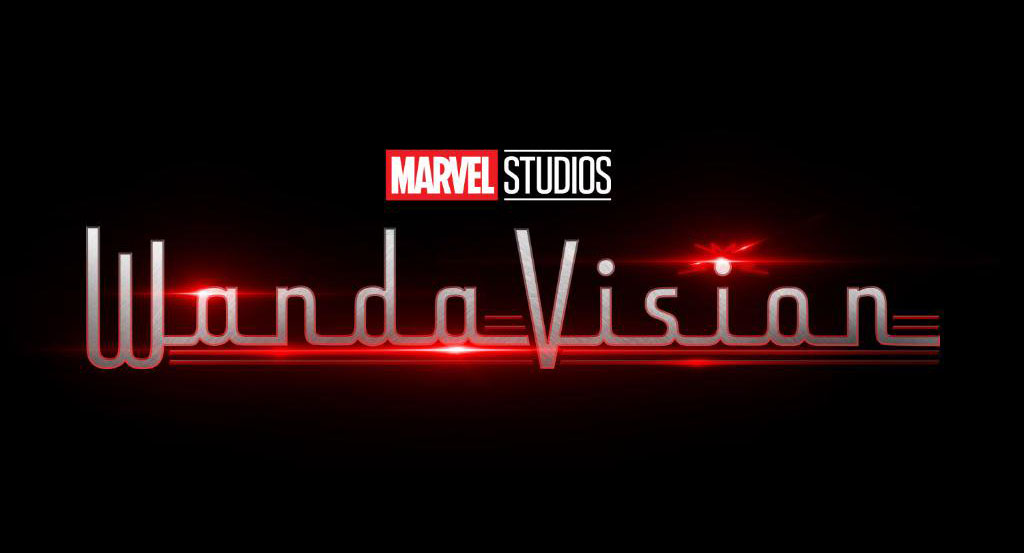 Little was revealed at the SDCC but it is confirmed the 6 episode series does take place after the events of “Avengers: Endgame”. Elizabeth Olsen and Paul Bettany resume their roles as Wanda Maximoff and Vision with Teyonah Parris playing a grown-up Monica Rambeau (a.k.a. Lieutenant Trouble from Captain Marvel).