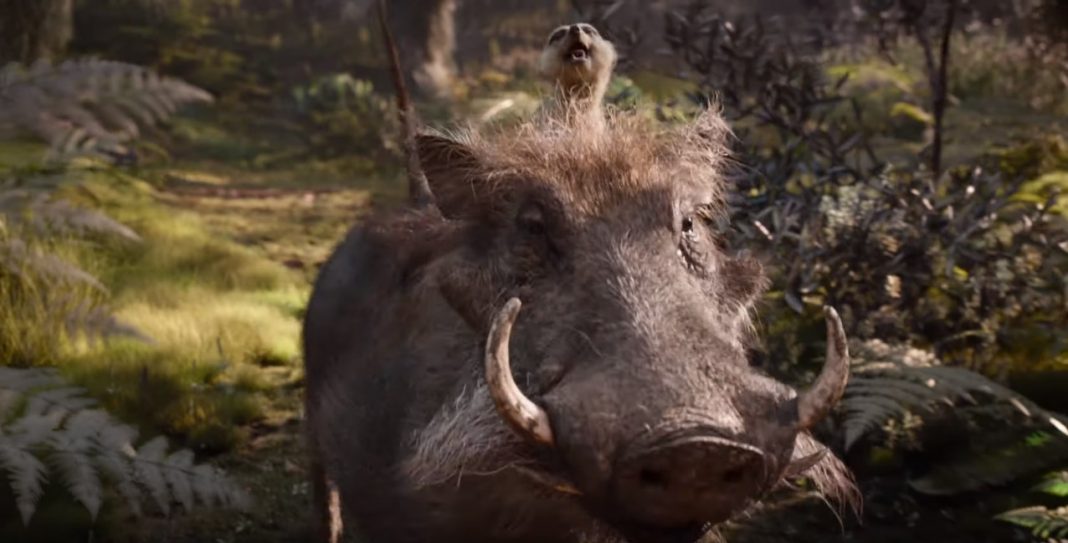 Few months back Disney dropped the teaser trailer for this new re-imagining of their animated classic ‘The Lon King’. Directed by Jon Favreu who also brought them box-office success with his recent re-telling of Jungle Book (and of course Iron Man 1 & 2). Some of the big questions from the teaser are answered in this very short and sweet official trailer.

In 2019 alone, Disney will be releasing three live-action (re-imagining) features based on animated films. Dumbo was just released in March, Aladdin will be out May 24 and wrapping up with The Lion King on July 19, 2019. In 2020, a feature based on the animated film, Mulan will be due out on March 27, 2020.

Putting aside my bias for Jon Favreau, of the 2019 releases I would say ‘Lion King’ is the one I’m looking forward to the most. There’s just no way his entry will be as good and the classic, but after recently re-watching his brilliant work with Jungle Book, I’m hoping this take is at the very least a worthy entry.

In case you missed the Teaser Trailer.