As we move into February and “Cupid is in the Air”, PlayStation shows us some love with the games for this month. The month of February brings us popular titles like “For Honor” and “Hitman” for the PS4. This also might be the last list of games for the PS3 and the PS Vita as they are no longer being supported after March 29TH. The PS3 will go out with a bang with solid game titles like Metal Gear Solid 4: Guns of the Patriots (PS3) and DiveKick. The PS Vita will also go out in style with games like Gunhouse and Rogue Aces. All of these games will be available the first Tuesday of the month so grab a download on February 5TH 2019.

For Honor is game that allows the player to battle as those ancient heroes we learn about in school. You get to enter the battle either as a Samurai, Viking, or Knight of the Round Table. From watching some gameplay, it truly looks like it’s worth the download. Especially since each warrior has their own style of fighting making them more appealing. Who wouldn’t want to go into battle as a Samurai or any of the other cool looking warriors. Winning wars is what gaming is all about, you just have to pick a side, lol. I know it’s something I am going to check out as I never played upon its release two years ago. 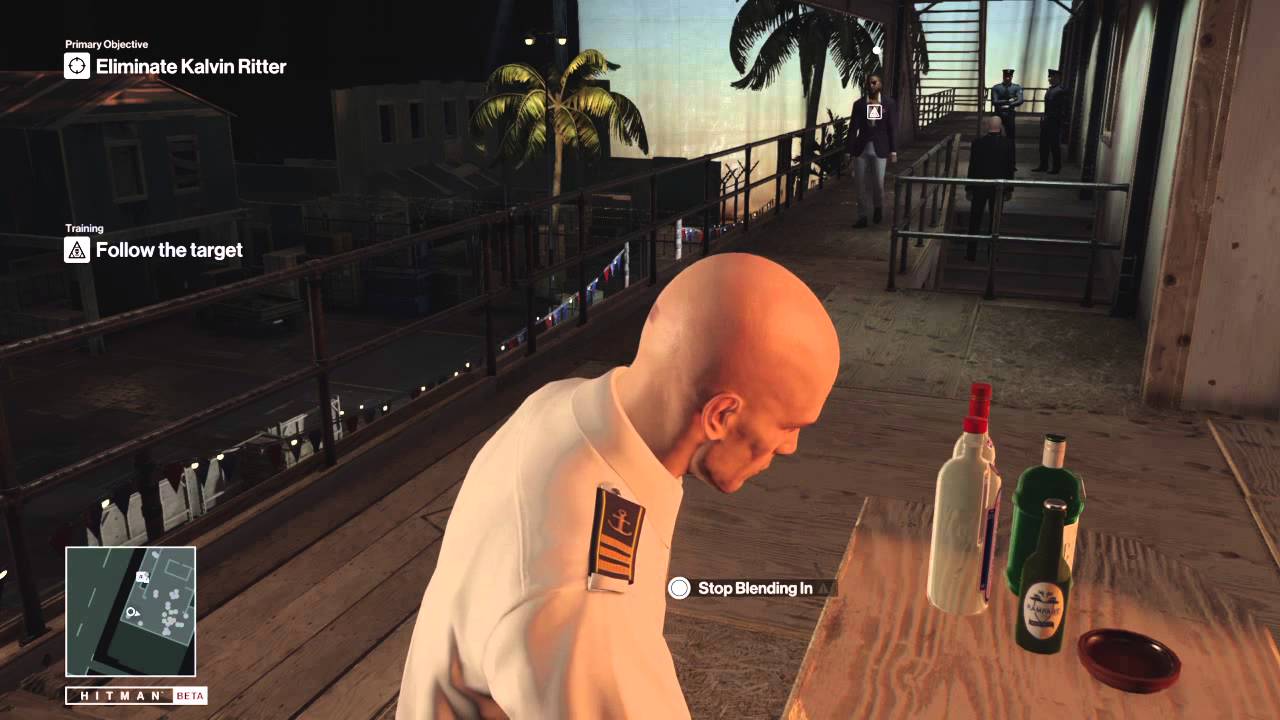 We take things from an all, out brawl to a more constructive assassin style game like Hitman. Ever wondered what it would be like to be an assassin and how you would fair at being quiet and sneaky to take down an opponent. Well the Hitman franchise puts those thoughts to the test, with you playing as Agent 47. You have to sneak around completing hits and taking on bad guys in the least inconspicuous way possible. This part of the franchise is what makes this game so much to play. I know I am going to check it out. I recently downloaded Hitman 2 again so I know I will be adding Hitman one to my list of games to check out.

The YouTube channel PlayStation Grenade has a breakdown of all of this month’s PS4 games. So, give them a follow and check out this month’s games. Comment below on the games you are excited about this month.

Lastly, for those who are still rocking on the PS3 and the Vita. There are some cool games for you as well. Check those out below: