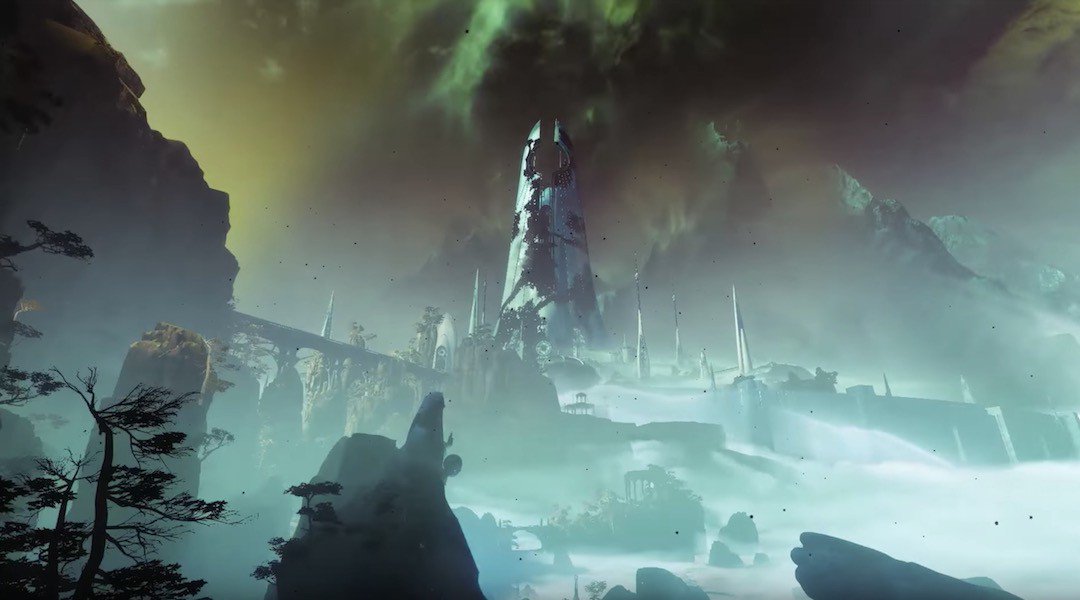 If you’re a Destiny player then today was a big day in terms of what to expect from Destiny going forward. No, there isn’t a new DLC or any new content per se but what did happen is a big change to the Destiny franchise. Bungie and Activision (which publishes Destiny) have agreed to part ways and dissolve their partnership giving Bungie sole control of the fate of Destiny from here on out.

Why is this big news? Mainly because it allows Bungie to put forth more of their vision and ideas in to Destiny without any scheduling conflicts or conflicts of game direction. That’s not to say that Activision was problematic for Bungie because what they have been able to create up to this point has been remarkable but sometimes relationships end. Bungie and Activision had been in partnership since 2010 and they had a 10-year deal.

Although we have this split, Bungie has assured players that things as they are with Destiny 2 will remain the same as promised. The remaining DLC drops are still on target with no changes or delays. PC players on Battle.net also have nothing to worry about either. The split from Activision is mostly about content after Destiny 2. Bungie will no doubt delay Destiny 3 as a result of this move but that may not necessarily be a bad thing considering all of the control they have now. You can expect D3 to be more tailored to what the community and the developers at Bungie wanted to see from Destiny from the beginning without it being solely about making money. There will be more news to come as the transition goes through its phases and we’ll get tidbits of information here and there. We’ll keep you posted as the news comes in. We here at Gstylemag.com are big Destiny fans with me being the biggest fan so I’ll be all over this. It’s a good time to be a guardian.