Back in the fall season Plantronics released a plethora of headphones catered to each audio listener. One arena they decided to dive into is the truly wireless market with the Backbeat Fit 3100. They are catered for the runner, or the person that likes to work out and be mindful of their surroundings thanks to what they call “Always Aware”. Is the first entry of truly wireless earbuds great for day-to-day usage as well? 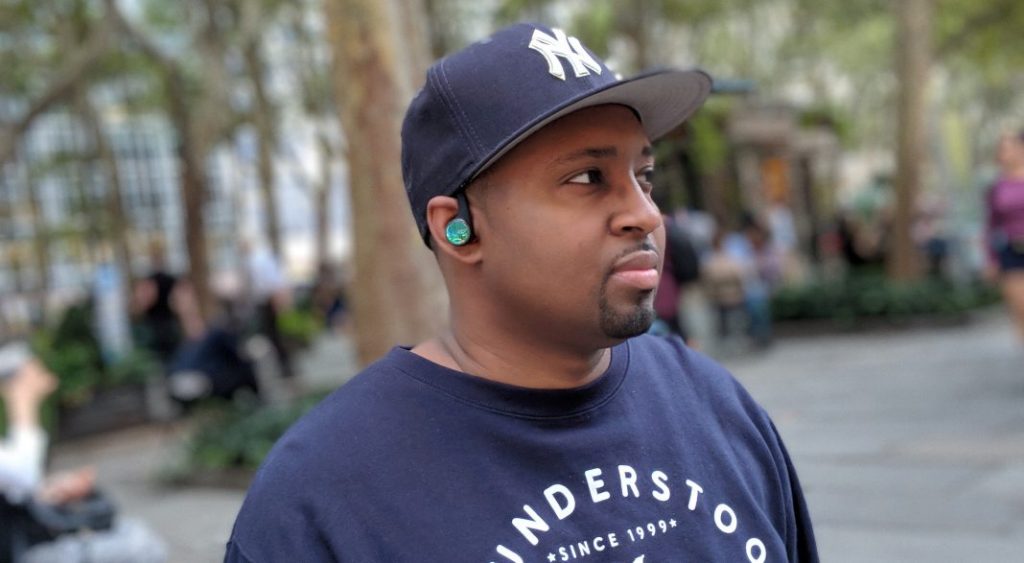 Dealing with various truly wireless earbuds one of the most important components is the case which houses them. Plantronics has been great at making cases/sleeves for their products for years now and I was delighted to see them do the same on the 3100. The case has a matte black clamshell style to it.  For max security the case zip opens to access the earbuds. There is also a spot to save the included microUSB cable.

Once you get past the case you will get to feast your eyes on the PLT 3100 earbuds themselves. Each earbud has reflective touch panels that will either look purple, green or maybe a slight blue depending how the light hits. Earloops come in black while the ear tips themselves are a bright orangey red. Earloops have great flex and the ear tips themselves are “Always Aware”. This means that you should be able to rock to your tunes and hear what’s going around you. 3100s are sweat and waterproof for those intense workouts with a rating of IP57.

The 3100s themselves are weightless and don’t feel too bad once adjusted to your ears. One gripe though is the 3100s are one size fits all, so it may not work for everyone. This might be the first time I have dealt with earbuds that don’t have different tips.  Wearing them and being active they did feel secure and didn’t feel like I would lose one at any point.

If you utilize the BackBeat app you can edit functions on the headset. There is a feature called “My Tap” which allows you to change the taps ranging from telling you the time, sending an alarm or even accessing a particular Spotify playlist. It can be programmed for either 1 or 2 taps. If taps aren’t your thing you can just use it for volume controls as well.

PLT is always known for long battery life and the 3100s don’t disappoint with you getting 5hrs on the earbuds themselves and then an additional 10+ on the case. It is estimated to give you a total of 15hrs. The case does charge via microUSB. I would have loved to see Type C but hopefully that’s on the next iteration. There is a 3 light LED indicator bar on there that tells you how much juice you have left though.

Like PLT’s other headphone releases in the past few months the 3100s utilize the latest Bluetooth 5.0 tech. Sitting in a fixed area and not moving around the audio connection doesn’t seem to bad, but once I got moving around I would at times lose audio in the left ear. It’s a thing I have grown accustomed to in truly wireless headsets but still not a fan of. It felt like with these it happened more often than not.

Audio wise the PLT 3100s have 13.5mm drivers in each earbud. You get nice mids with great vocals and some decent highs. Because of how the 3100s are built with “Always Aware” they will be lacking in bass. Like you can faintly hear and feel it but since these don’t ever sit all the way in your ear canal you wouldn’t get a full sound profile. Now for those that like to be aware of their surroundings that works but for those music listeners that want to zone in it might turn them off a bit. 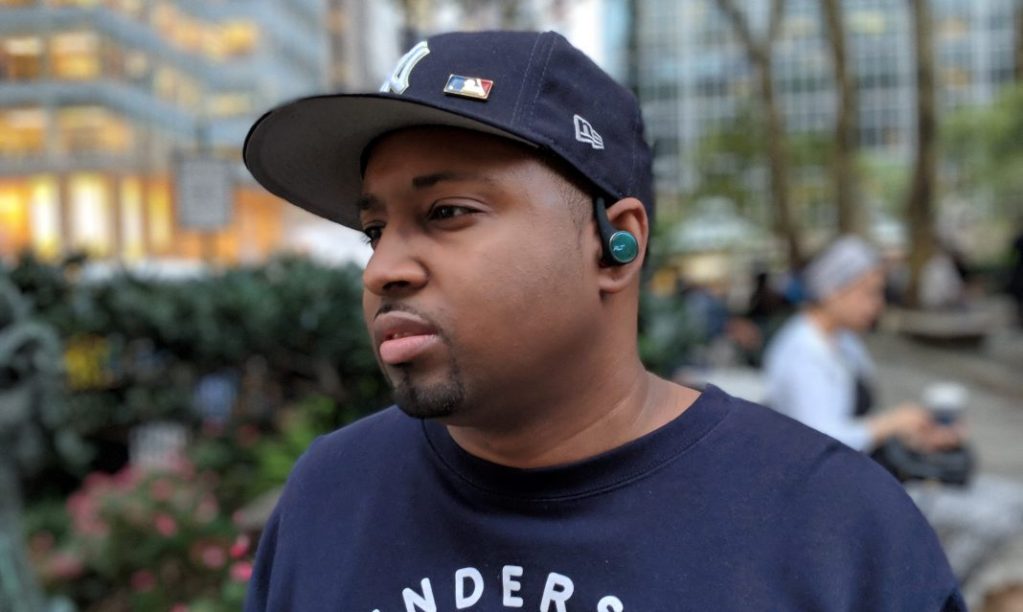 I like the design of the PLT 3100s with its various color palettes and reflective panels on each bud. Battery life on them with the occupied case is a plus especially for truly wireless earbuds. My two major gripes just would be I wanted more thump out of them especially using the PLT 410s and the Bluetooth connections could be better resulting in less cut out of audio. If you are looking for a nice pair of workout earbuds for the gym where you won’t be running around that might hit the spot.