PUBG took the PC gaming world by storm upon its release March 23, 2017. PC gamers have raved about the game-play and overall multiplayer style of the game. Along with the different multiplayer challenges it brought to players. PUBG is now making its way to console not just any console but XBOX One and X. This is extremely exciting as players that do not have a PC that allows them to play PUBG and have an XBOX can now play it. You have to move fast as it is only free for a limited time. To be exact it is only from starting from November 8th 2018 to November 11th 2018. 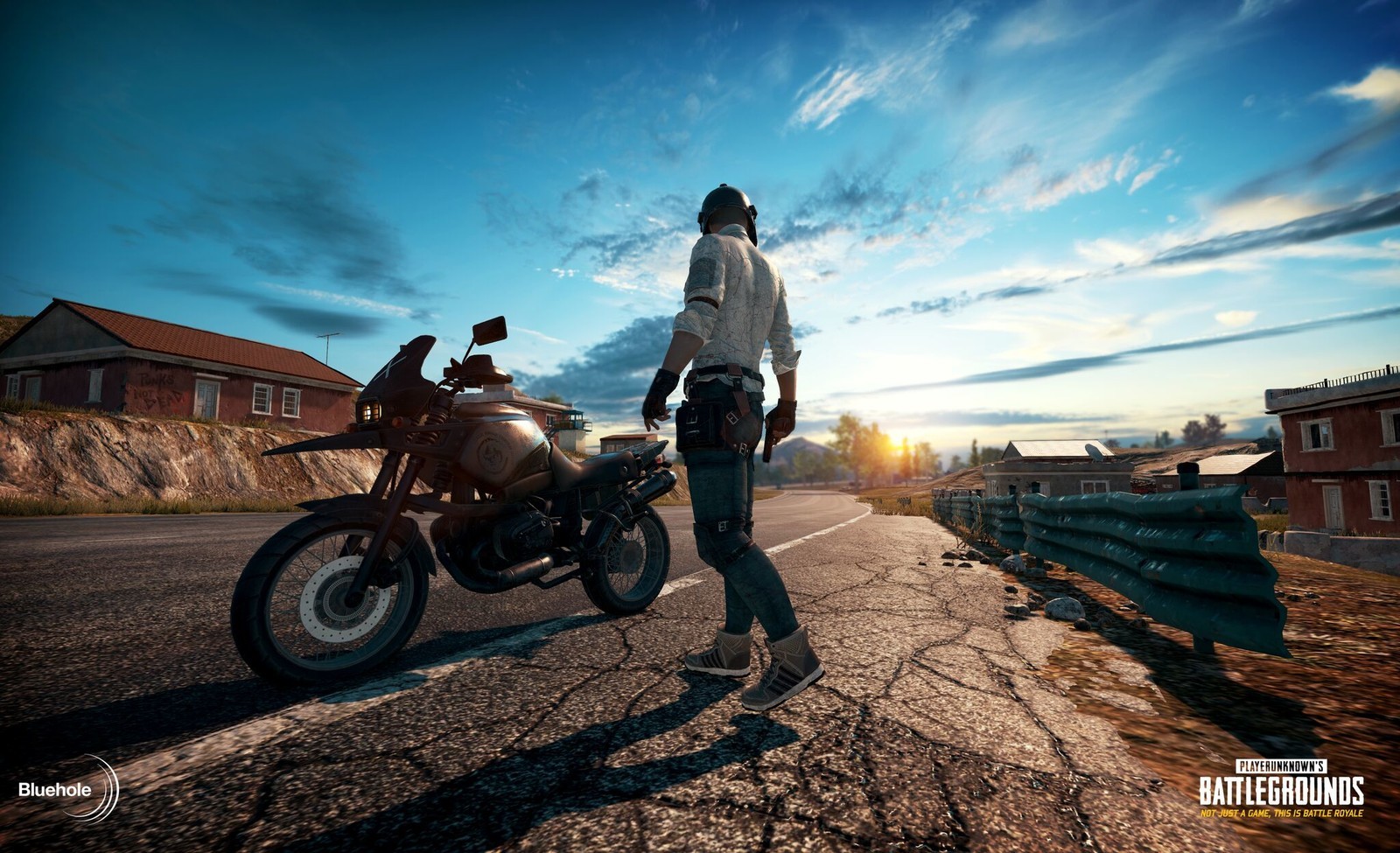 PUBG being released on XBOX primarily makes sense as the game is a windows-based game. So, XBOX having first rights to getting the console version would be an easier transition from PC. No need to get salty PlayStation users as rumors are lurking that PUBG will be released to your console next month. Grab your free console version this weekend before you have to pay for it.