Google already has a great line of Google Home devices, with the original Home, the Mini, and the Max. The one device with Google Assistant that was missed is one with a display to rival Amazon and their Echo Show device. Sure most recently Lenovo and JBL introduced Google Assistant speakers with displays, but we haven’t had a proper Google one yet….unless now! At this year’s Made By Google event, Google announced the Google Home Hub. A smart speaker with a 7 inch display up front and Google Assistant inside. What does this new device to the line up mean for the Home line? 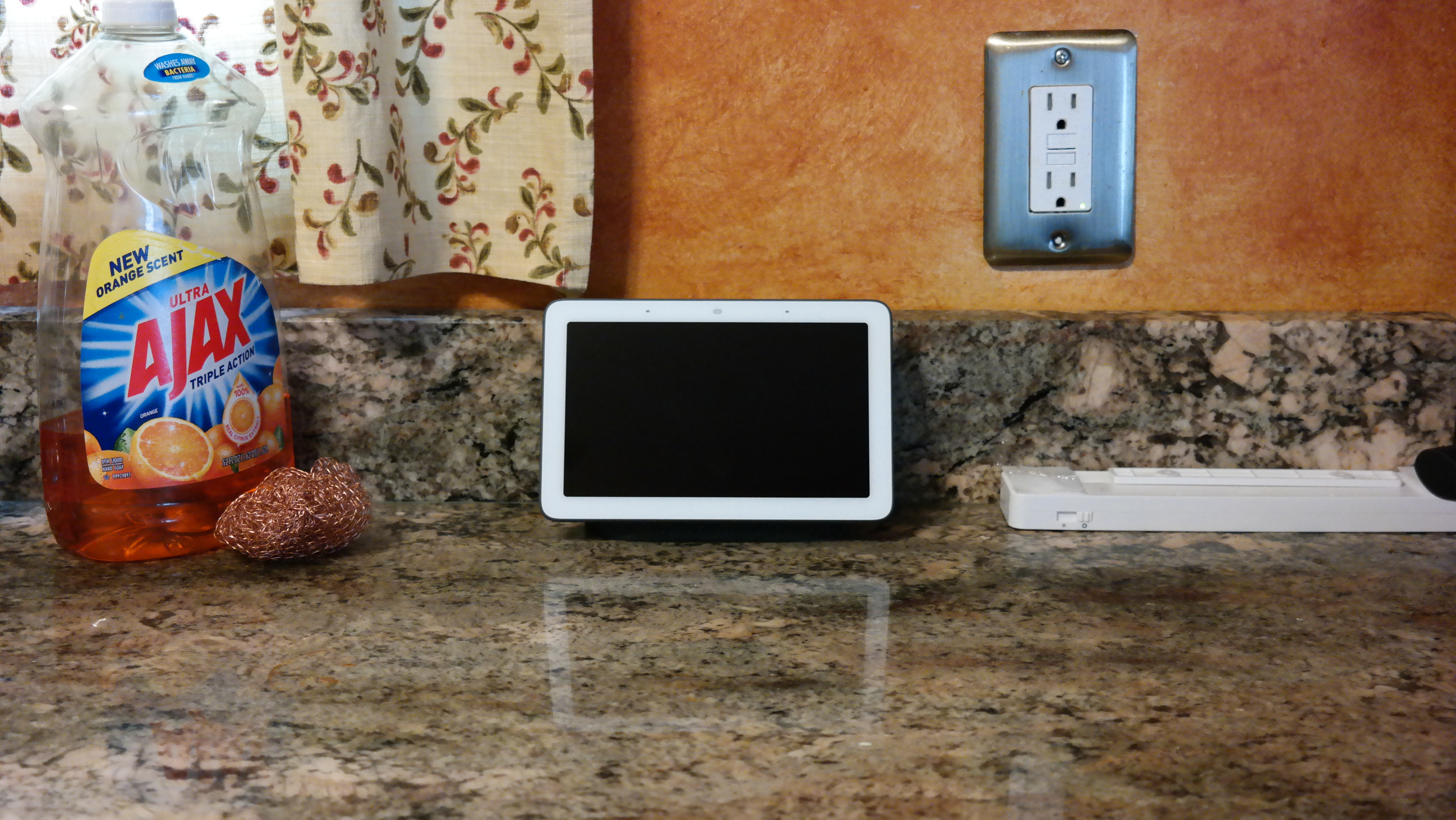 From images before the live announcement of the Google Home Hub I really though it was bigger than what it turned out to be. Plus when comparing it to the Lenovo Smart Display, I figured that could be the standard size of any Google Assistance devices with displays coming out. Well the Google Home Hub is smaller than expected and I’m here for it. The Google Home Hub looks like a mash-up of Google Home Mini and a Nexus Tablet. The Home Hub is a 7 inch display attached on top of a speaker for the base stand. It is both big enough to see the display (and any videos you watch on it) clearly, but small enough to be placed anywhere. 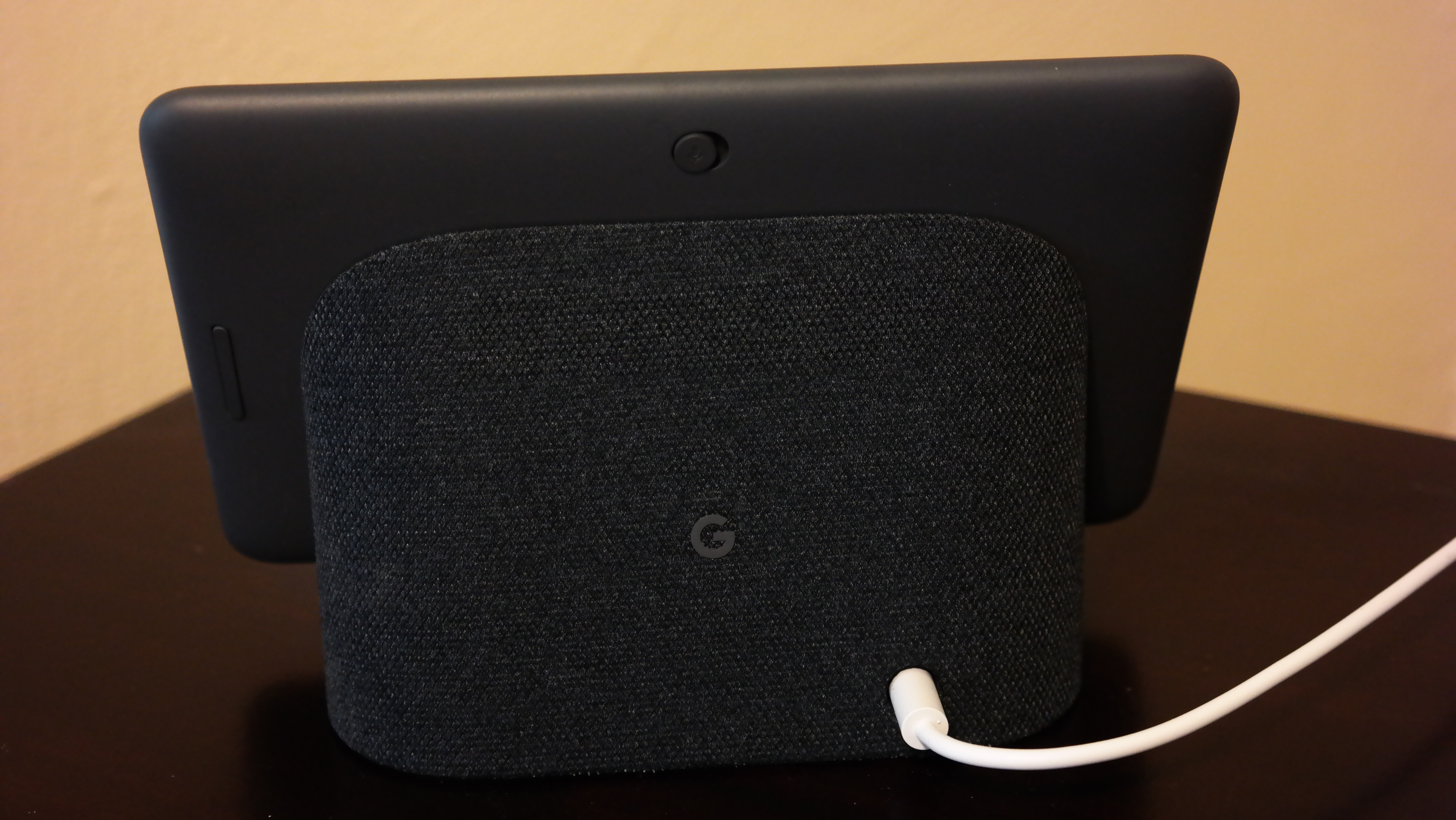 Perfectly size to not too much space in a kitchen, or family room, hell even a bathroom depending on your layout. But I think this is great for the bedroom and Google has thought of that as well by not including a camera in the Home Hub. So if you were concerned about the privacy aspect of having one of these in the bedroom, Google has gotten rid of this concern. Besides the bedroom, it is perfect for any location would might want to have a digital picture frame to show off pictures. It’s size and dimension means that even with a display, it is a versatile unit to place anymore and not take up too much space where it resides!

Filled With Simple But Useful Features

The Google Home Hub is running on Android Things which is an Android-based embedded operating system platform by Google, announced at Google I/O 2015. It is aimed to be used with low-power and memory constrained Internet of Things (IoT) devices. On the Google Home Hub there aren’t a ton of features and this isn’t to be confused with a full-blown Android smartphone. You won’t be going on to the Google play store to download apps as you would a Pixel 3 now. What it does do is does really well. I like to think of the Google Home Hub as a very high-tech alarm clock and digital picture frame. This is a gross over generalization of course, but this will be some of the reason I think it would make a great purchase not only for yourself but as a gift for someone come the holiday season. Got kids? This would make a great gift for the grandparents who are always asking for new pictures of the little ones. 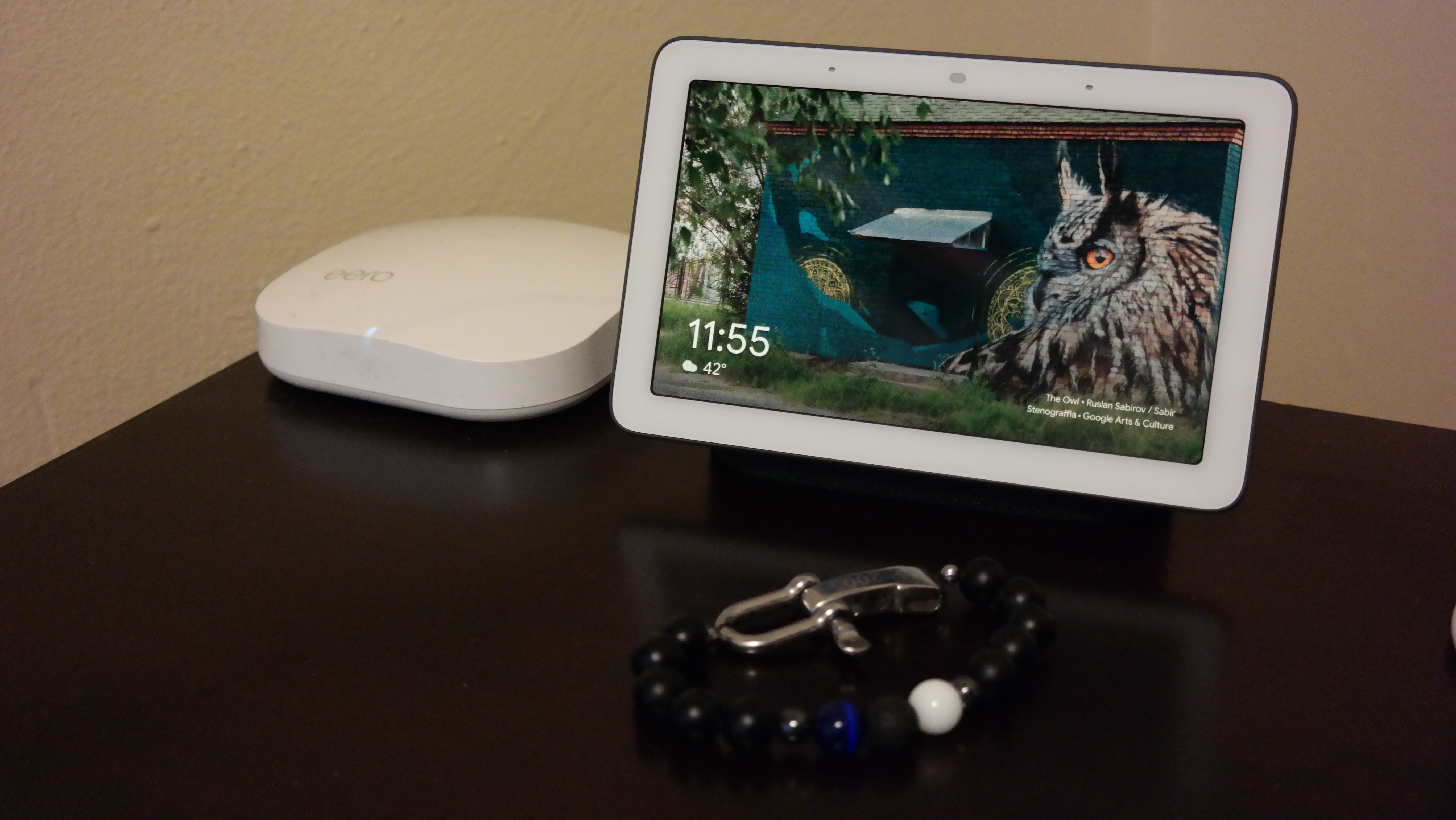 Once you set up the Google Home Hub, some of the core features it can do include the following:

– Displaying the Current time, and Weather for the location its in.
– Showing off the next few calendar items of anyone of the main account and anyone linked to it.
– A Home Control screen showing you what is happening in your smart home (light now on, temperature if you’re using a smart thermostat).

And these are just a list of the on-screen control items. Of course this has Google Assistant baked right in and like the other devices in the Home line, you can ask Google a variety of questions and tasks to complete. You’ll also not only be able to listen to music now, but with the screen watch videos on YouTube, get recipes on-screen as you cook, and even watch some tutorials on some of the steps from the recipe. While it may seem without the Google Play store and the ability to add apps you are limited; Google has made this simple design perfect for what you may need while in the house. In practice the Google Home Hub as added that extra oomph to the Home line.

Another area where the Google Home Hub adds value to the Home line is how it plays with other connected devices in your home. Especially if you also use Nest products in your home as well. Are you an owner of the Nest Hello Doorbell? Now when someone rings your doorbell, you can see the person right there on your Google Home Hub device and can respond to them. Do you also use other Nest cameras in the home? You can view those cameras as well from any Google Home Hub you have in the house. This also extends beyond just Nest products with the home control which you can see by sliding down on the screen from the top, you can see connected thermostats, lights, and other devices which you can control right from the Home Hub via those touch controls or using your voice.

Is This Worth Getting? 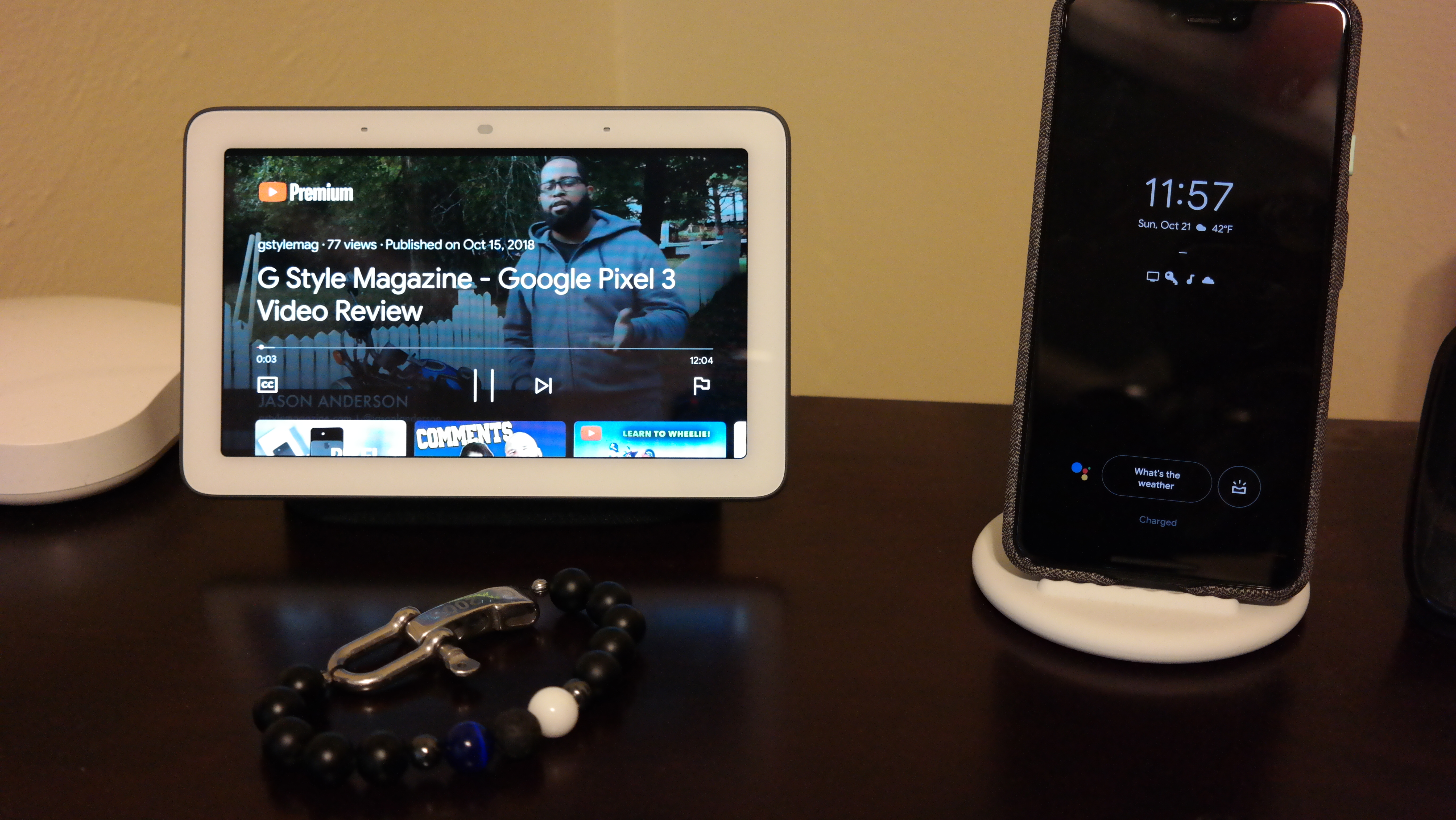 The Google Home Hub is on sale now for a price of $149, and comes in Chalk, Charcoal, Aqua, and Sand colors. If you are starting out with the Google Home line and was considering the original Google Home which is $129, for that extra $20 I would say get the Home Hub unless you just wanted a pure speaker. Personally I love using the Home Hub. When not in use I can set it up to look at a rotating collection of family pictures from recent vacations, throwback pictures from years ago, and more. Using Google Photos I can set up the album with only faces I want to see and then having then use the Home Hub as my digital picture frame. I also like to visually see some information, especially if I want to cook a recipe and not use my phone in the kitchen to do it. Videos on YouTube are nice and being able to see Nest cameras or the Hello doorbell is killer. All for $149, not bad at all!
1 of 7