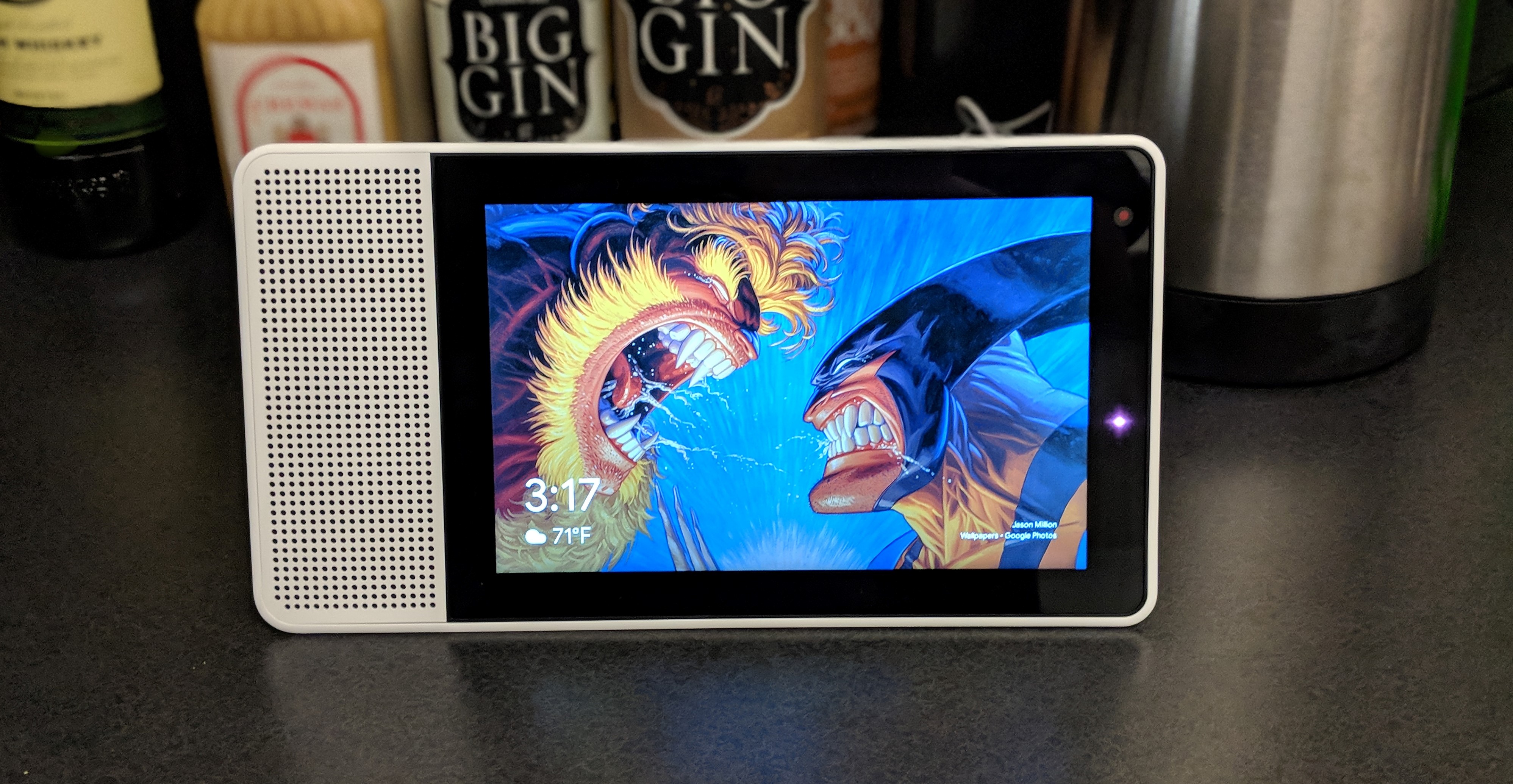 One of the most anticipated devices this year would be the Smart Displays with Google Assistant. We first got to see Lenovo’s version back at CES and the design alone has us intrigued and how it would work in home use. I been using Alexa for my display needs frankly for the longest now but of course Amazon doesn’t play nice with Google products so I have to say I was delighted to give this Smart Display a run for the past month. How does it hold up and can you see it replacing your Alexa Echo devices?

Unboxing Lenovo’s Smart Display isn’t a hard task as you are getting the Smart Display and accompanying that is a wall adapter for powering on the device. Lenovo was kind of us to provide us with the 8” model which is 5.5inches tall and about 10in wide. Part of that width is 10W speaker and the display is IPS HD. Because of the hump on the back the Smart Display can be used in portrait or landscape mode. 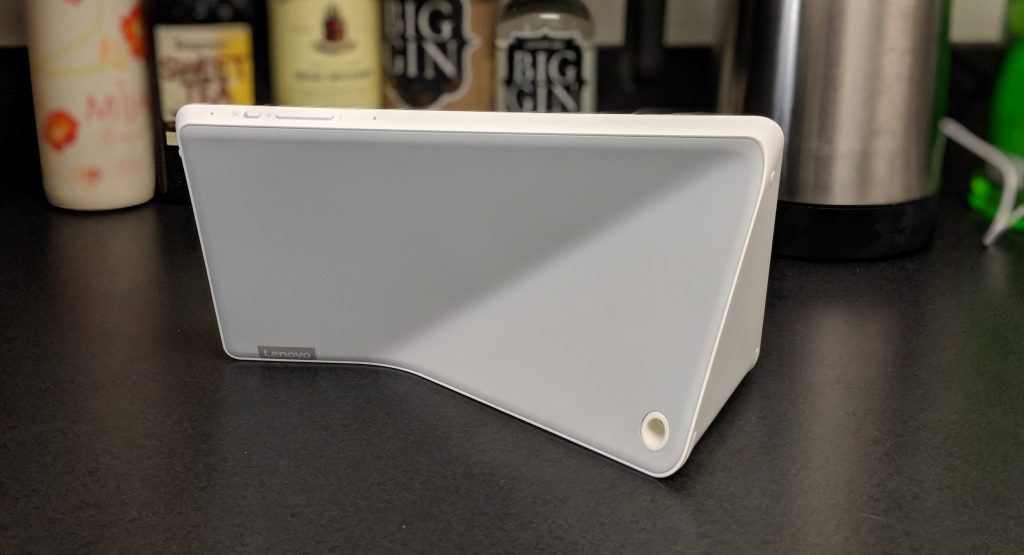 There is also volume control buttons, a mic mute switch and a camera privacy switch. It’s easy to move around thanks to it being just 2.2lbs and the way Lenovo designed it for pickup and rotate activities. Both versions come in white with the 8” having a gray backside while bamboo is in the rear of the 10”. I’d be interested if Lenovo makes a black version down the line. 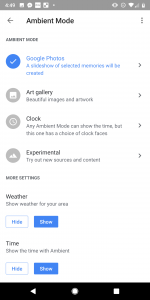 If you ever used a Google Home device then setup will be easy. It will actually be easier as you have a display this time and don’t have to run over to the Google Home app. I mean you will for keying in certain things but its simplified.

Once setup Google will run you through the usual “Hey Google” stuff and also what you can do with the Smart Display. I previously had a Google Home Mini in my kitchen and replaced it with this. I tend to spend a great deal in the kitchen at times so I thought it be the best place to utilize its purpose.

I may have watched more programming in my kitchen than I intended since using the Smart Display. All the woes I had with the Amazon Echo Spot are wiped away with this device. I can ask Google to play music and it can easily grab it from my Spotify, iHeartRadio or Google Play Music without hesitation. But of course the main treat is watching video. Ask google to fire up stuff from YouTube and you get it in an instant. Heck you can even cast apps such as HBO Go, USA and others if you desire. Unfortunately no Netflix yet but hopefully that becomes available down the line. I found myself watching a lot of Hot Ones episodes while cooking some days.

Apps can be navigated on the screen or you can control via casting. Asking Google to play things seemed to work okay in a quiet area or watching not too loud programming it would pick up my voice. Playing music at times provided various results from fine to me repeating myself or speaking louder than usual.

I do like how the Smart Display will how your schedules and reminders all laid out and on screen for you and asking it to control other smart home appliances was easy. This ranged from turning on my NVIDIA Shield to asking it to boil some water on my iKettle. Responses are speedy and I imagine that’s in part to it processing power as it has a Qualcomm Snapdragon 624 under the hood combined with 2GB RAM and 4GB Flash memory. 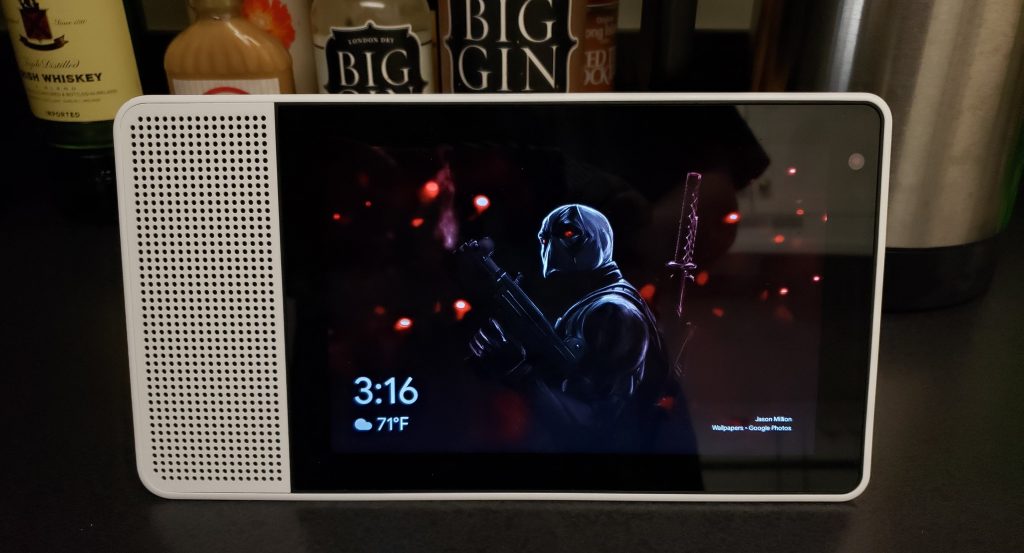 Using a Smart Display powered by Google has opened my eyes to all the things I was missing on a visual smart home device. Lenovo has created a nice looking product that resembles a tablet without all the unnecessary hook up and propping. If you find yourself in the kitchen a great deal or need a visual alarm clock in the bedroom or desk side it’s a great device to replace your add on to your smart home ecosystem. Lenovo’s 8” Smart Display runs for $199.99 while the 10” version goes for $249.99. 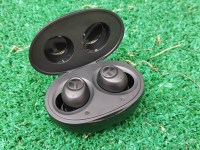 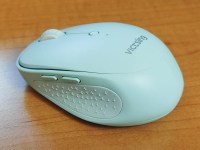