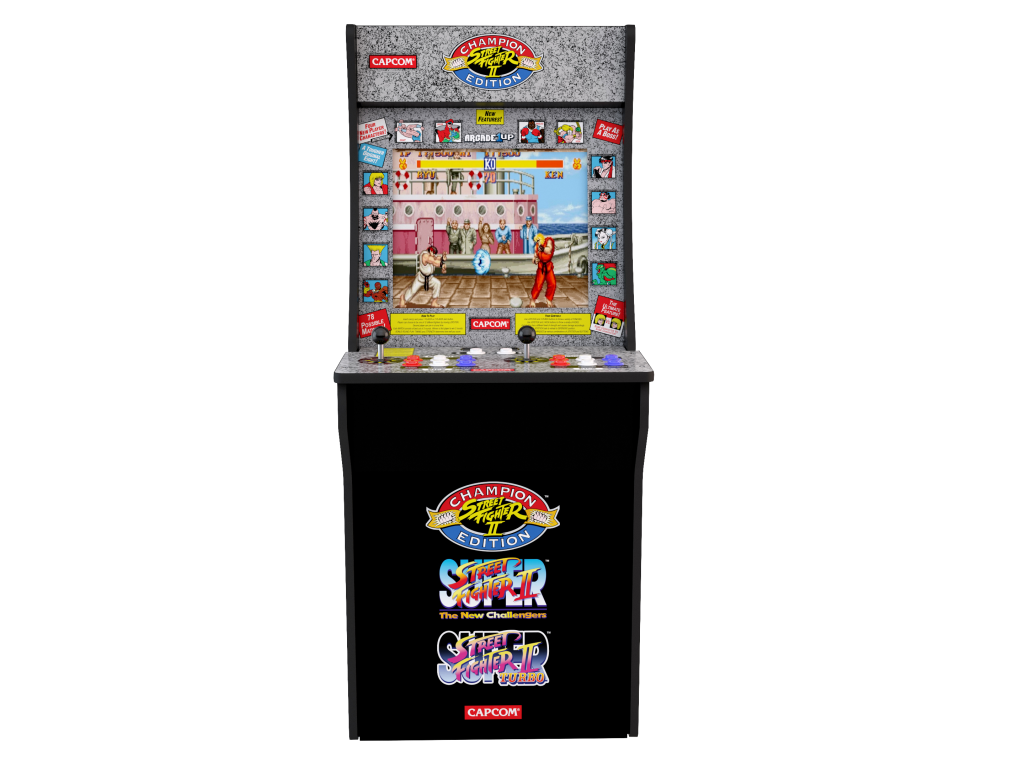 Growing up in the 80’s and 90’s was a great experience in gaming. Gaming was in its infancy and the console was starting to become more and more prevalent in the home. It hadn’t reached where we are now and to some degree either some weren’t quite sold on the console or some unfortunately couldn’t afford it. Back then, $99.99 was a lot of money. Trust me, it’s what my parents used to say to me when I wanted an NES but couldn’t get one. Why am I bringing all this up? It’s because through all of the no’s and suffering before I finally got a console, there was the arcade. If you had a few quarters you could head over to the arcade, meet up with your friends and get your game and potentially spend hours in there playing games or watching others.

Being able to go to the arcade made not having a console at home not such a bad thing. Those games were great and if you were fortunate to be around during this time then you know what it was like. If you’re a modern kid then you probably don’t. Maybe you heard about these arcade games but never got a chance to play them, if so then you’re in luck. If you happened to have had cool parents and or relatives that put you up on these great games but because arcades aren’t around anymore you can’t play these games, once again, you’re in luck because the people at Arcade1up have shrunk down some of the most popular arcade games and made them easy to bring into your home whether you have a house or an apartment. Nowadays you don’t have to be Ricky from Silver Spoons to have an arcade in the house (forgive me for the cheesy 80’s reference). You can get yourself a mini arcade from Arcade1up. 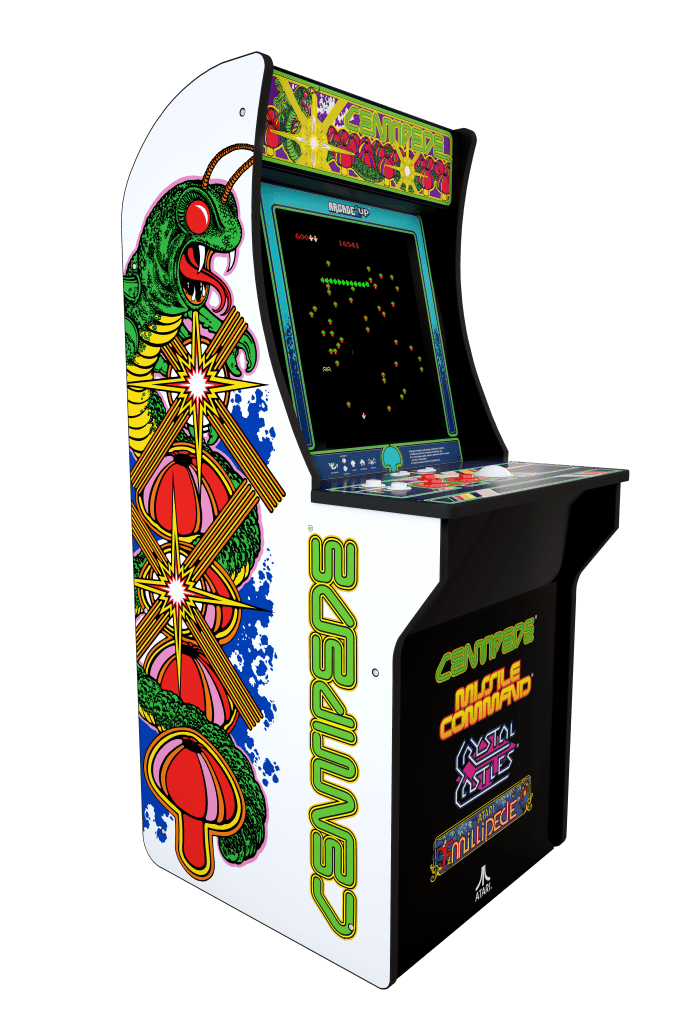 As it stands right now Arcade1Up’s mini arcade machines are giving you four of the most popular arcade games of the 80’s as the main cabinet game (Rampage, Asteroids, Centipede and Final Fight) with the fifth being probably the greatest arcade game of the 90’s with Street Fighter II Champion Edition.

Each machine will have from 3 to 4 games on it depending on which cabinet you buy. All the mini arcades have the authentic cabinet artwork relative to the game and the time period and no quarters are needed. They’re about 1/4 the size of an actual arcade machine (45.8” H x 23” D x 19” W, at just 63 lbs) with a 17′ LCD screen. You can get it with an optional riser and a stool and assembly is super easy. You can get all of this for $399. Not bad at all. In fact it’s great. To have a full size version of these arcade machines in your home even today, would cost somewhere in the thousands and it would require a great deal of space to accommodate it and I won’t even mention the assembly. Mini arcades are just a great way to bring the past home in a very convenient and authentic way.

I’ll hopefully get my hands on one and give you a full review of it. If you’re interested in picking one up you can pre-order one right HERE or you can wait for it to become available officiall at retailers like Wal-Mart, Target, GameStop and others. Go get one and enjoy the arcade at home.