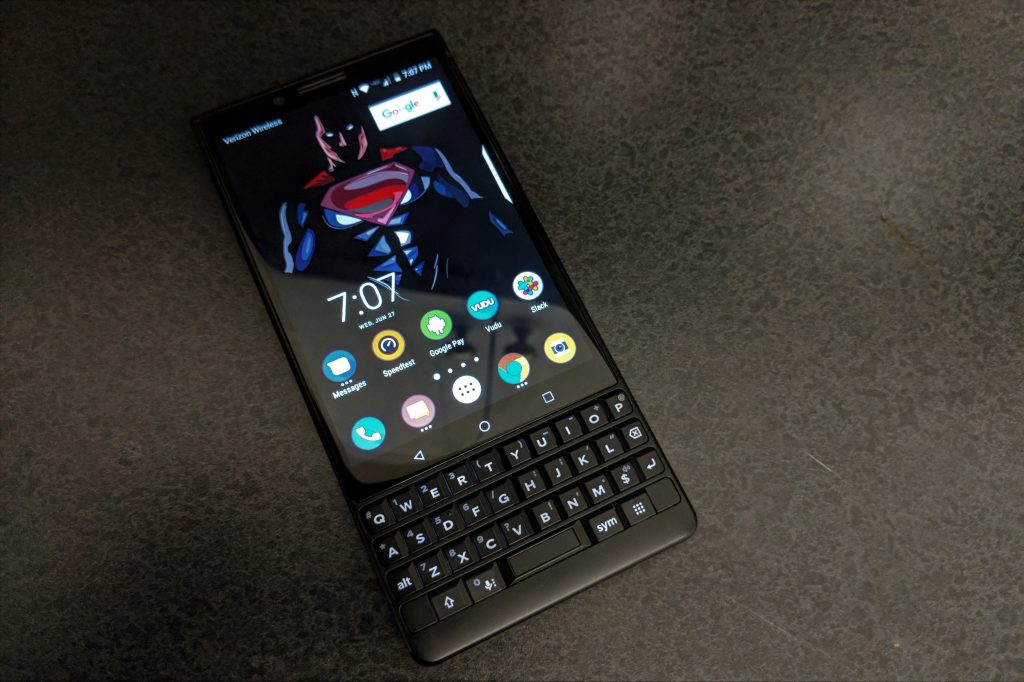 Always one of the questions that comes up about unlocked phones is will they work with Verizon? While the phones are touted as GSM based it can sometimes come down to if they will have the Bands necessary to support the service and also if Verizon has whitelisted the device onto their network. 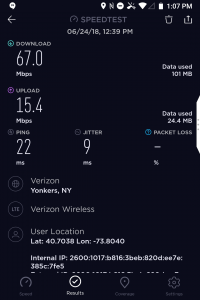 Now for the past week or so I been using the BlackBerry KEY2 on my main carrier T-Mobile without much issue but I did see folks(yea you CrackBerry) interested in if it works on Verizon. So I went ahead and grabbed a working Verizon sim and put it to the test. I popped the sim in and it recognized Verizon but had to reset it for it can preconfig to the network. Afterwards it would kick in and then go out after about a minute or two. I thought I go to a area where I’m known to get killer Verizon services near me. Network wouldn’t even kick in till I reset the KEY2. Once I did I was able to do a speed test which you can see from the amount is 60+ down, checked a couple of sites, Hangouts and then it went back to no service which lasted a couple of minutes.

Of course its possible Verizon hasn’t greenlit on their network but hopefully they do as I know there are a ton of eager Verizon users that want to try this by any means necessary. The release date is July 13th, which is a couple weeks away and who knows if maybe a “switch” will be flipped and tada.