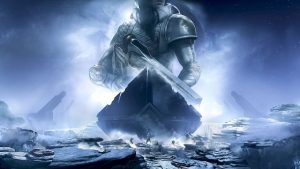 Has Bungie done it with the Warmind Expansion? Have they returned players back to Destiny 2? Some may say if you played it just to see what it was all about than Bungie was successful. Others may say they achieved a goal for the short term instead of the long term. Players have spent more time playing Destiny 1 and all of its welcoming expansions than they have spent playing Destiny 2 and its expansions. Not sure if this is what Bungie had in mind when designing Destiny 2 and all the fun-filled ideas they had for players. Although core players are excited to have a new area to explore, a new social space, a new heroic strike, a new story being told with new bosses that have a level of difficulty to them. Not to mention all the public matches that guardians are able to join and start themselves. The bigger question is, is it enough to keep players playing and exploring.

Bungie has thought of different ways to keep guardians interested in playing the game. The new story is interesting as it draws you into finding out more about the Bray family and Rasputin. Just like all the other Destiny games and expansions, a new story always draws the player in that is never the problem. As you go along completing different aspects of the story it is the cutscenes that keep’s you wanting more and more forcing you to play the next level. The problem most of the time is when you are all excited about the new story and want more, it’s over. It all ends before it honestly begins or so it feels. You are always left sitting waiting for the credits like you’re watching a Marvel movie. Hoping to get a little more information on what’s going to happen next. It’s never really enough to keep you satisfied. The story ends before it starts but the gameplay is one of the best expansions for Destiny 2.

As you go through the challenging mission on Mars you battle Nokris, Herald of XOL and XOL himself. These boss fights may not be the most challenging but they are fun. Having to take down Nokris’ shield by destroying the crystals is challenging and pretty fun throwing an orb to do so. XOL is also somewhat of a challenge as regular hits are not as damaging as using the Valkyrie. What makes it challenging is all the ads and XOL moves around making it difficult to get proper hits using the Valkyrie as you need to make them count. Just like wielding the AX in Destiny 1 you have a limited amount of ammo and it disappears whether used or not. 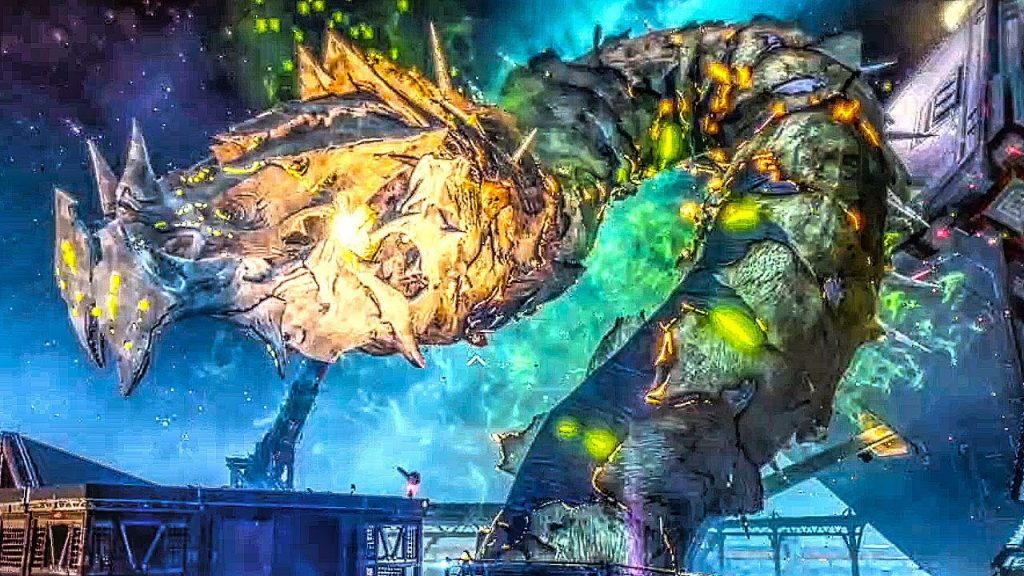 The little things that help the expansion are how the hive look. Bungie needed a way to give guardians a new look and cover the hive in ice was a pretty good idea. Not sure why but it makes them look cool and appears can cause you damage when you get too close to exploding thrall. It also makes sense for the hive and where they live. The temperature is always cold in the dark realms. Not only do they look different they can take a hit and keep coming in this expansion. One of the biggest issues people had with the first expansion Curse of Osiris was it was not much of a challenge. Bungie heard the community and gave this expansion some complexity and challenge for players.

We have a new weapon to wield to take out enemies. If you recall in Destiny 1 Rise of IRON expansion we had an AXE that we could use. Well in Destiny 2 Warmind expansion that weapon is called the Valkyrie and it is plenty of fun to use. it’s a javelin that you are able to throw at enemies and it comes back to you. Clearly, the process is super-fast so it looks like it just appears back in your hand. It’s fun to throw and watch enemies just disintegrate into thin air. Some of our favorite weapons from Destiny 1 have made it back to this expansion. Which honestly is a good thing in a way but not so much in another way. At times you want something fresh and new from a new game and expansion. You want the creators to come up with something new and amazing. In this case, they did make improvements to the old weapons making us feeling like it’s something new. Bungie again heard the community and brought back fragments that you have to search for in order to get a weapon. This time you are searching for light fragments in which you have to use the different elements to gather. Meaning you have to use void, solar, ark, and even the Valkyrie to gather the fragments. In the end, you will receive Destiny 2’s first exotic sword (WORLDLINE ZERO). This is an ark element weapon, but just like all the other swords, it packs a punch and fun to use for those up-close situations.

Bungie truly wants to give players a different experience with this expansion. Adding little features that players would appreciate. Such features like the emote wheel, instead of only being able to add one emote at a time guardians are now able to add 4 different emotes. You can pick the emote you want using the direction pad. You no longer have to change emotes to show other guardians the fancy things your guardian can do now. A new social space on Mars that allows players to test their skills in new public matches that provide a different level of difficulty based on current power level. The new space also provides a new lost sector and other challenging patrols, and adventures. Can’t forget its bigger than the previous expansion. 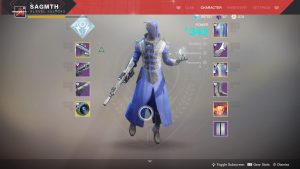 Destiny 2 My Crucible GearOne of the best things about this expansion is having private matches back. We all have those friends that talk so much trash about how much better they are than you. Since the release of Destiny 2 and the release of all the new cool weapons guardians have been waiting for that chance to destroy that person. Now you can with having Private matches back, it allows you to take your favorite weapon into a match and put a stop to that talk once and for all. Another cool added feature to Crucible in this expansion is rankings. For every match you win you get points towards ranking up. This is a ranking system called Glory. The more points you gather it increases your completion of a valor rank. The more valor ranks you complete the better rewards you are able to earn from Shaq’s when you complete 5 wins in a row, you increase your valor rank. If you lose a match your streak starts over.

Not much else has changed in the crucible, as long as you enjoy battling other guardians you will enjoy the new maps and new weapons. Now that the days of lightsabers are over crucible matches are fun again. You are now able to move around and feel as if you have a fair battle. Fellow guardians are actually using gun game skill instead of just shinning a light on other guardians to win the matchup. You do find people using the similar guns in the battle but you do have a variety of different weapons. The new maps help keep things exciting as it’s a new space to challenge other guardians in battle. The armor gear for the crucible is not back looking and you still have a way to change its overall look.

This is what Destiny 2 needed and its fans. In the end, it made people stop the games they are currently playing and get back to playing Destiny. Even if it is for a short period, people are playing it and are excited about the game again. The expansion made it fun to play Destiny again and has added challenges the previous releases needed. The story has your normal Bungie Fashion so not much lost there, but the rest of the content is just what made us excited about playing Destiny years ago. We all took a hiatus from Destiny 2 as the content was not what we wanted or expected but it was rather disappointing. They have redeemed themselves a little with this expansion. If you have not purchased the expansion it is recommended as you will not be disappointed in the end.