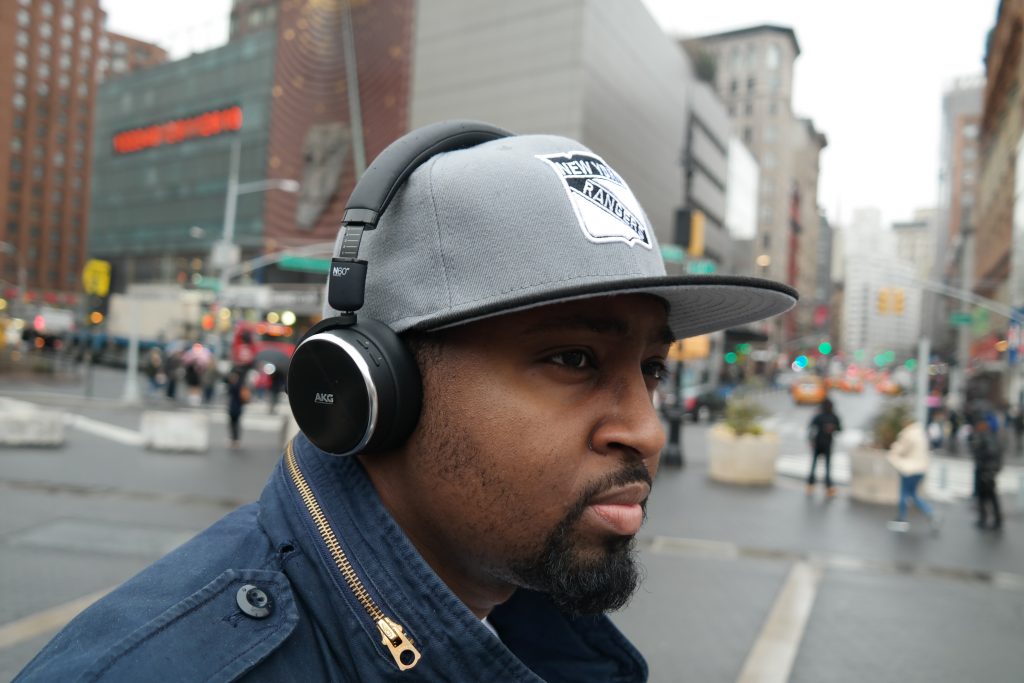 It’s been two years since I covered the AKG N60NC and in between that time Harman(parent company) was bought by Samsung but has still luckily kept their own identity. You may of even heard of AKG fine tuning some of Samsung’s tablets and smartphones as of late. Flipping back to this new iteration of the AKG N60NC it holds the same name but it’s finally getting what I missed out on the prior pair which was wireless capability. While I still tend to think audio sounds better wired there are times when wireless is handy. I started rocking with these after my trip from CES and let’s see if they are truly successors to the AKG N60NC name.

Like its predecessor the N60NC are designed in black and silver accents in mind. Silver is shown in particular areas such as circling the outer part of the ear cups and notches where they fold in. Otherwise it’s a predominately black pair of headphones. There is switches to power on and off the headphones, fast fwd and rewind and a couple of buttons for volume control. On the left side is microUSB for charging and a headphone jack to plug in the included audio cable if you want to go the wired approach. 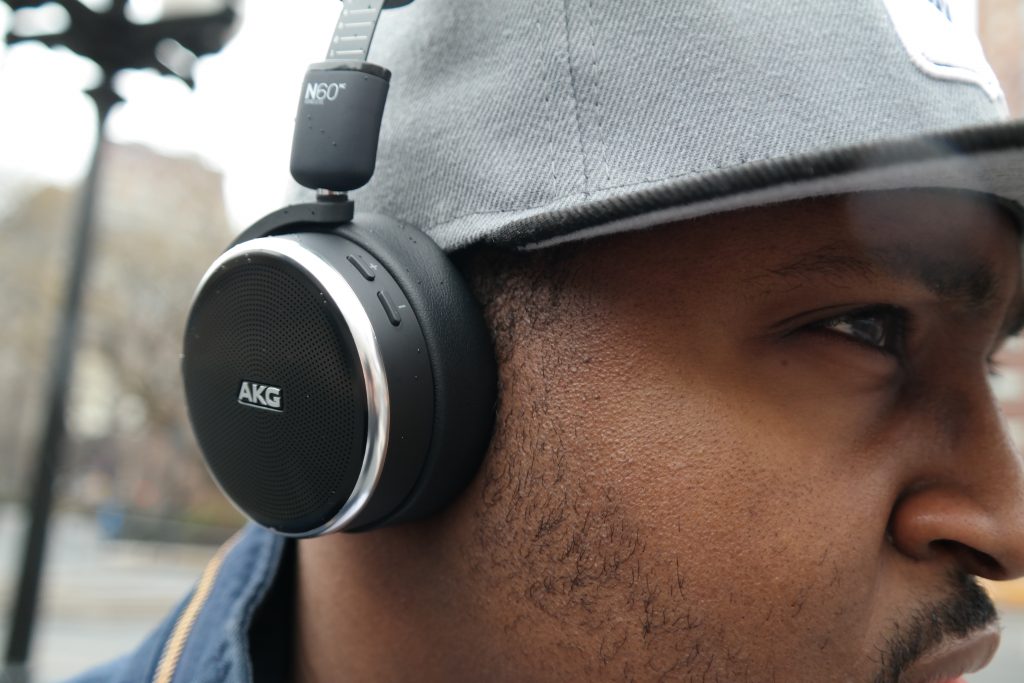 These are slightly heavier than the wired models with them being close to 200g. I mean the wired ones were only 150g so it’s not a total big deal. Also like the wired versions the earcups swivel in and also fold up. Thanks to the smoothed out metallic feel on these when folding up I don’t find them scuffing or scratching like the older ones did. Thankfully these also come with a better carry pouch which gives more space then the tight bag before it.

You be surprised how such a small and lightweight pair of musical cans pack some terrific audio. They provide a nice amount of bass without it being it overpowering and interruptible to the music. Vocals pop and stand out depending on the tracks you are listening to. 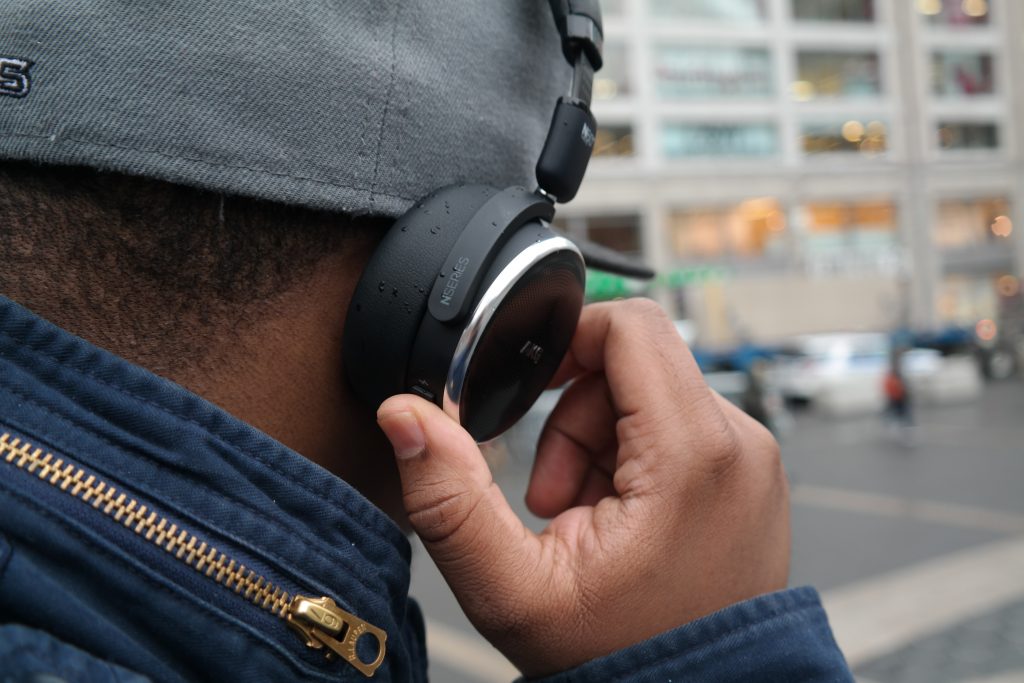 Since these are wireless to help your music travel from smartphone to headset in the best way they support AAC and Qualcomm aptX. I been using these with a OnePlus 5T and audio playback has been smooth with no lags or hiccups. 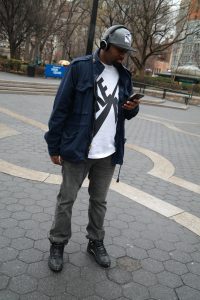 Like always what better place to test them then in the subways of NYC. Once turned on they turn out most of the noise around me even though they are on-ear. They do a good job of keeping audio in so outsiders don’t have to be giving you the side eye while you jam to your favorite tracks.

One gripe I did have with these over the wired older model is I felt they weren’t as comfy. This is with or without glasses on. Also since these have a power on latch if you forget to turn them off you can kill the battery as there isn’t any auto shut down. I have done it a few times unfortunately.

Portability,size and noise cancelling is the keys to victory with the wireless iteration of the N60NC. With its small profile you can throw them in a coat pocket with ease and its noise cancelling is excellent for its size. I feel they were just a bit tighter than the older model and I wish the power latch was a button and utilized auto off because otherwise you can kill the battery if forgetful.