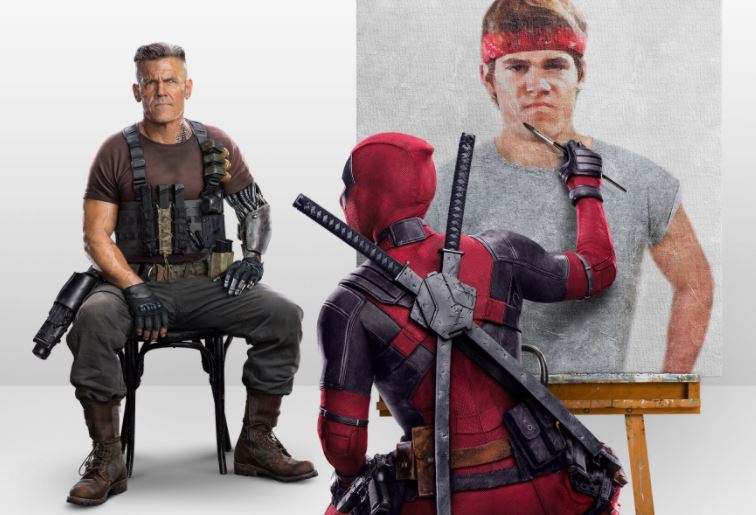 No longer the untitled sequel, Wade Wilson/ Deadpool returns!
With reshoots for the film recently completed, the sequel has many wondering if lightning can strike twice for the Merc with the mouth. The last trailer dropped a whole bunch of surprises. Other than showing off comic favorites Cable (Josh Brolin), and Domino (Zazie Beetz) it showcased a whole slew of new characters that may actually be a lead into a not-so-secret X-Men film in the works.

The film is being directed by David Leitch from a script by Rhett Reese and Paul Wernick. Returning cast members include Morena Baccarin as Vanessa, T.J Miller as Weasel, Brianna Hildebrand as Negasonic Teenage Warhead, Leslie Uggams as Blind Al, Stefan Kapicic as Colossus with new members Zazie Beetz as Domino and Josh Brolin as the mutant Than… Cable. Up until recently, The first Deadpool film held the record for the top-grossing film in February, the record was obliterated by Black Panther. Last year’s Stephen King’s IT film, stole the crown for the highest grossing R-Rated film of all time. With Deadpool 2 just a few weeks away, let see if it can retake the throne.

The second coming arrives in theaters May 18.

In case you missed it.
Deadpool, Meet Cable [Trailer] 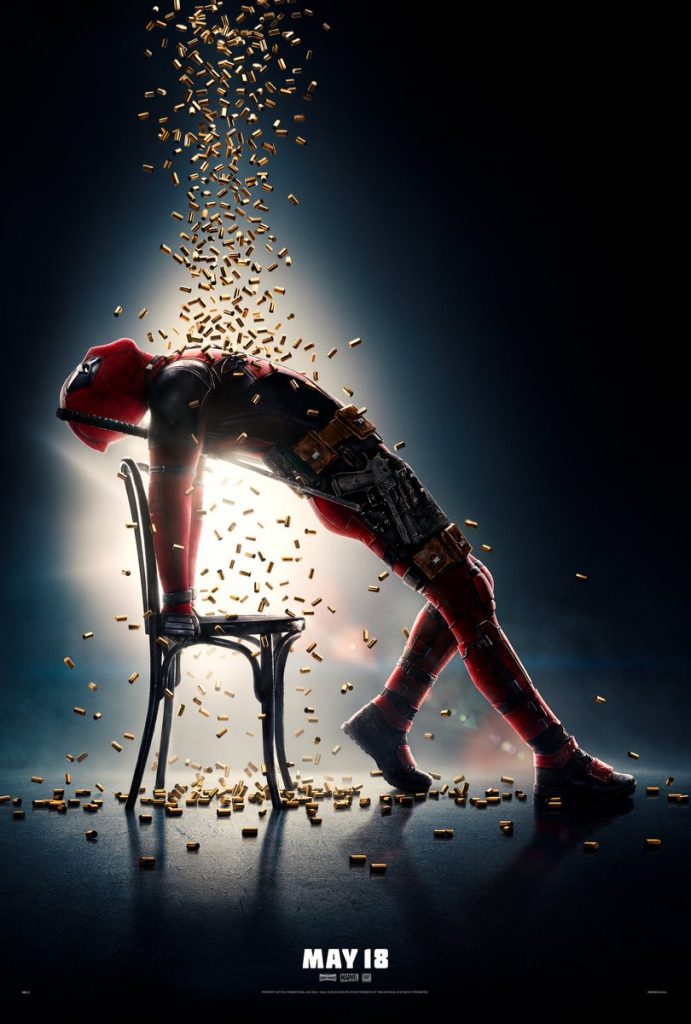