Fallen Kingdom, is the second film in the Jurassic World series (5th in the Jurassic series) with returning cast Chris Pratt, Dallas Howard, and B.D. Wong’s Dr. Henry Wu. This entry sees the return of Jeff Goldblum’s Dr. Ian Malcolm and perhaps another from the original cast. Fallen Kingdom director Bayona was previously known for A Monster Calls, The Impossible and 2007’s horror The Orphanage. He’ll certainly be adding his brand of nail biting intensity to the franchise.

Try the Jurassic World effect on your Facebook camera: http://unvrs.al/JWFBCam

In case you missed it, check out my previous post with the first trailer and many of the teaser clips.
https://wp.me/pdPSw-litp 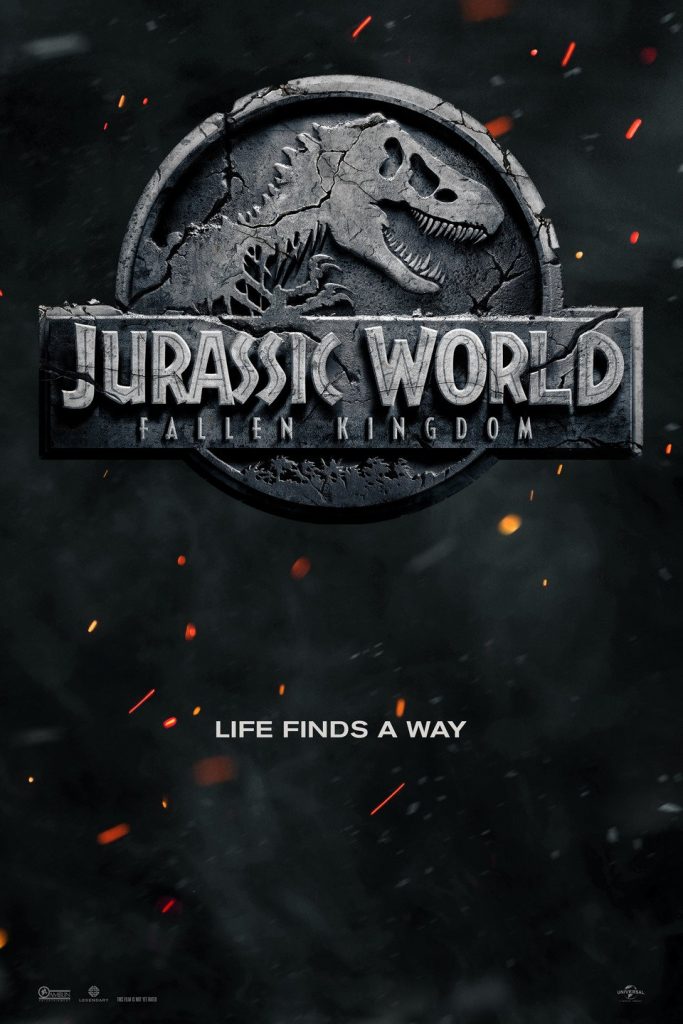