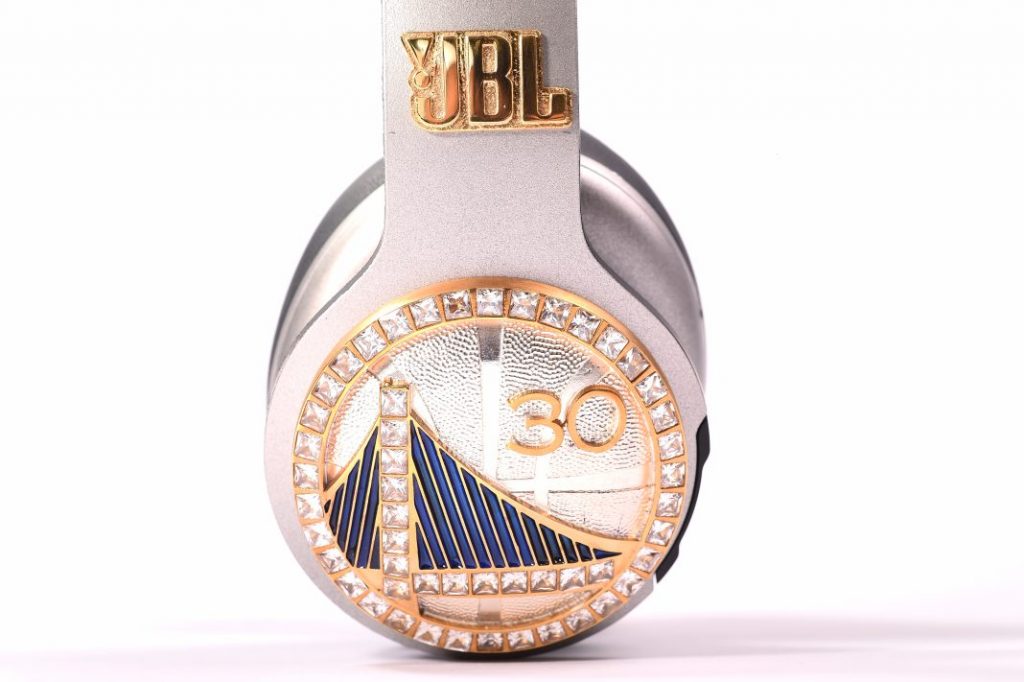 JBL has a pretty decent partnership with the NBA with things such as sponsoring one of their elite players like Stephen Curry to also sponsoring the 3 Point Shootout that takes place via the All-Star Weekend every year. Going to back to Stef if you are unaware they won the NBA Finals beating the Cleveland Cavaliers in impressive fashion back in June. 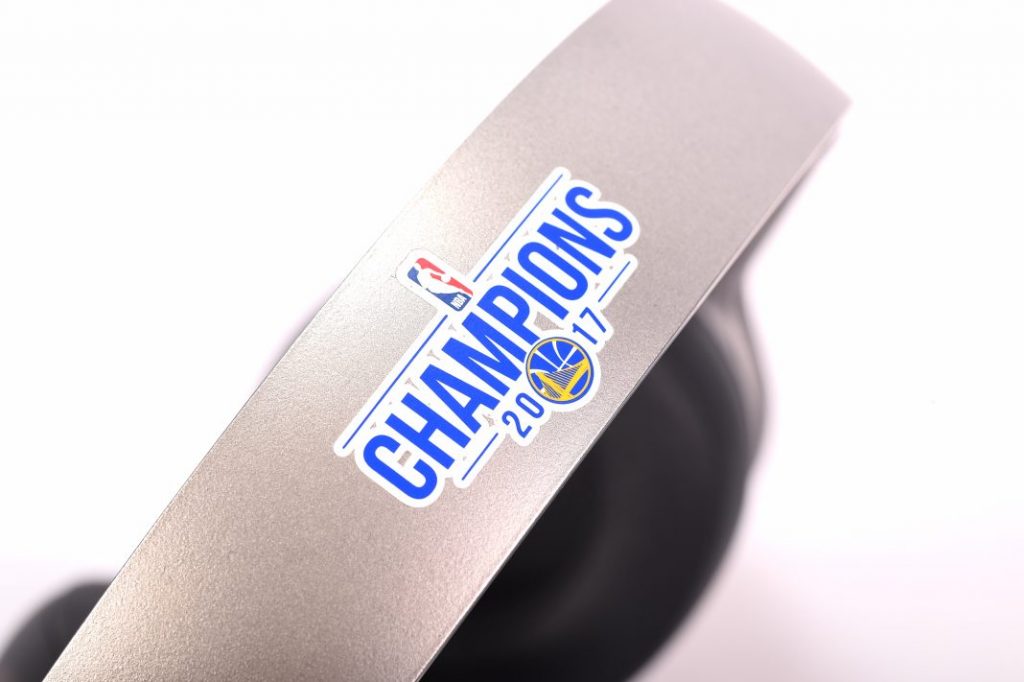 JBL is celebrating this by gifting each Golden State Warriors player with customized JBL Everest headphones tonight when they face off against the Houston Rockets in the season opener at Oracle Arena. They will also be receiving their champion rings as well. 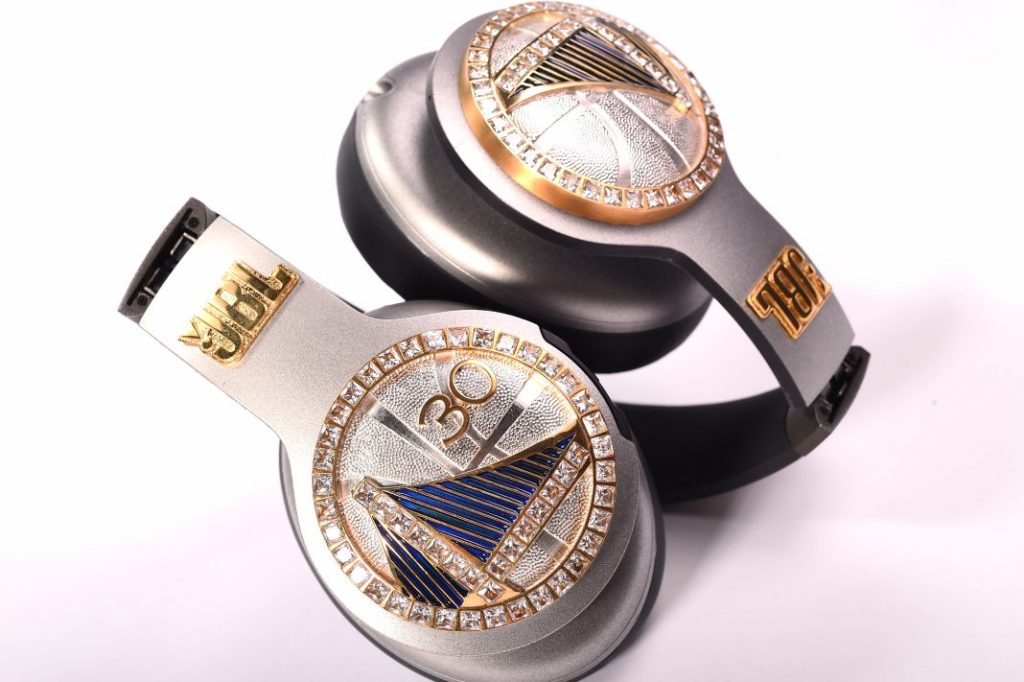 They are pretty decked out with 18K gold plating, with white AAA quality cubic zirconia gems. They also have the GSW medallion and JBL logo. Of course you can’t mess the NBA Championship logo atop the headphones band. They will be quite the collector’s item as each pair will have the player’s jersey # on it.

If these were widely available would you be interested in rocking a pair?

The Golden State Warriors play against the Houston Rockets tonight on TNT at 1030PM EST.