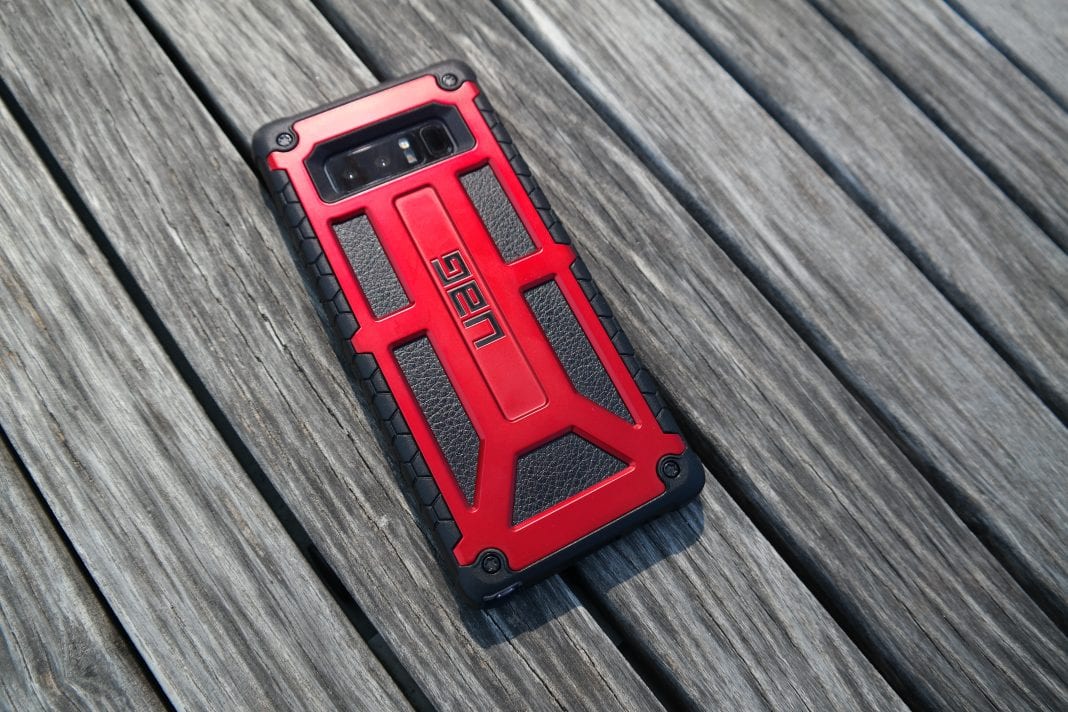 As devices get thinner even though they are coated in gorilla glass I like to consider them to be just as fragile. For instance with Samsung’s Galaxy Note 8 is a marvel to gander at but has glass on the front and back. For some that’s not a problem and others can be a disaster waiting to happen. How does the Monarch case by Urban Armor Gear hold up?

With the Note 8 being thin and tall, you might be a fan of its slim frame. The Monarch does add some slight thickness to it and has a lot going for it. Let’s say about five layers of protection going for it. 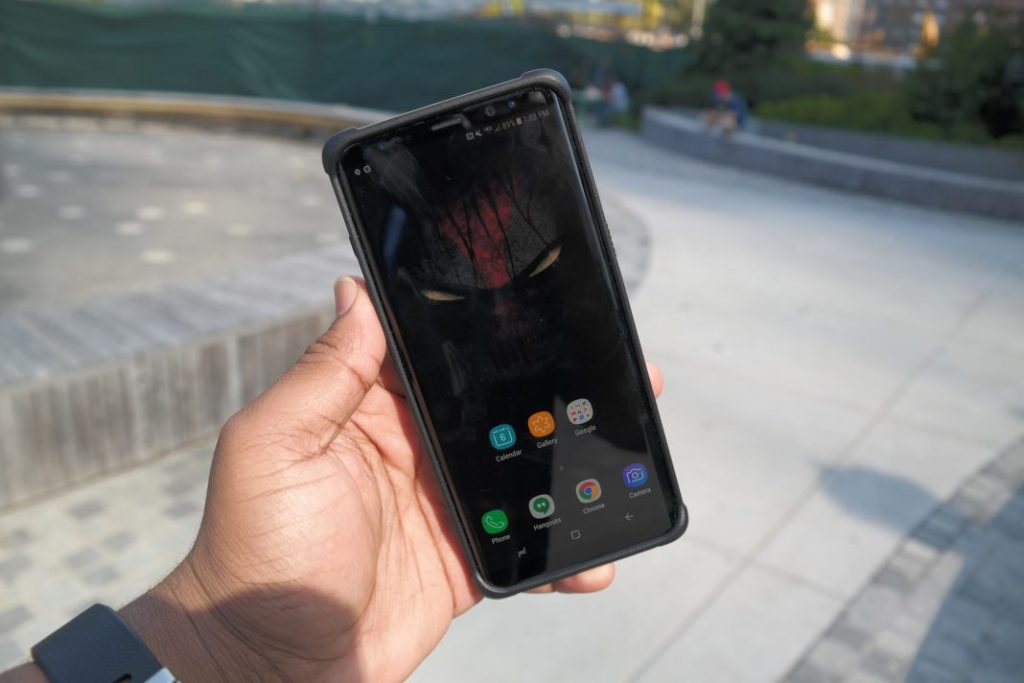 This case gives you just about everything you need. Raised bumpers on each corner to help survive a drop and rigid edges or as they like to call honeycombs for better grip. The Note 8 can be pretty slippery for some. Buttons are also raised, clicky and responsive for when you need to quick press that power button to launch the camera. 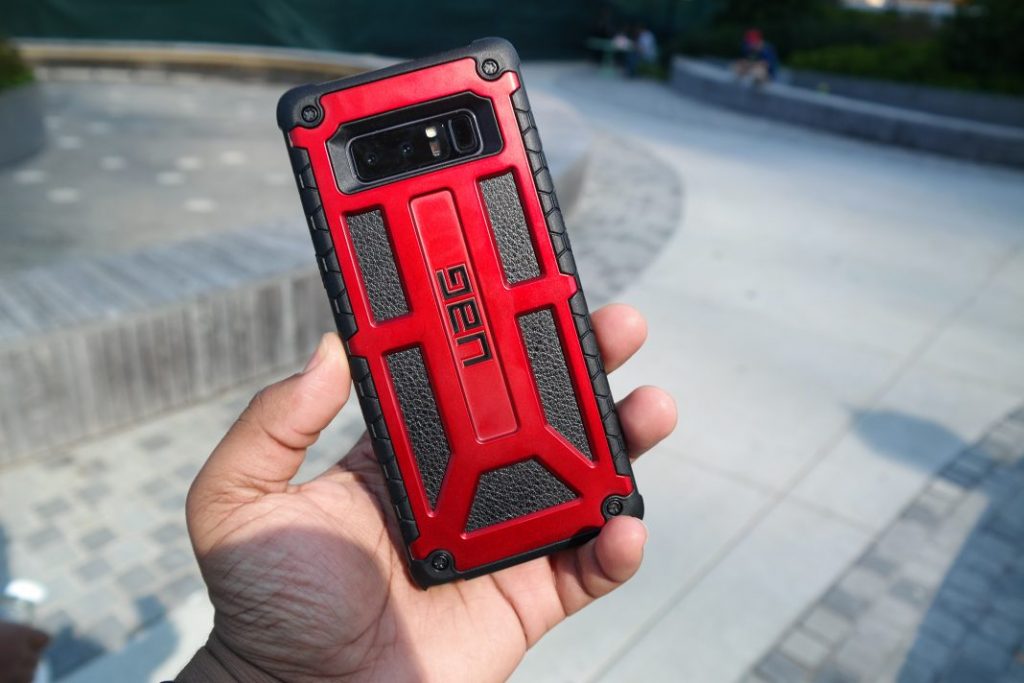 One of the things that actually caught my eye with the Monarch is the design on the back. It’s embossed with this shiny dark candy paint red and wedged between that in sections is black leather. Might be an acquired taste but I like it.

As far as day to day usage, the Monarch held up pretty good for the past week and change. It didn’t start to feel uncomfortable or cumbersome in the hands. Buttons are responsive and holding it to take pictures felt great. Funny thing I actually went to an event last week and accidentally fell out my pocket and onto a marble table. But there was no scratches, dents or cracks so that’s a good look.

With a healthy price tag of $59.95(its $4 cheaper on Amazon) it might be more then you expect to spend on a phone case. UAG’s Monarch case is super light even if it looks a little bulky. It does though provide a great deal of protection on what I call a fragile Galaxy Note 8.