Astro Gaming literally just coming off of releasing their A10 gaming headset which retails for $69.99, had done it again with the release of the A20 wireless gaming headset. When they released the A10 headset they has taken feedback from the community and realize that while many who took their surveys were passionate about the brand, they actually didn’t own a pair of their headphones. Not everyone wants to spend a couple hundred dollars on a pair of gaming headphones. The A10 represent an amazing pair of headsets which at the same time was more accessible with a price point anyone could jump into. 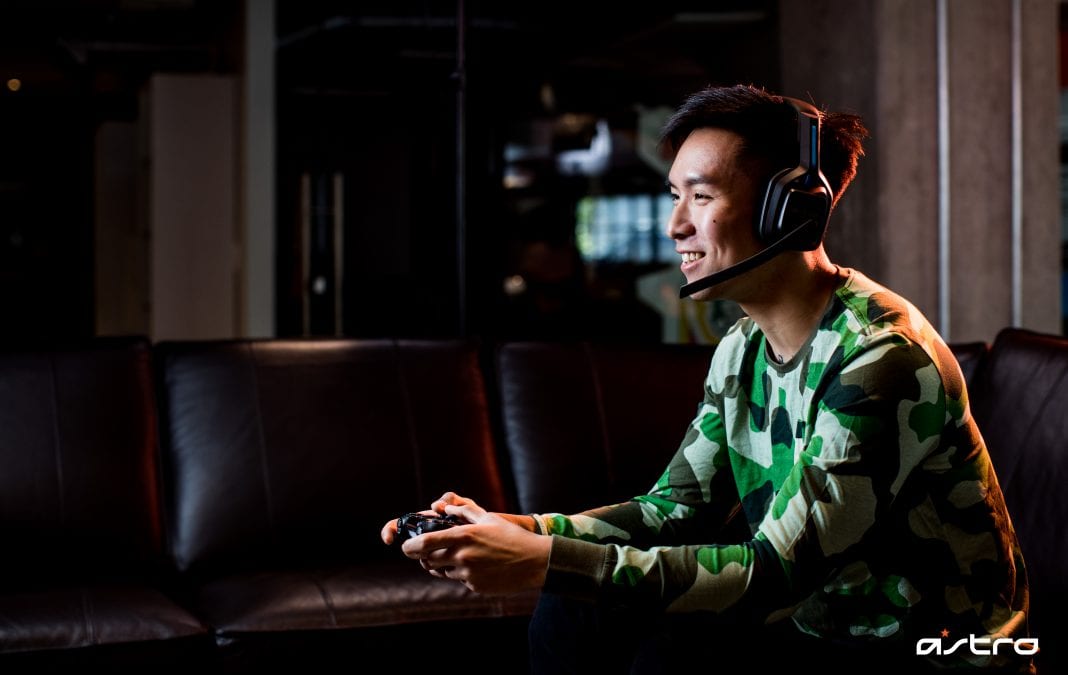 The new wireless A20s take this a step further and brings something that takes its inspiration from the A50s and brings that into a price point that anyone can jump into who may be interested in a pair of wireless headset. The ASTRO A20 features two models compatible with the Xbox One family of devices (Xbox One, Xbox One S, Xbox One X) as well as Windows 10, and two models compatible with PlayStation®4 and Windows 10. In addition, a customized Call of Duty: WWII ASTRO A20 Wireless Headset is also available. As described by Astro

“ASTRO is committed to producing the highest-quality gaming headsets at every price point,” said Aron Drayer, Vice President of Marketing for ASTRO Gaming. “With the A20, we created a wireless headset focused on three key elements that directly improve the gaming experience – ASTRO audio quality, comfort and durability. We took everything we learned from our premium A50 Wireless headset and delivered its essential features for even more gamers to enjoy.” 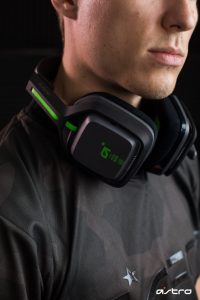 – ASTRO Comfort and Quality – Engineered for extended gaming sessions featuring comfortable cloth ear cushions, the ASTRO A20 is lightweight and easily adjustable. In addition, the durable headband ensures the headset will withstand wins, losses and everything in between. 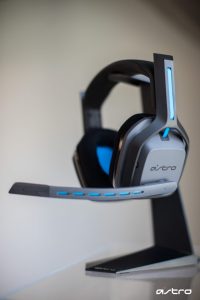 – Low-Latency 5.8GHz Wireless – Unique among its competition, the ASTRO A20 features 5GHz technology that provides secure wireless connectivity between the A20 headset and remote transmitter. This helps eliminate interference from other wireless devices and keeps audio output in-sync with video sources.

– Precision Boom Mic – The ASTRO A20 includes a precise, uni-directional mic that’s optimized for Xbox One, PlayStation 4 and Windows PC. The A20 features Flip-to-Mute functionality, which mutes voice output and conveniently stows the microphone when not in use.

– 15+ Hour Battery Life – Play for extended periods with more than 15 hours of battery life. Game freely knowing your gear can keep up with you on marathon gaming sessions.

And trust me there are more. The ASTRO A20 will retail for $149.99 and it available now on www.astrogaming.com. We’ll have full coming soon as we take a look at these and put it through its paces!