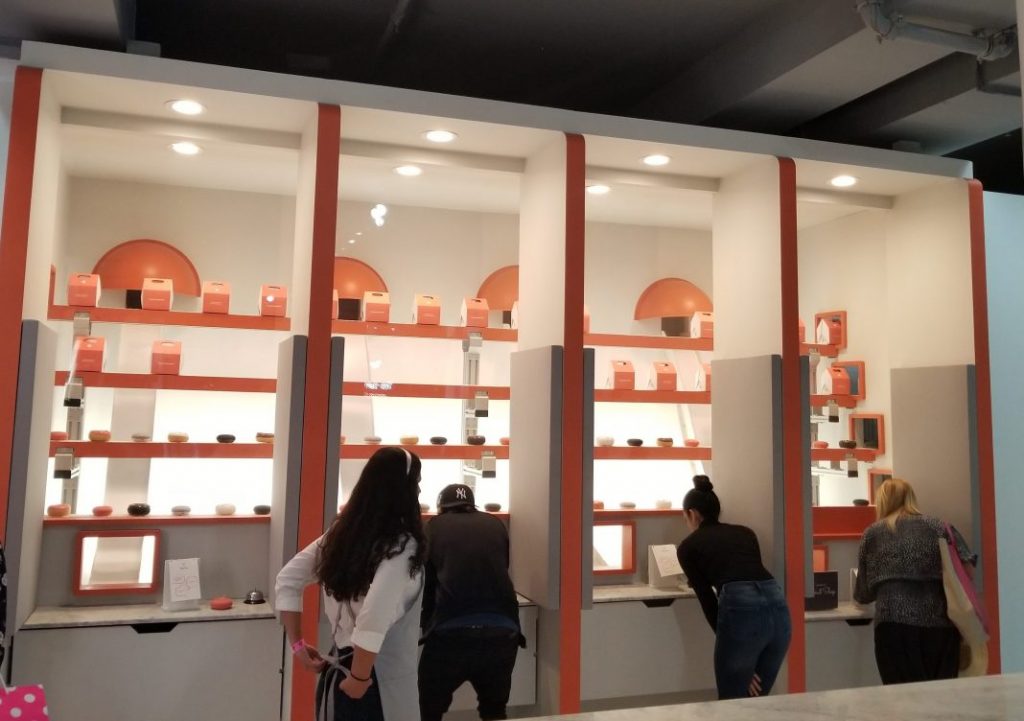 Fresh off Google’s Press Conference yesterday where they announced their new Google Pixel 2, Google Home Max and also Google Home Mini, they also opened up Pop-Up around the country where you can win free donuts and even a Google Home Mini in one of its three colorways. 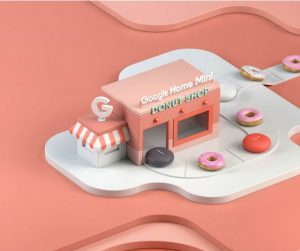 We stopped by one of two pop up shops they had in NYC and it’s a pretty fun experience. You ask Google Home Mini a question and then a donut box slides down and you will be surprised with either a set of donuts or a Google Home Mini.

Even if you win a Google Home Mini you can still get some donuts to go ahead with your winnings.  There is also a “Sprinkle” installation where you can hop inside a booth and shoot a cool video to put up on social media.

Google’s Donut Shops will be available to the public from October 4 to Early November at various times depending on your location. 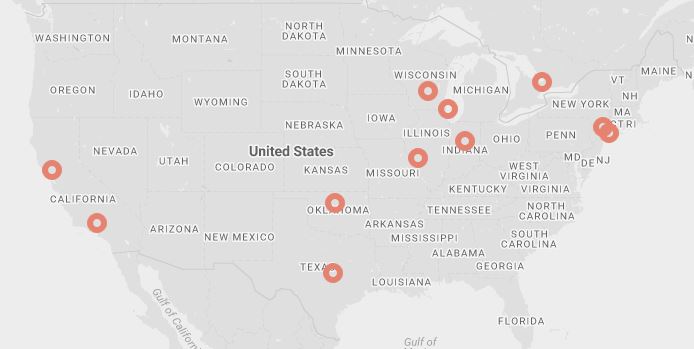 Made By Google 2019: What To Get Excited About