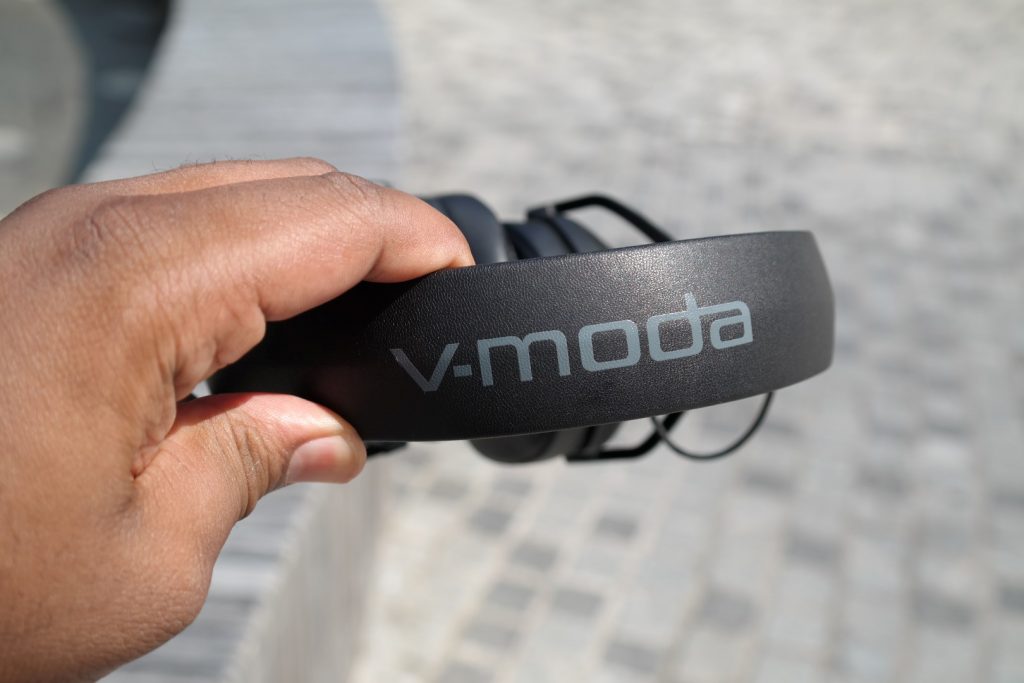 A pair of wireless cans I used a great deal last year an even some this year was the Crossfade Wireless by V-MODA. I of course had some issues with the Crossfade such as some minor design issues and no Active Noise Cancelling at times. When I heard V-MODA was coming out with a Version 2 of their Crossfade I was interested in what changes they would make and would it be for better or worst. After trying these headphones out for a decent part of the summer I think they may have leaked over their predecessor.

If you never used a pair of V-MODAs, like NEVER you are in for a treat of well-crafted musical cans. For starters, they brought back the CliqFold design that was sorely missed in the Crossfade. With the CliqFold back again it makes storing these easier as they can fold up and go in their accompanied case or even if you put in your bag. SteelFlex headband is still there that is bendable and durable. It doesn’t feel bad on the head nor apply much pressure. The earcups are now bigger and more cushioned and feel better over the time. The bigger size fits better over the ears and gives you better sound isolation. These pieces are connecting via its metal industrial looking frame. 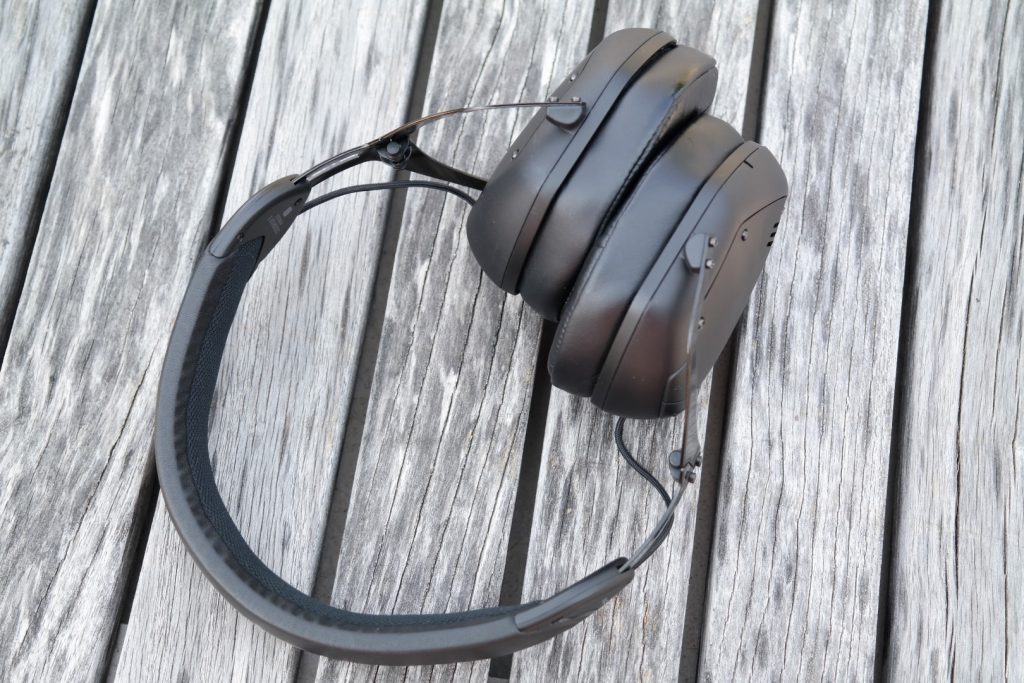 The earcups on the Crossfade were a smooth painted on design feel while on the Crossfade 2 you are getting a matte black finish. I do like the look of it as it merges nicely with the other shades of black. It also is easy to scratch as well if not put in their case. I happen to scoff the ear cup shield on the left side. Also remember these being V-MODA you can always remove the earcup shield and get different ones or even get some sweet customs if you are heart desires. Customization on V-MODA headphones is what I say continues to separate them from other headphones in any category or field.

Like the Crossfade and the M-100s before them, the Crossfade 2 uses Dual Diaphragm 50mm drivers in each ear. The first edition was real bassy and while the 2nd version has bass as well there is more of a streamlined and clean approach with the mids and highs. There are improvements such as them using Hi-Res CCAW Coil which is giving you crazy hi-res quality. An always welcome feature with V-MODA’s wireless headphones is Auto Analog Switch. Soon as an audio cable is connected it disables Bluetooth capabilities so no confusion or interference takes place. This provides a dedicated audio experience to your wired listening.

I pretty much rocked with these for the summer besides alternating here and there for testing purposes. Hands down I always been a fan of the design and them adding CliqFold back made them easier to carry. I tested them on a couple of smartphones those being the iPhone 7+, Galaxy S8+ and LG’s V30. All helped produce nice quality wireless sound. Going wired with the Crossfade 2 and plugging them in the audio phone’s V30 headphone jack was musical bliss though. 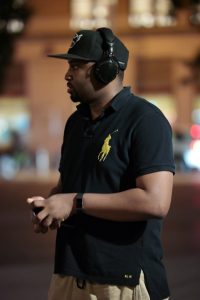 I always feel V-MODA headphones are best wired no matter how nice their wireless is. I used them on my daily train commutes and while they aren’t ANC they do a better job at music isolation with the bigger cups. Battery life has been good with an estimated 14 hours. I haven’t charged them much so that’s a plus. I wish they had a sleep mode on them though because I tend to forget to turn them off. Comfort wise I wore them extended periods and didn’t really experience any discomfort. While they are slightly heavier than the Crossfade, they aren’t overbearing.

Hard not to like the Crossfade Wireless 2. They have done a stellar job of keeping the same look and feel of the Crossfade while adding intricate details such as better wiring and a CliqFold to make it an overall impressive headphone. Still no Active Noise Cancellation but thanks to the bigger earcups you won’t miss it as much. Wired is still king on the Crossfade 2 and if you want the best sound possible from them you might want to give it a go sometimes, well if you have headphone jack. They are pricey with a $330 tag but they are also the only ones out there offering you great customization.

V-MODA Crossfade Wireless are available for $330