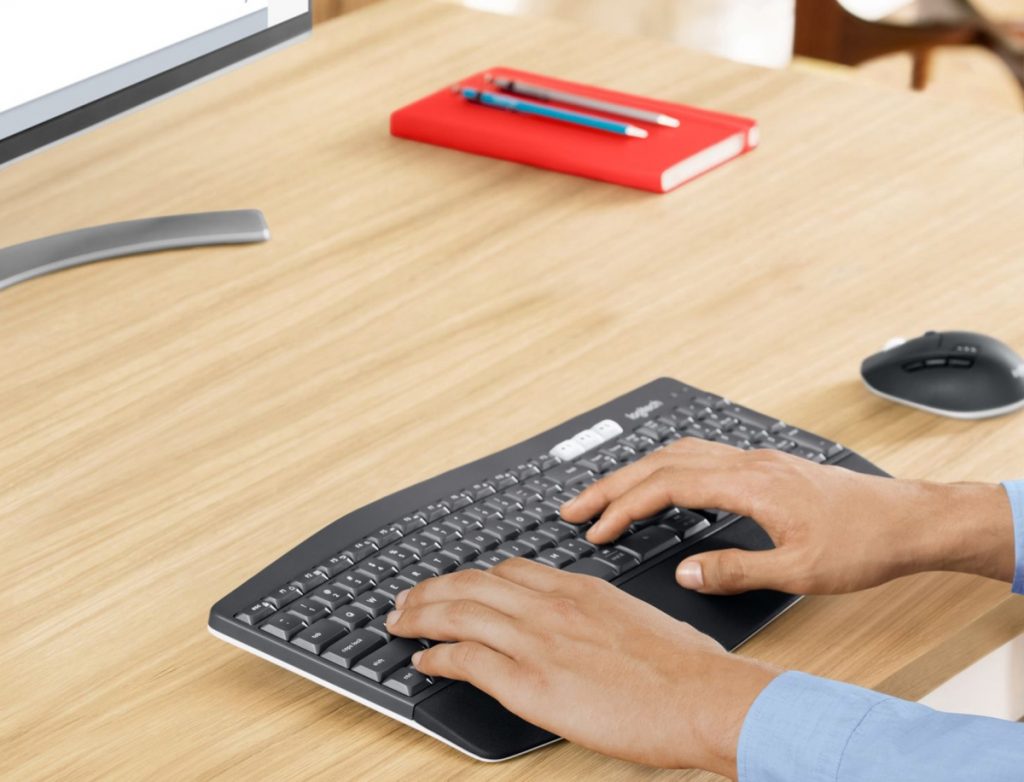 On my personal computer, I use a gaming keyboard and mouse which means they both have a plethora of buttons and customization features that most people will never need. That includes my wife that hates them both because she’s constantly pressing something she shouldn’t and causes something unexpected to happen. With that said, I’ve decided to remove both my gaming keyboard and mouse for something a bit simpler (until I need them again) and replaced them with Logitech’s new MK850 Performance Wireless Keyboard and Mouse Combo. These are two pieces of hardware that are meant to work in unison with each other thanks to Logitech’s DuoLink software that links both the mouse and keyboard together for custom functionality and navigation.

Both the K850 Keyboard and the M850 mouse work with Logitech’s proprietary Unifying receiver which allows you to use both devices wirelessly. If your computer came with built in Bluetooth, you can forgo the Unifying receiver and connect them both via Bluetooth. I had to use the receiver as my current setup does not have built in Bluetooth. Installation wasn’t too difficult as it mainly just requires that you plug in the Unifying receiver (the drivers install automatically), and then to pair your devices to that receiver. If you have other Logitech devices that came with the receiver already, you can use that too. 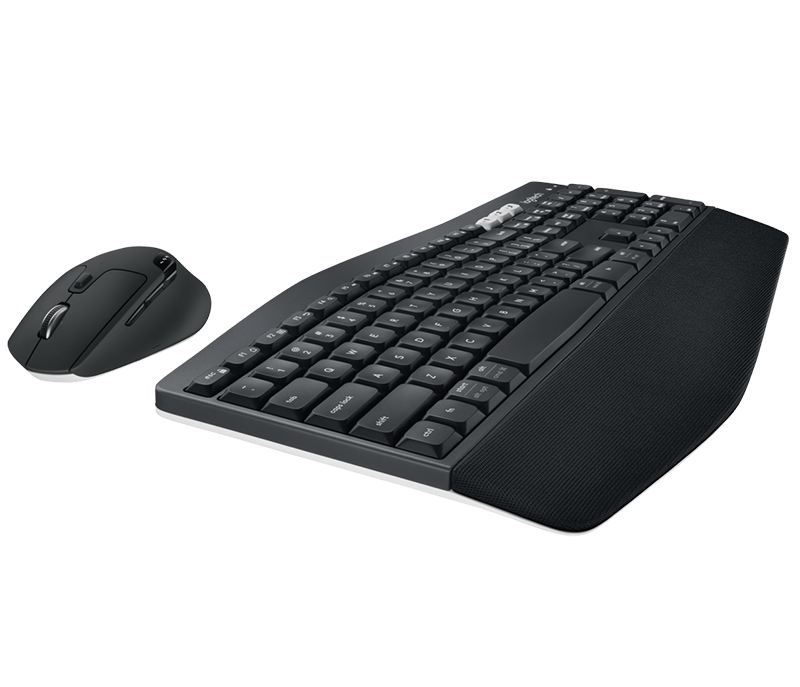 To get the most from your keyboard and mouse combo, you’ll want to also head on over to Logitech’s website and download the Logitech Options software. The software allows you to configure aspects of your hardware such as what the extra button presses do and what pressing the fn does to mouse functions. This helps increase functionality, though it’s not necessary that you use any of this.

If you’re wondering about how often you have to recharge the keyboard and mouse, you don’t have to. That’s because they both require the use of AAA batteries. According to the literature, the keyboard and mouse can function for up to 24 months without have to replace batteries. This of course is dependent on use. There are on/off switches on them, but from what I’ve seen so far, they both go to sleep after a period of inactivity so no need to manually shut them down. Although I”m guessing you’ll be able to stretch the battery life more if you do.

The K850 keyboard is pretty simplistic looking. There’s nothing particularly fancy about it as it just looks like your average, ergonomic keyboard. The keys have a nice soft feel to them and are fairly quite when pressed down. It does have a cushioned pal rest which makes it quite comfortable after long usage. There are 3 extra white buttons located on the right hand side which are used to quickly switch between devices if you want to pair this up with something else, such as a tablet or another computer. 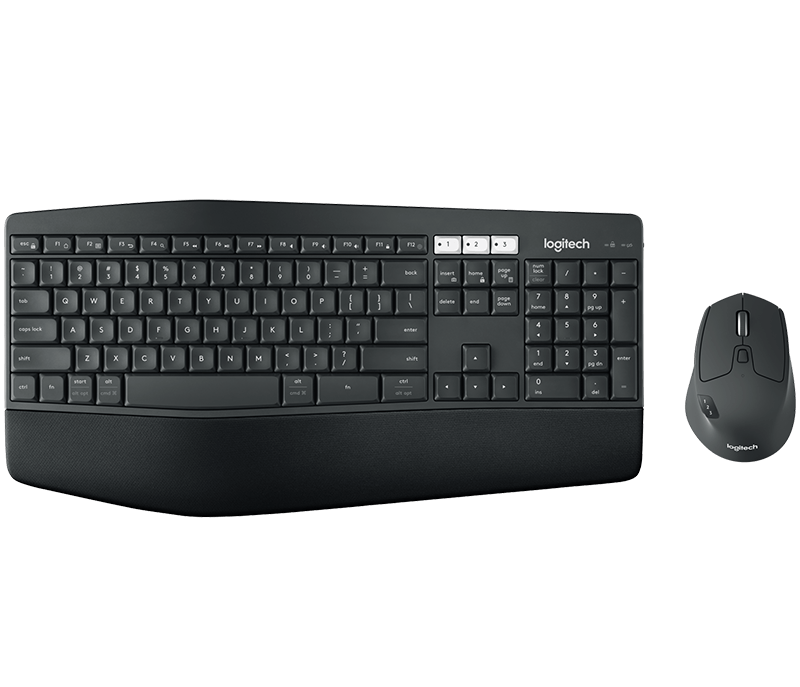 The M850 mouse too is nothing too fancy either. It does remind me a bit of the MX-series mouses, but without the flashy bronze coloring. This is an average 3-button mouse either as there are a few extra buttons you can use and customize. There are 3 extra thumb buttons on the side as well as another hidden button on the bottom left. Again, you can customize these with the Logitech Options app.

Together, the MK850 Performance Combo make for an attractive set that keeps things simple and functional.

While I do enjoy my pro gaming keyboard and mouse combos, the MK850 Performace Keyboard and Mouse are quite nice for every day use. They are comfortable to use and have enough customization options for most users. When I’m not gaming, these work quite well and my wife sure as heck appreciates the more traditional layout of both.