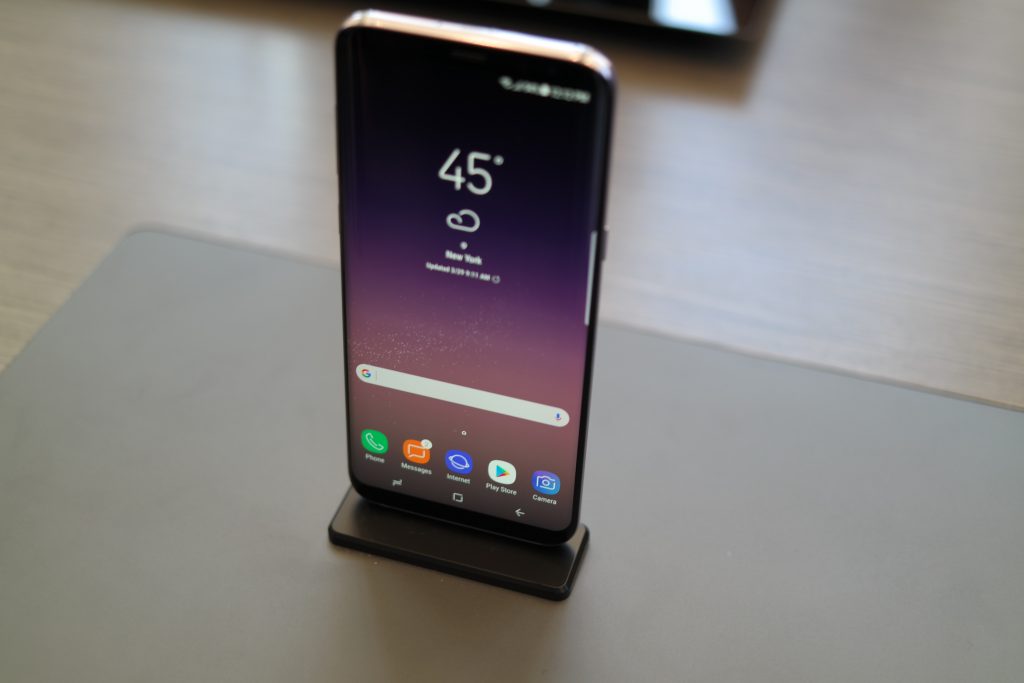 Yesterday Samsung officially unveiled its successor to its Galaxy S line with the Samsung Galaxy S8 & Galaxy S8 Plus. While there has been leaks upon leaks and rumors for the past few months we finally got to see it up close and personal first hand. I must say this right off the bat, no matter what videos you seen, leaks, whatever, it doesn’t do the phone(s) justice unless you see them in-hand and play around with them.

So, the first thing that obviously catches you is that edge to edge and top to bottom display. Samsung has finally decided to ditch their home button and instead make it smaller and put it under the screen. So, at this point all we are on-screen buttons. From the hands-on I did they are responsive but it does take getting used to. Navigating a Samsung phone without a home button is a tremendous change but it’s a welcome one where others have either left home buttons behind or at least threw them fluidly on the back. Essentially the edge-to-edge display on the S8 is like that on the S7 Edge except it’s on the S8 and the S8 Plus. 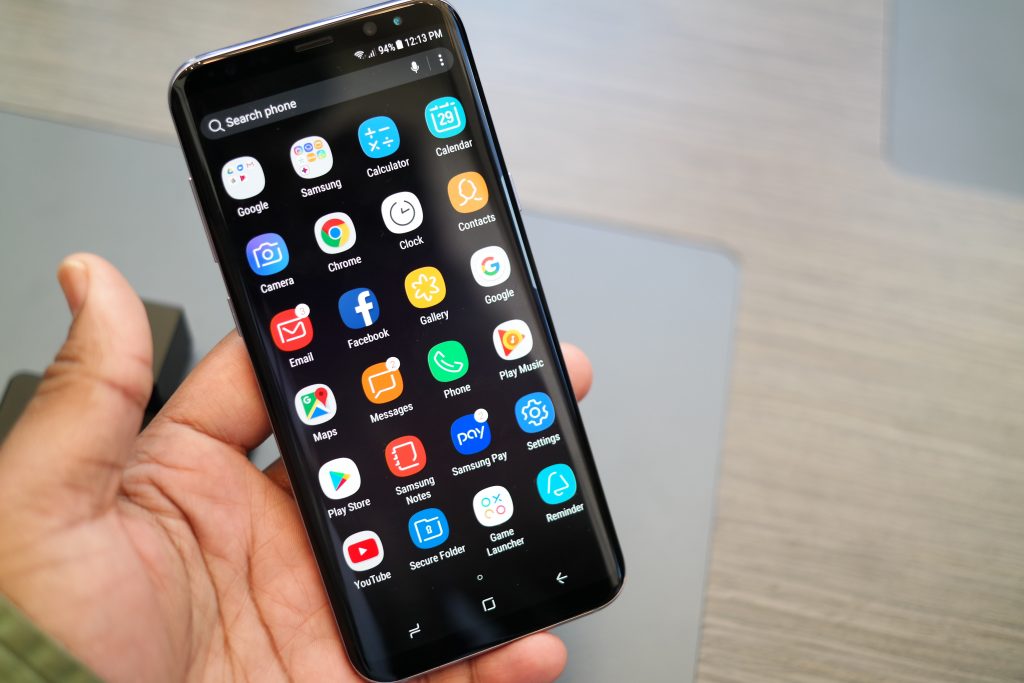 With all this rounded glass on the S8 and S8 Plus I didn’t find much issue holding it one-handed. This remains to be seen how it holds up on everyday usage but so far so good. 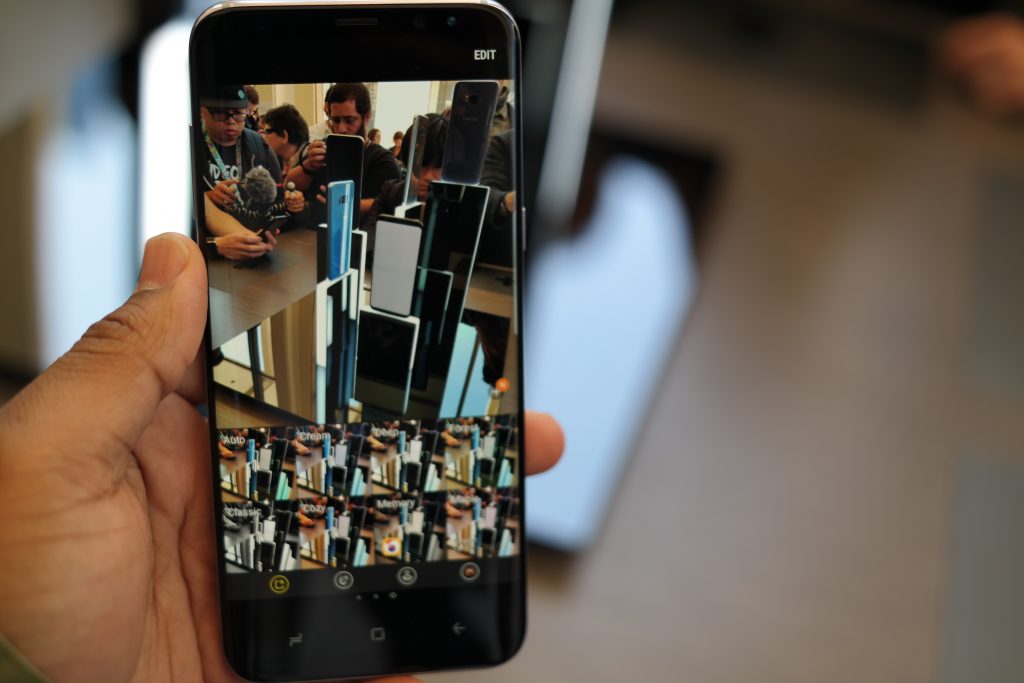 On the software side, it will be packed with Android’s Nougat 7.0 and using it so far it felt light. Also, included will be Samsung’s new personal assistant called Bixby. Bixby is supposed to make your mobile lifestyle easier. There is a dedicated button for Bixby on the S8 so it will be interested to see how it work on the daily.

Known for some of the best cameras in the smartphone world, the S8 & S8 Plus will have a 12MP on the back and 8MP on the back. Both will have selective focus and HDR settings. Also, they have baked in “filters” ala Snapchat to have some fun. I tried them and I can see all the Snapchat users loving them right out the gates. 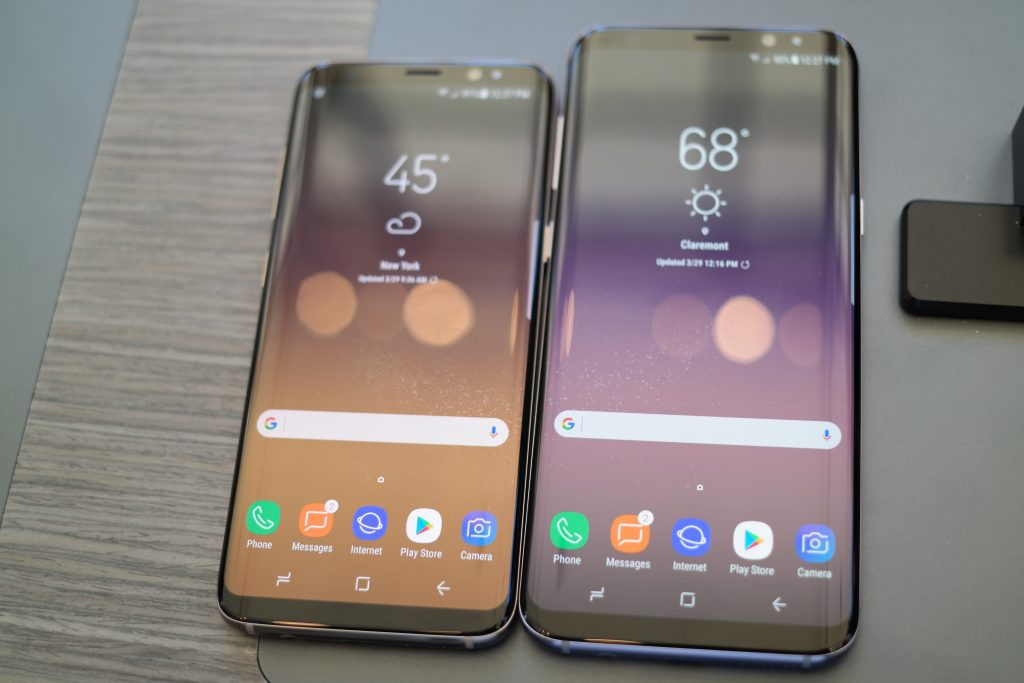 In addition, the Galaxy S8 and Galaxy S8+ will be available at all Best Buy stores as well as BestBuy.com, Shop Samsung app, Target and Walmart.