Since making her first appearance as Diana Price / Wonder Woman in Batman V Superman: Dawn of Justice, the anticipation for this film couldn’t be greater. Apparently back in 2016, current Director Patty Jenkins attempted to pitch a Wonder Woman movie but was veto’d by Warner Brothers. The latest of the trailers focuses on Wonder Woman’s origins. From her sheltered island of Themyscira to her becoming an unconquerable warrior. After making her debut more than 75 years ago, it’s certainly exciting for fans everywhere to see her in her solo feature debut.

Check out the latest of the Wonder Woman Posters Below. 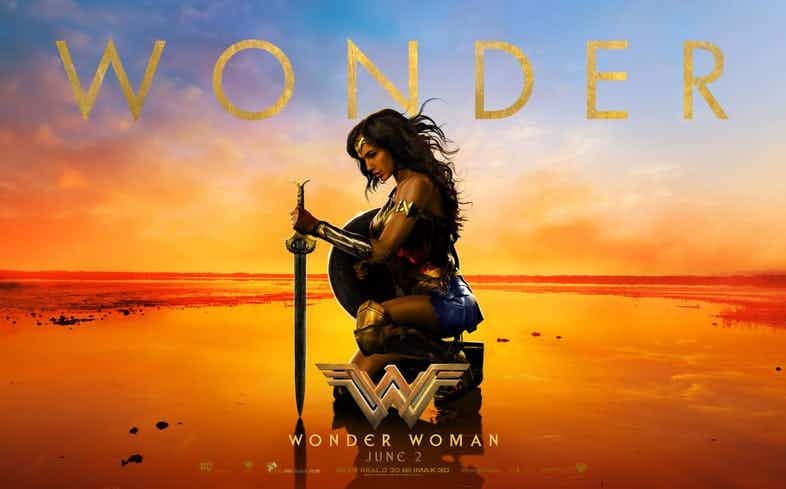