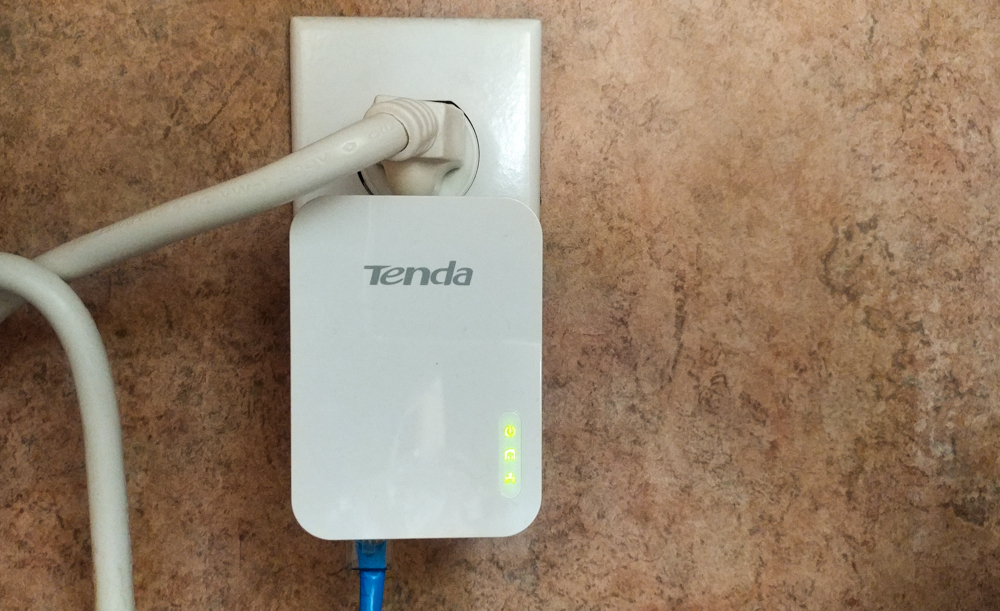 We all have instances where a wireless connection just won’t cut it. No matter how hard you try, there’s just that one dead spot in your house that won’t get a good wireless signal or it’s just too far away from your router. Either that or you have devices that only have an Ethernet connection and are too far from the router to make it convenient to run a cable. So what do you do? Instead of running long Ethernet cables through your roof and walls, get a networking Powerline adapter instead such as the new Tenda PH3 AV1000 Gigabit Powerline Adapter Kit.

I won’t say too much about how the Tenda PH3 AV1000 looks because honestly, who cares. It’s just an unassuming looking white box that plugs into your wall outlet near your router with a matching pair that plugs into another outlet where your device is located. all it has on it is the Tenda name printed on the front, a Ethernet jack on the bottom, and some LED lights to show you that it’s working.

Setting up the Tenda PH3 AV1000 is as easy as easy can be. Plug one of the units into an outlet located near your router and use an Ethernet cable to connect the router. The other PH3 should go into another outlet near the device you want to connect to your home network. In my case, it was a PlayStation 4. While the PS4 does have wireless, where I have it is spotty at best and download speeds aren’t the greatest. I just used another Ethernet cable to connect the PS4 to the PH3. That’s all there is to it.

There aren’t any setting to mess with or anything. Just plug them in and they work. Speeds will vary of course based on the current state of your home power line wiring and electrical interference from other devices that are plugged in. Note that you can still connect the other end into another hub or router if you need to connect more than one device. Also if you already have other brands of Powerline adapters, they will also work with the Tenda PH3 AV1000. I had some Dlink ones laying around in other rooms that played well with the Tenda.

With that said, if you’re looking for a really easy way to extend your home network without the use of really long cables or extra wireless extenders, check out the Tenda PH3 AV1000. It is very easy to set up, literally just plug it in and you’re good to go. This works great for devices that require an Ethernet connection that don’t have Wi-Fi and will work in any corner of your house no matter how far away it is from the main router. 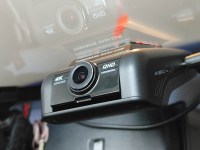 THINKWARE U1000 is Another Flagship Class 4K Dashcam to Consider [Review]