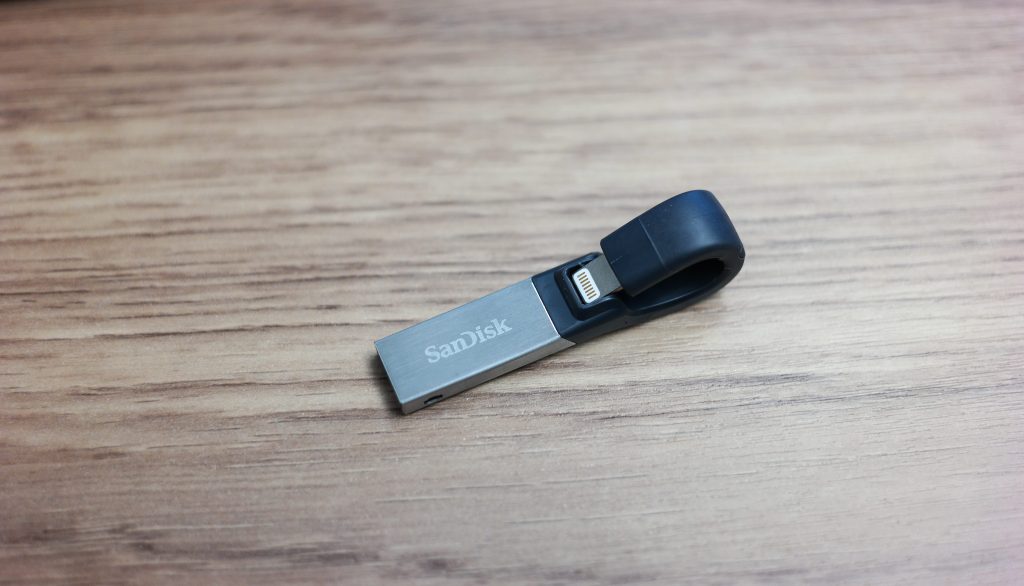 With iPhones taking higher resolution shots and shooting 4K video there is always that possibly of running out of space. That can be either from opting for the smallest storage on an iPhone (I made that mistake last year with 16GB) or just being a media junkie and consuming all your storage that way. Well last year SanDisk came out with the iXpand which essentially addressed some of these woes and giving your smartphone some breathing room. This time around they have shaved down the profile but does it work as good? 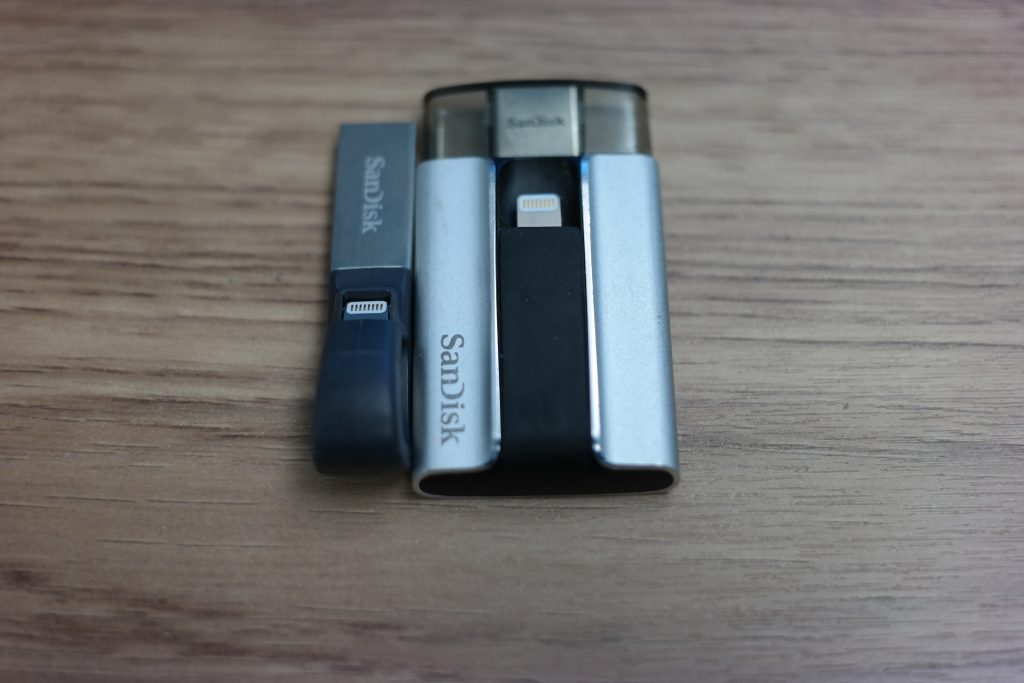 Last year’s model of the iXpand was a thin square flash drive that fit in the palm of your hand. It still works the same with this year’s model but it’s now about 1/3 the size. It is USB 3.0 on one end and a lightning connection on the other. The connection for the lightning connector is snug inside the flash drive. It does feel pretty tough though with its hard plastic design compared to last year that used rubber. Also changed is there is no indicator light on the flash drive. This was good as it showed connection and also that drive ran off its own juice where this one doesn’t. Instead it uses the battery power from your iPhone.

iXpand is fairly simple to use. Just connect it your iPhone and run the iXpand application. You have to make sure it is the iXpand app for this year’s model as last year’s won’t work on this one. Kind of baffled that you need to utilize a different app for each flash drive. The app is pretty organized as you can go to categories just for videos, images and music. It’s pretty snappy as I was taking screenshots and it was refreshing and backing up right away. 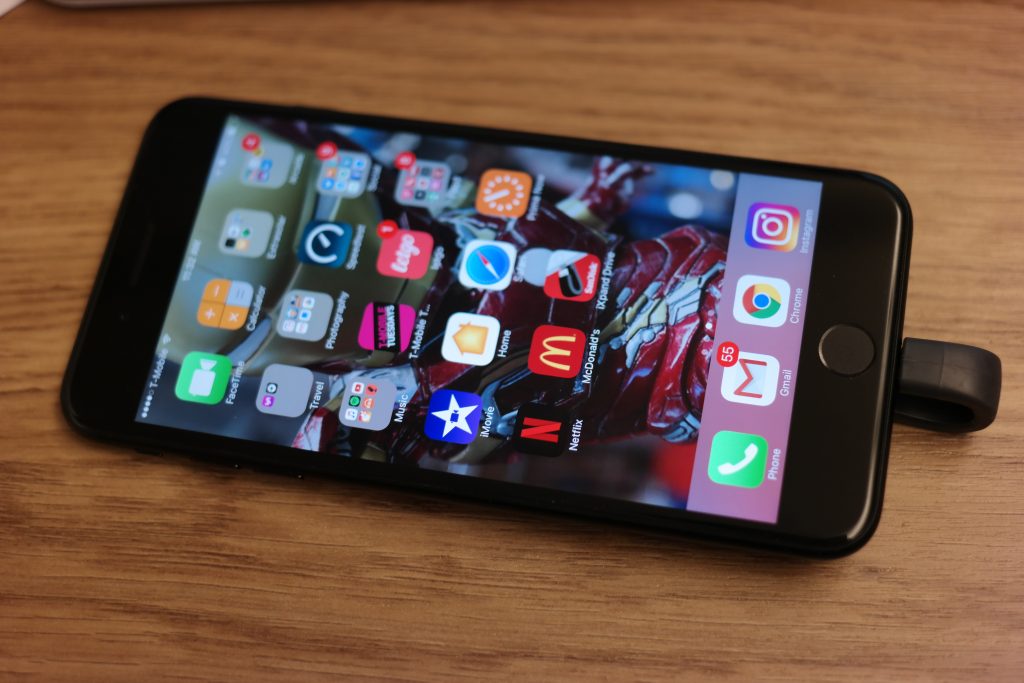 Didn’t really have any issues copying and saving photos on the iXpand. It’s pretty fast and love the refreshing it does especially while connected. Only limitations is that since it is formatted in FAT32 you can upload videos later then 4GB. Nowadays you can burn thru 4GBs pretty much in an instant.

Like its predecessor the iXpand is a great way to add additional space to your iPhone without having to buy more storage whether that via a bigger phone or even say iCloud storage. Great thing about the iXpand is it can be used with other iPhones so you can put a lot of use into it. I do feel this version of the iXpand while smaller is more prone to damages with the USB port pretty much exposed. You can’t go wrong with either version. It’s really you a smaller profile or a bigger one with battery life.