Although the previous week and a half ago was all about New York Comic Con and the fanfare surrounding it, Square Enix had a quiet event showing off some of their current titles and some new ones coming real soon. Most of what was on display you’ve probably already played and if you haven’t then you should. Deus Ex, Hitman and Rise of the Tomb Raider 20th Anniversary were the current titles available but with new DLC being added for Deus Ex and Tomb Raider being newly available to the PS4 (October 11th). 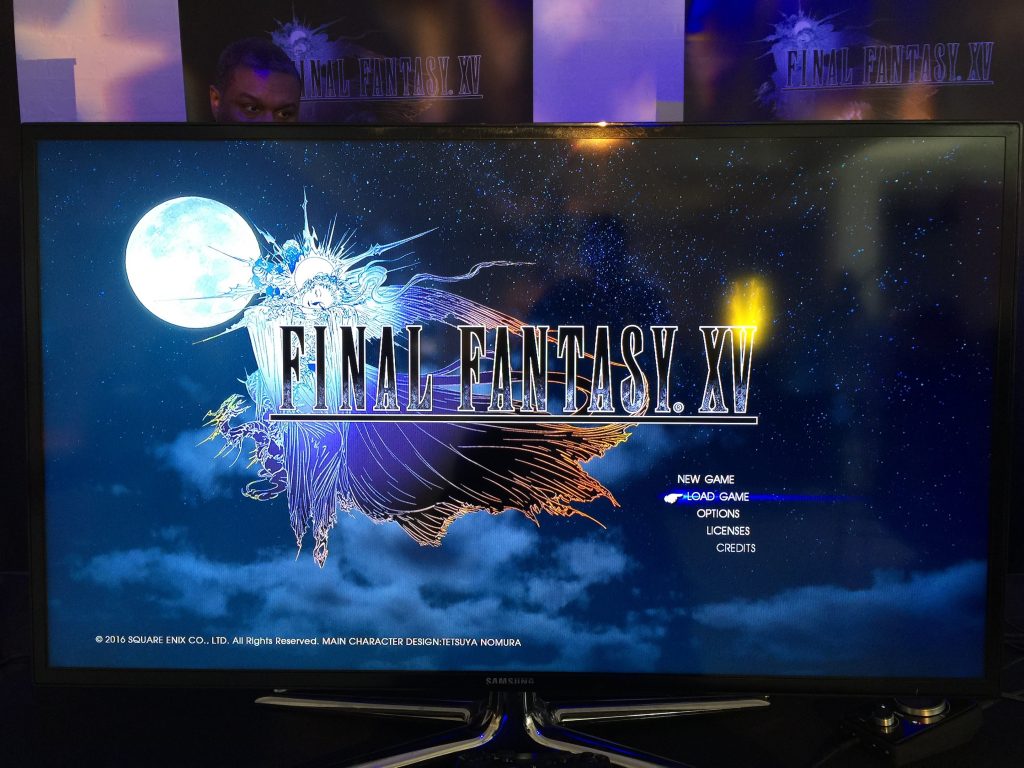 Square Enix Japan came through with another playable demo of Final Fantasy XV just before the big release on November 29th. The game is just as beautiful as the screenshots and videos you’ve seen online. The version I played was probably a completed version because I was playing it for an awfully long time but I didn’t expect them to tell me that. Either way fans of the series (myself included) will be more than happy with what they are getting. Plenty of cutscenes, a long story and great action await you for this hotly anticipated RPG. The game is stunning and there’s a lot of hours that are going to be devoted to this game by the FF faithful when this game drops.

Get your pre-order HERE for PS4 or HERE for Xbox One. You can also purchase the game by download via each consoles respective online store. There are also Deluxe versions of the game for $89.99. Whichever version you choose I can assure you it will be epic. 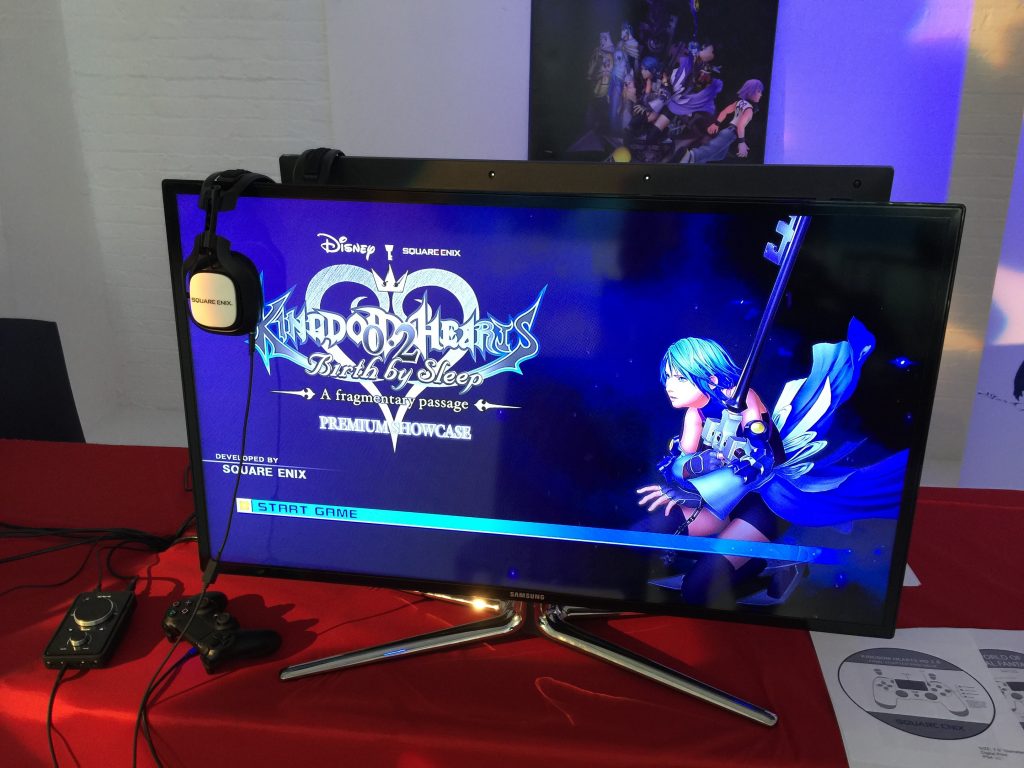 The game that I personally was most excited about was Kingdom Hearts HD: Birth by Sleep 2.8 for the PS4. We haven’t had a version of Kingdom Hearts in any form for the current gen consoles and even though this version of KH is not necessarily what we think of when we think KH because Sora is not the main character (At least not right away or based on the limited demo), but it’s still Kingdom Hearts. That in itself should be enough to spark interest and make you wanna play this game if you’re a fan. When I did play it, it’s just like you remember every Kingdom Hearts game up to this point. Nothing has changed. Not that you should expect it to. It’s still all about Disney, it’s still sort of an action RPG although the game is very linear. You’re still battling Heartless and trying to piece together the complex story that is Birth by Sleep. It’s a great game and although I wasn’t given an official date, I was told that we should expect it early next year most likely mid to late January. So look out for it.

You can check out the Square Enix website if you want any further info. These two games are bringing great gaming franchises back to the forefront. Square Enix needs to hurry up with Kingdom Hearts 3 already. We are going nuts out here.