One of the games that has been pretty much in mystery from a gameplay standpoint has been Batman Arkham VR. It was announced during Sony’s event at E3 and there has been no footage of it anywhere unless you happen to play it for yourself. I didn’t get a chance to play at E3 but I did get hands-on with it last month at a Sony Summer Event. Just getting the look and feel of Batman is incredible and the various things you can do with the VR headset and motion controllers will be fun. But go head and check out the trailer below. 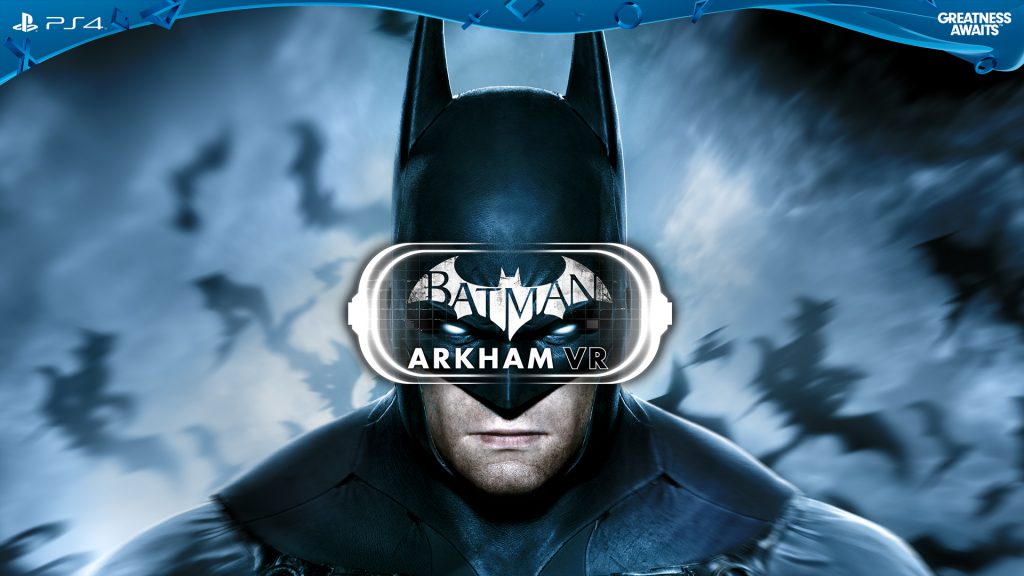