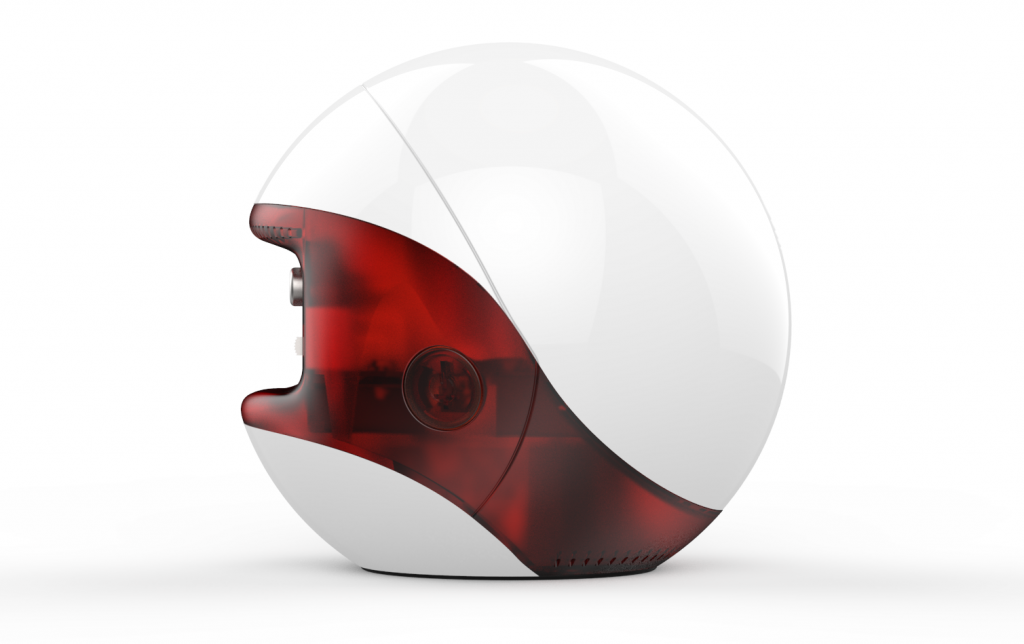 ENDLESS PC is a company that I had never heard of until I had the unique opportunity to work with them and their inexpensive computer. At first I was a little skeptical because when you hear about a computer being inexpensive let alone $100 automatically you get apprehensive. I mean really, how much can you get done with a computer that costs $100? You? Probably not much but the Endless PC isn’t about you. It’s about your kids and the experience they’ll have with this machine and that’s why it’s really cool.

The ENDLESS PC isn’t really about specs but for the sake of this article I’ll give you a break down of the model that I worked with. My model was a mini powerhouse with a Quad Core CPU up to 1.50 GHz, 2GB RAM, 32GB Solid State Storage, HDMI / RCA Video, 3x USB 2.0, Audio 3.5mm in/out, Ethernet/WiFi/Bluetooth. Not bad but not great either. By today’s standards this doesn’t sound like much but when you see just how tiny this computer is you’ll be impressed. 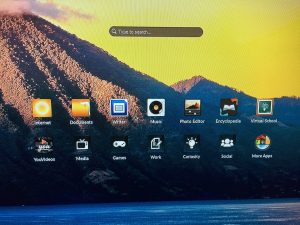 Again, the ENDLESS PC is not about specs it’s about what it offers. It’s about connection to the outside world and the data available in it whether you’re on the internet or not. All you need is a $10 keyboard and mouse and a TV or monitor and you’re ready to go. It’s really that simple. Power it on, go through the setup and a quick optional tutorial then you’re right on the desktop.

The look of the desktop doesn’t offer much at first glance but it’s not until you poke around a little bit and play with the apps that you see what’s really going on with this PC. This PC is basically a library. A massive vault of information. That’s why you don’t necessarily need the internet to use this machine. 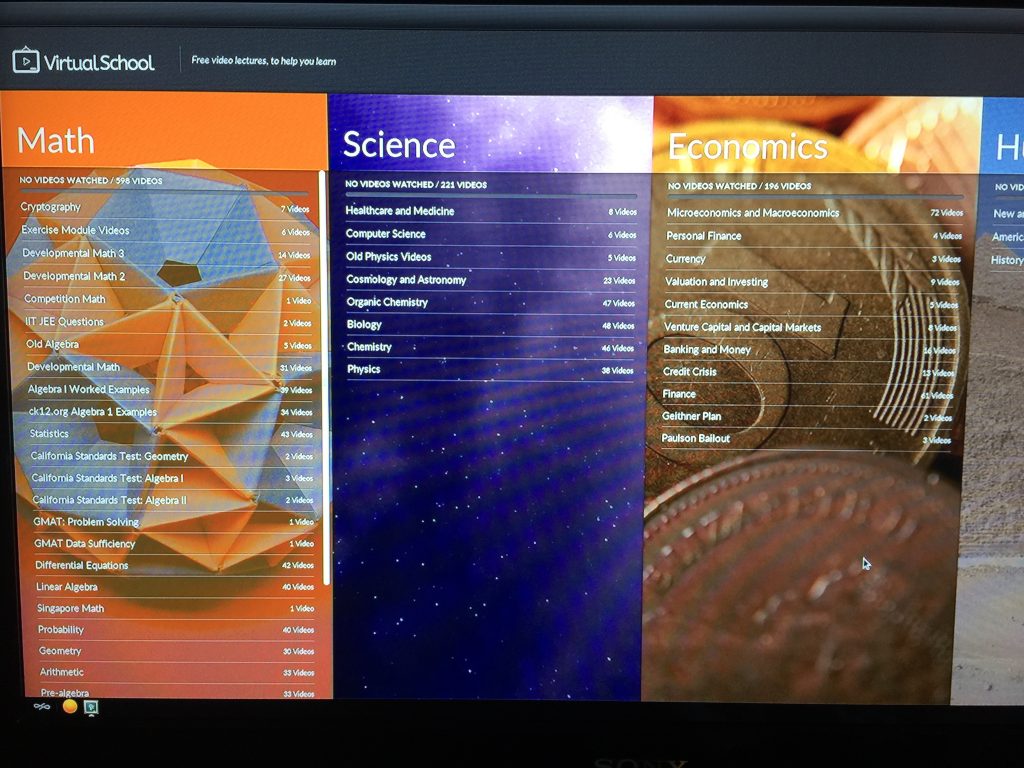 There is a wealth of information not just for kids. I found that the material was useful to even adults who wanted to continue or restart their education or even just for the sake of learning. It’s an amazingly content rich computer that has a lot of what the learning student needs to become a better student. The Virtual School app has a multitude of videos from the Khan Academy that give you coverage from so many topics, Science, Math, Finance, History, Health, etc. The Encyclopedia (which is my favorite feature) can give you information on any topic or subject you can think of. Just type it in the search and there it is, on or offline. You’ve got LibreOffice, a built-in music and video player, an app store (albeit with limited apps) and the list goes on. Most of what you can do with this tiny PC you can you can do without the benefit of the internet. 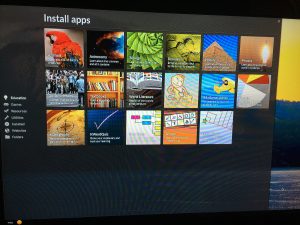 The ENDLESS PC Mini with the internet is much different. It runs on a version of Linux optimized for the Endless Mini and it’s not until you begin to use the internet that you begin to see the limitations of the Endless Mini. It’s using Google Chromium which is a kind of scaled down version of Chrome and it’s annoyingly slow. It would appear when using the Mini that being on the internet would allow you to do the same things you could do on a normal PC, fact of the matter is, you can’t. Using the internet via Chromium is slow, painfully slow. It’s due solely to the hardware limitations. I was able to go on Facebook and some of my other favorite sites and it wasn’t too bad until I tried to watch video and that’s when it sucked. Some people would knock this PC for that but I simply view it as something it isn’t intended to do. We have to set aside what we’re used to when we use our computers and think outside of the box. Those of us who use our Macs and PC’s everyday with our high-speed internet would find the problems of the Endless mini to be insurmountable but we have to remember that this isn’t about us. It’s about education and access to those who don’t have it or can’t afford it.

Is the ENDLESS PC Worth it?

To assess whether or not its worth it, we first have to understand what the Endless PC is all about. The Endless PC is attempting to address the challenges faced by kids and even adults that struggle with poverty or being poor here in the US and abroad. This PC gives them access they would not otherwise have. That’s one of it’s intended purposes but you don’t have to come from abject poverty or be in a third world country to appreciate the Endless PC. Nope. The Endless PC is for learning and teaching the basic mechanics of using a computer on a basic level aside from it’s preloaded educational content.

The Endless PC is not the first of its kind in terms of its form factor and portability. There are others that are comparable that Intel, Asus and HP all make but they don’t address what the Endless PC is trying to address. This is about education and access more so than convenience. Do I think it’s worth it? Having played with it for just short of a month and having some kids that I work with at a youth center be so enthusiastic about it when I brought for them to use. I would say absolutely. It’s a small investment for a company trying to do a great thing.

The best part is, the version of the Endless PC is not the only one. They have some other models that are a little bigger and more powerful and still very inexpensive ranging from $79 to $229. You can check them out HERE . Get one of these for your kids and sit them down in front of it and watch them endlessly (no pun intended) search for just random things. This PC will give them that spark and before you know it they’ll be coming up to you to tell what they just learned.