I have a very long history with HTC, so much so I will normally always run to review a new one when it comes out. This is especially so after HTC dropped the HTC One M7. At it’s time it was a visually stunning device to look at in a sea of plastic devices from other brands. HTC had put forth a truly premium feeling phone and I loved it. This continued with the M8 and M9. But HTC is now facing difficult times in that department, the other companies took notice and now in 2016, there are a ton of visually appealing phones from Samsung, LG (well maybe not this new G5), and Huawei via Google Nexus 6P. I took leave of HTC and have used the Google Nexus 6P as my primary phone & current favorite. Can HTC with the 10 sway me back or has the Nexus affair become permanent?

I’ve put down the Nexus 6P and have used the new HTC 10 for about a month now. This has been my daily driver and now I’m ready to say if it has been a homecoming or just a nice short catch up session! 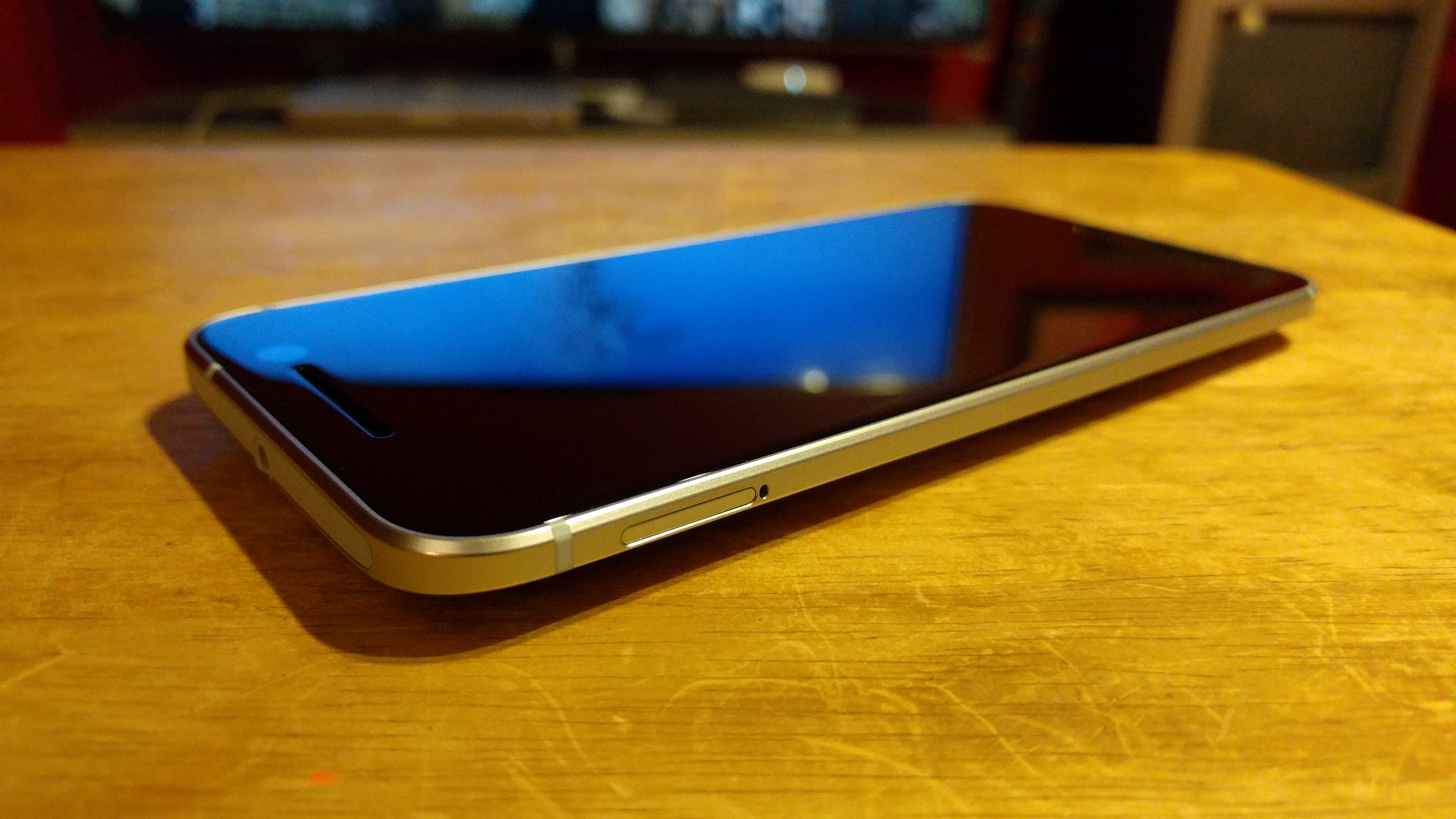 First off the HTC 10 is as always a wonderfully delight device to look at and use. This has been the case since the M7 and is still true for the 10. When I reviewed the M9 I said that it was the HTC One’s final form, and in some sense that is true. This isn’t the M10 though as much of the design language from the HTC One M series is represent there. If the M9 was that line’s final form, then the HTC 10 looks to take what was great and continue on that path. G Style is all about the looks and style of a device, and in this regards the HTC 10 is pure gold (even if it comes in a few colors!). However I do have to note that while the HTC 10 looks great, it is an absolute pain to hold and use. While some might find it not as difficult to hold, I had so much trouble keeping the phone in my hands. Typing was a chore because it was slippery as hell. I had to mentally focus on trying not to drop it when using it. While your experience may vary, my suggestion to you is to get a case stat!

Beyond being a little tough to hold onto, the HTC 10 has been beautifully put together. With a bold contour carved out of solid metal, and a full glass front that seamlessly merges with the metal body, the HTC 10 was done right. Then you have small accent touches like the grooves on the power button, so you can tell the difference between the volume keys and power. All in all the HTC 10 is a premium smartphone. 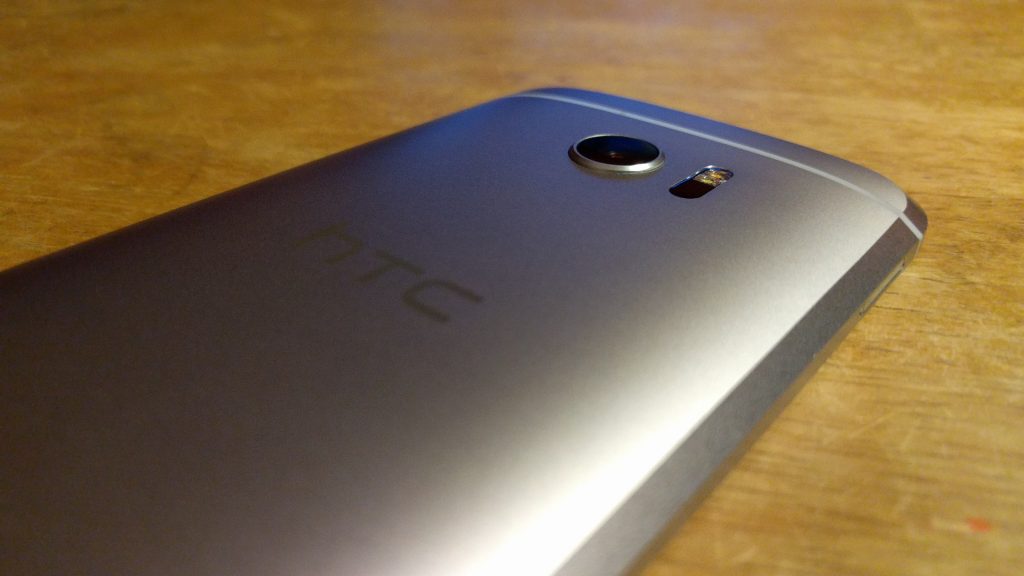 Now once you move pass the look and feel, we have to drill down into the features. There was some concern when it came to the camera and sound for this latest edition. With regards to the camera, HTC has always struggled to get the right blend to produce a truly respectable camera. This time around HTC has produced one that is on par with the best to offer in 2016. If you pick up a HTC 10 you will be really satisfied with the 12MP UltraPixel it has to offer. And a world’s first, the HTC 10 has a OIS in both the front and back cameras. The HTC 10 also performs well in low light situations, and has 4K video with 24-bit Hi-Res audio recording in the mix as well. And with a camera app that can take a pictures in 0.6 seconds, you guaranteed not to miss a moment! 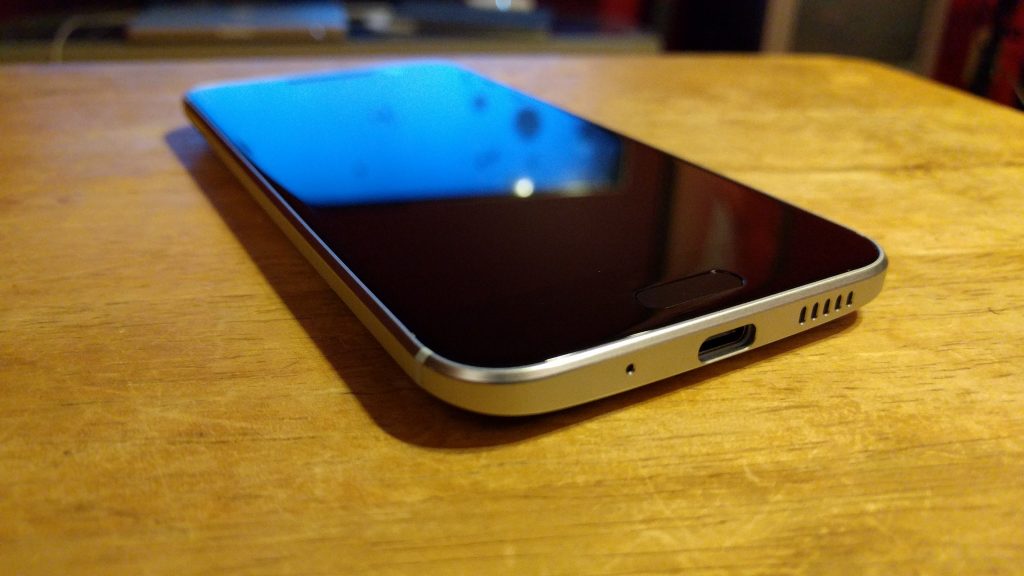 Another feature that is the rave in 2016 are fingerprint sensors. The HTC 10 packs a fingerprint sensor on the front, and from what I’ve seen is one of the fastest so far with it comes to using it to unlock your phone. HTC claims 0.2 seconds, and in my experience I wouldn’t disagree. While this is great, I do wish it wasn’t on the front of the phone and on the back like the Nexus 6P/5X. It does do well and the front sensor comes in handy if you have your phone on a flat surface. To wrap up with a few other features, it comes with Android M, and a new theme feature call HTC Themes (may not be something you’ll find yourself using a lot though).

What’s Been My Experience 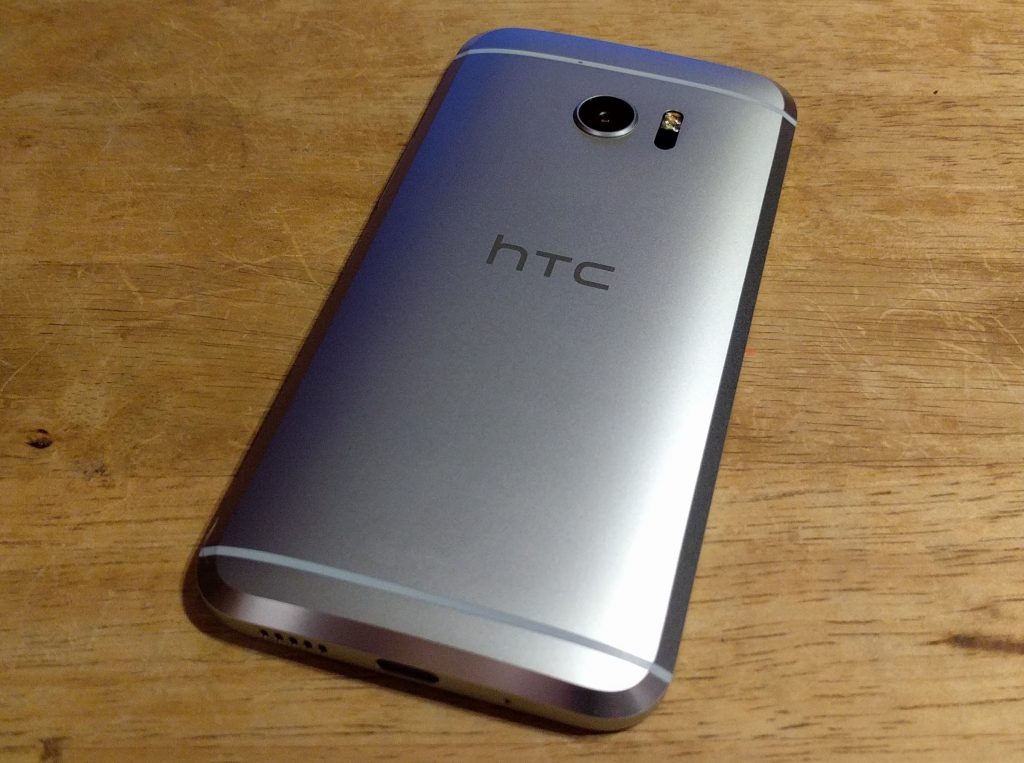 My month with the HTC 10 has definitely been worthwhile. I have enjoyed my time using it. Performance is great (as I would expect from a Qualcomm Snapdragon processor), and the battery life is okay. HTC claims 2 days of battery and sure this might be possible with some users who maybe use their phone here and there throughout the day. If you’re like me and use your phone a lot throughout the day, you won’t be seeing that 2 days of life really. At most I’ve been only able to get about a full day and sometimes a little less than that. I am though what I consider a power user and use my phone quite often on any given day. The HTC 10 does though come with Rapid Charger 3.0, so it can charge up really quick when you need it.

I truly did enjoy using the HTC 10, but sadly this wasn’t the homecoming I was expecting. At the end of the 30 days I have went back to my Nexus 6P. I had missed the larger screen as the HTC 10 clocks in at 5.2″ to the larger 5.7″ of the Nexus 6P. Also while the HTC 10 has done an excellent job of reducing their Sense theme that is on top of Android, there is something to be had with pure stock Android. HTC has come a long way and this phone is truly impressive, but it just wasn’t enough to take me away from the Nexus awesomeness that is the Google Nexus 6P.

Yes I know I stuck with the Nexus 6P, but should you get the HTC 10? Honestly it depends on a few factors. Do you own an Android phone? If not, I most definitely recommend you get it. Do you have any one of the HTC One M series phones (M7, M8, M9)? If you are up for an upgrade, again I would recommend you picking up this. Do you have a Nexus 6P or one of the latest Samsung Galaxy phones? Did you may want to hold off picking this up. At this point, anyone one of those device are high-end and incredible. Picking up any one of them is really down to preference at this point.

With a high price tag of $699.00 (htc.com), you should weigh on what your preference is, but if you’re obsessed with HTC then this phone is definitely for you! The HTC 10 is available now on htc.com, as well as Verizon and Sprint.