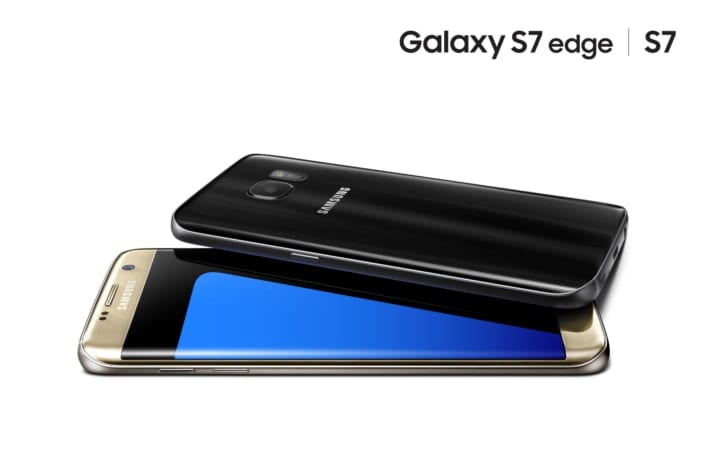 Ever since the release of the Samsung Galaxy S6 last spring, everyone has been questioning about its successor the S7 and if it would bring back features that were omitted out of the last design. It looks like Samsung listened to the feedback and the return of expandable storage is here and while removable battery isn’t back(and it’s not needed), they have upped the battery capacity extremely on both models of the Samsung Galaxy S7 and Galaxy S7 Edge.

Also big changes are in the camera department as Samsung is introducing a Dual Pixel 12MP camera. It will have a brighter lens with wider aperture and bigger pixel. Autofocus will be better for lowlight shots and also a faster shutter speed.

·         Slimmer Design – The new slender design makes it even easier to hold your phone in one hand. Also, the larger edge panel on the Galaxy S7 edge gives users more space for apps to make it easier to select and swipe through the different screens

·         Water and Dust Resistant –Taking on everything life brings you from your morning workouts, to sudden rain storms and accidental spills

·         Battery – The biggest battery in the thinnest and lightest device. All day use battery and half a charge in half an hour

Also, consumers who buy a Galaxy S7 or Galaxy S7 edge between February 23 and March 18 can dive right in to the exciting world of virtual reality with a free Gear VR powered by Oculus, plus a 6-game bundle– an estimated $1509 value. This promotion will last for a limited time only, while supplies last. Visit www.samsung.com for more information.

Stay tuned as we will have some hands-on with the Samsung Galaxy S7 and Galaxy S7 Edge and give you some more feedback how we feel about Samsung’s newest devices.