If you happen to preorder Hitman for PS4 then hopefully you got a taste of the game with its BETA that released over the weekend. This Beta basically gives you some training missions on your way to becoming Agent 47. If anything its a Prologue to the game and it provides you with two missions. I’m wondering if there are more missions in the Prologue but that remains to be seen once the game comes out. In any event these are how the two missions breakdown: 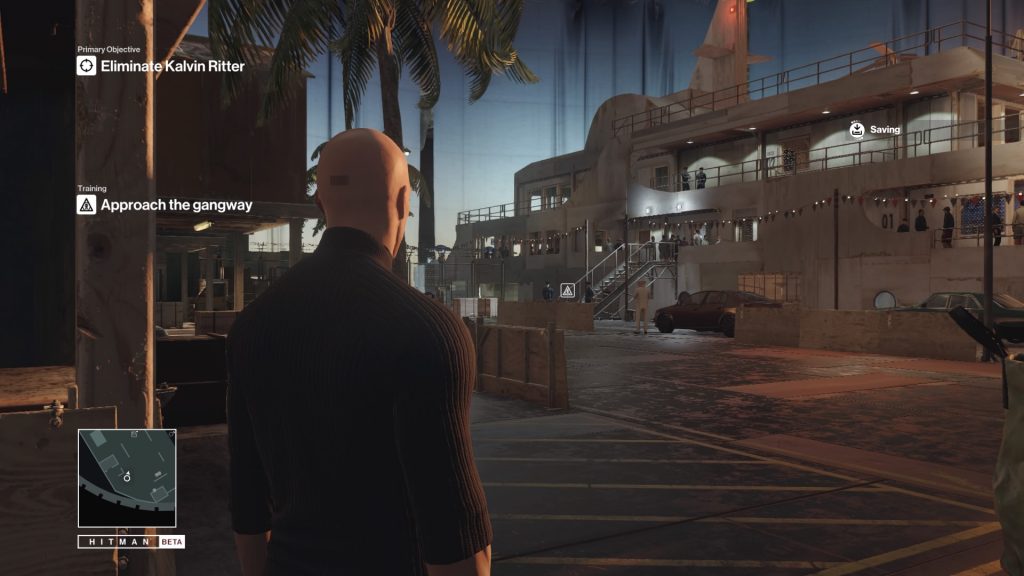 Mission #1 has you board a cruise ship and take down a target named Kalvin Ritter. When you first do this mission you are “Guided” and told exactly what to do. The 2nd time around you can basically roam free and take what you learned and ever follow the same course or do something totally different. Just entering the cruise ship is the fun part because you can figure out a couple of ways of doing so. Once on it’s basically close you can get to the target and take them down. I like the amount of people on the boat and their interactions with each other. It looked like people were having actual convos then just staring at each other. 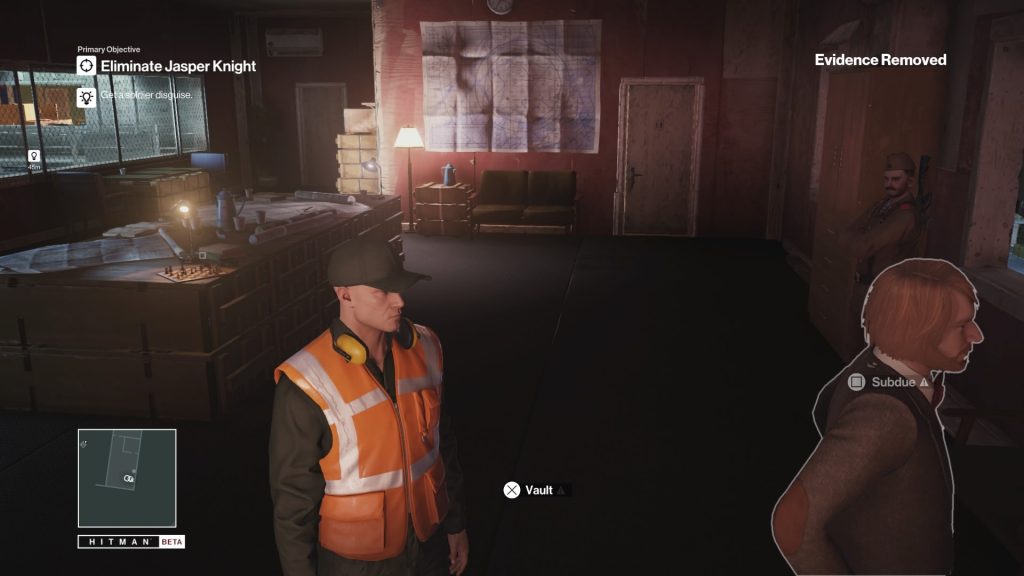 Mission #2 involves you infiltrating a military base. You have to take down the target known as Jasper Knight. This got a bit interesting because on your path to killing him there is a bunch of side stuff you can do that leads up to killing in various ways. Some may take some trial and error but it was fun figuring out possible scenarios. This can lead to good replay value in terms of levels are concerned. There are perks for doing certain things like being disguised as a particular person or killing someone with a weapon, etc. In the video below is a taken down of the target. Now I could have done it more gracefully but you get the picture.

In terms of level design, for this being a beta and so close to release I like how big these “tutorials” were. Going around the cruise ship nothing really looked the same and each room had its own “feeling” to it. The AI did seem a bit off at times though and hopefully smartens up a bit in the final release. The choice of weapons is pretty slick and can add to some great ways to end your opponents.

Now I haven’t been the biggest fan of Hitman games unlike my friend that came over and played all of them and this beta and thought it was pretty good. He said it was similar to older titles and the graphics are really upped for next-gen which I can attest to. So far I have been feeling the beta and I think I will give this new life shot into the Hitman series a chance.

So with that being said if you were unaware this new version of Hitman will be released in episodes. If you buy the full digital version of the game you will get the prologue and Paris missions to start. Later on in April/May you get more locations and this will continue on. A retail disc version of the game will most likely come at the end of the year.

Any thoughts on Hitman? Features you hope they keep? Remove?