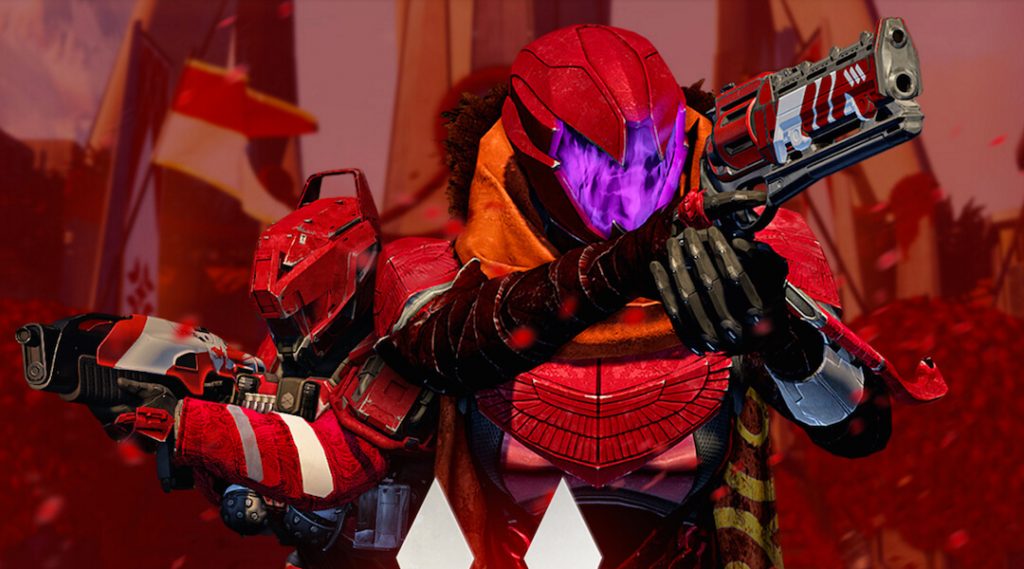 Destiny fans can rejoice in the next 8 days or so when the good folks at Bungie release the “Crimson Days” limited time event coming on Feb 9th. If you’re a serious Destiny player then chances are you’ve played the Taken King and defeated Oryx so at this point there isn’t much left to do except for the occasional Iron Banner or run a raid after the Tuesday reset.

Bungie has been doing their best to keep players locked in by adding seasonal limited time events. Just prior to this Destiny had the Festival of the Lost on Halloween, Sparrow Racing just a few months ago and now just in time for Valentine’s Day we’ve got Crimson Days.

Just like all of the events, there is a focus and this time around the focus with Crimson Days is the Crucible. There will be 2 on 2 Trials type doubles matches where a buff will be given to the player who’s teammate gets killed in combat. This super buff appropriately named “Broken Heart” maxes out all battle categories (Armor, Recovery, Weapon Handling and Agility) and makes you into a killing machine to take revenge on the opposing team that killed your partner.

Lord Shaxx will be handing out specific “Crimson Bonds” that lead to short quests that will earn you new shaders, shells and emblems, and what would a Destiny seasonal event be without emotes? This time around you can buy the “Hotline Bling” dance made famous by Drake’s popular song and music video from last year and dance all over your foes in an annoying way.

All in all if you’re a Destiny fan you’ll have something to do for seven days because the Crimson Days will only be available from Feb 9th – 16th and then after that? Who knows? A raid? A new strike? How about new weapons and armor from revamping the old raids to current light levels or higher with new mini bosses (especially for the incredibly easy Crota Raid). Food for thought Bungie? That’s another topic for another day but for now get prepared for Crimson Days