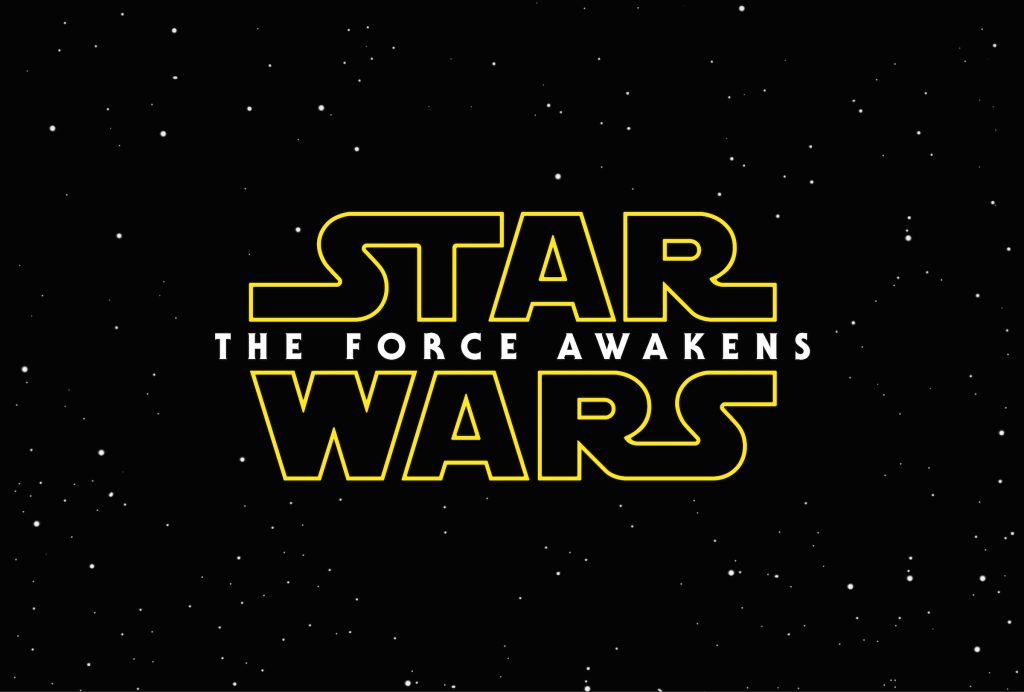 – This is the first Star Wars film without the guidance of creator George Lucas and the first non-summer release.
– The film is written by J.J Abrams and legendary screen writer Lawrence Kasdan ‘Star Wars Episode V: The Empire Strikes Back (1980)’, ‘Indiana Jones and the Raiders of the lost Ark (1981)’, ‘Star Wars Episode VII: Return of the Jedi (1983)’ based on an initial script by Michael Arndt.
– The character Captain Phasma, was named after the classic horror series Phantasm (1979). Which features a killer chrome sphere. J.J. Abrams is currently working on a 4K restoration of the film.
– The story takes place roughly 30 years after the events of Star Wars Episode VI: Return of the Jedi (1983).
– Daniel Craig of James Bond fame, has a very memorable cameo in this film.

On October 30th, 2012 Disney announced it was taking over the galaxy far far away. Now if that wasn’t shock enough, we were to expect a brand new chapter in three years time. Every nerd part of me was more scared than excited. I am to this day, still feeling a scorching burn left behind by it’s creator George Lucas. The Magic for the space western I loved as a kid was obliterated with the inclusion of his prequel trilogy. By end of that year J.J. Abrams was announced as the director, and I discovered a slight smirk on my face. 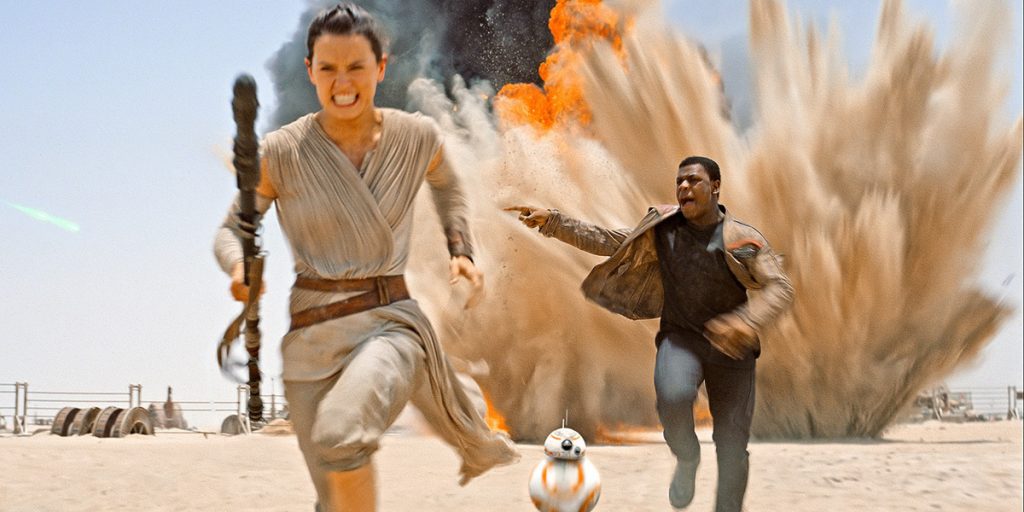 I loved Abrams’ work on Star Trek, I knew he was more than capable for the challenging task. His extremely clever Star Wars Easter Eggs nods in those two films, let me know he was a true fan. When I read about his insistence on using on practical effects and using CGI only when necessary, I’m saying to myself this is good. One of the largest flaws i had with the prequel trilogy was its cartoonish overuse. Now, when they announced Abrams and Lawrence Kasdan were to take up writing duties, I almost lose it in excitement… Okay. I know the following statement may seem a bit blasphemous, but so be it. After Lucas’ work on ‘Star Wars: A New Hope (1977)’, we didn’t truly fall in love with the characters until it’s follow up ‘Star Wars: The Empire Strikes Back’. STILL easily the best of the series to me, and that is in no short due to Mr. Kasdan’s work. No one writes Luke, Han, Leia and Chewbacca the way he does. The characters may have been created by Lucas, but their heart and soul were given by Kasdan. If you need no other proof, re-watch the Episode 1 through 3 in the series. 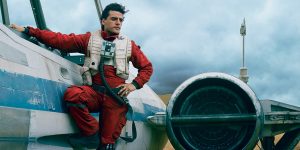 John Boyega joins the cast. A few years back I was accidentally introduced to his work through the film ‘Attack the Block’, and he was great. He has a charisma, a presence about him and you knew then he was destined for great things. As the year passed, leak photos emerged. I found difficulty holding back, I liked what I was seeing. Fast forward to two months ago, when they aired the the trailer, I found myself almost eating my t-shirt in excitement. So the real question remains… As this is easily the most highly anticipated film of 2015, could it live up to the hype? No, but its still pretty good. Here’s the breakdown. While it would be great to watch episodes (IV-VI) before this one, it is not required watching. This movie stands very firmly on its own. As there are a lot of great things about the film, let’s get to some of the not-so great. The film sometimes loses it’s momentum and is often dragged down by the not-so-subtle over use of exposition. I understand why, I just don’t agree with it. 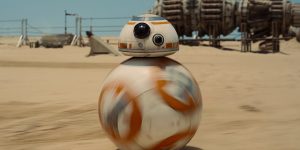 While I have many praises for Abrams’ use of practical effects, The Millennium Falcon, the aliens, and BB-8 are done so well it draws you into the story more as it feels real, it feels tangible, meanwhile the CGI used is unbalanced. The holographic introduction of Supreme Leader Snoke (played by Andy Serkis) is done poorly, while Lupita Nyong’o mo-cap performance of Maz Kanata looks great. Now on to the good, the casting is on point. John Boyega’s portrayal of the mutinous stormtrooper Finn (FN-2187) and Daisy Ridley’s Rey are simply great. The dynamic they share together as with the rest of the cast, just feels right. As an audience member you are swept into the adventure with them. Oscar Issac’s Poe Dameron and Domhnall Gleeson’s General Hux are good with what they are given but you are left wanting a bit more. Harrison Ford’s return as the legendary Feneral/Smuggler Han Solo, well what’s to say he made this role. Carrie Fisher’s General (Princess) Leia is still ever the leader but her performance is more subdued here. Now this bring me to Adam Driver’s Kylo Ren. 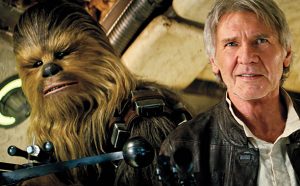 I’m familiar with his work on the HBO series ‘Girls’ and that’s not him here. I was truly surprised how amazing he is in this. I couldn’t be more pleased with the cast choices here. From the X-Wing vs Tie Fighter aerial battles, the Milennium Falcon maneuvers to the battles against Kylo Ren, there is no short of seat gripping action here. In short without saying much more, thank you J.J. Abrams. Your contribution here healed some of the pain the prequels left behind. ‘Star Wars : The Force Awakens’ was fun, exciting, entertaining. 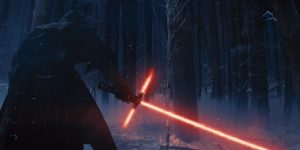 I’m expecting an influx of new fans in the form of mothers and daughters after seeing this film. While we may have to wait till summer 2017 for the continuation of this saga, as a fan I am relieved and overjoyed to say the magic left behind in ‘Return of the Jedi’ is most certainly back.

As a refresher here’s the theatrical trailer here