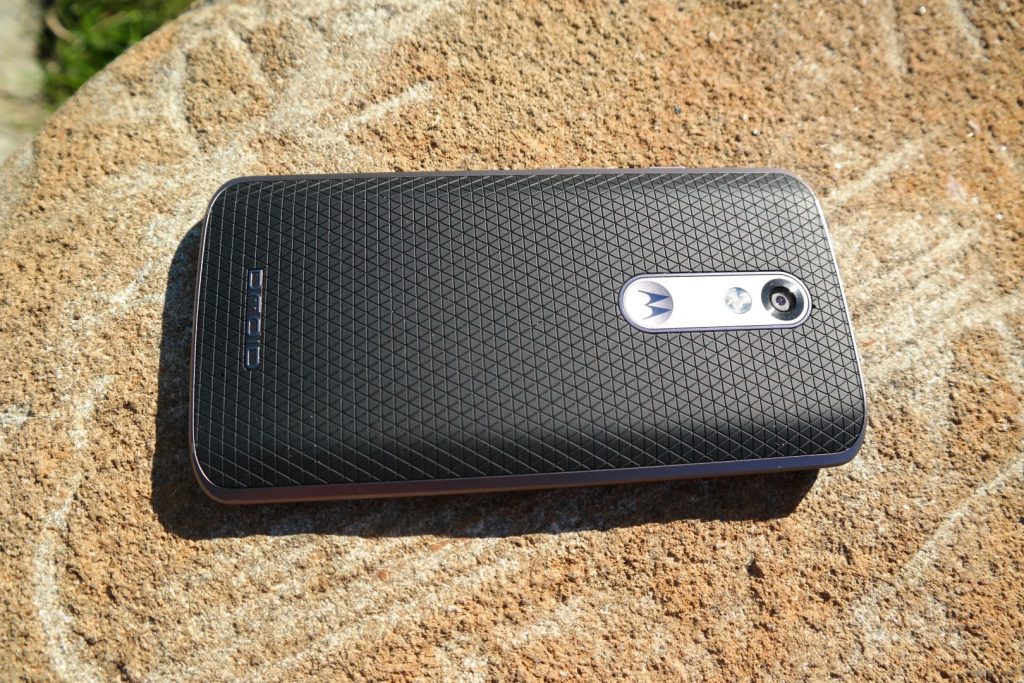 Verizon as of late has been running with the “DROID” theme as their latest smartphones have been named with the DROID Turbo 2 and DROID Maxx 2. Last week they announced how they were giving away VR themed Star War kits to customers and this week they are taking the step a bit further. First off starting today they are giving away 12,000 movie tickets to attend the new upcoming Star Wars flick “The Force Awakens” in select cities such as New York, Boston and other theaters across the nation.

Tomorrow they will have customized versions of DROID Turbo 2s via MotoMaker and there will also be a Google Play app to get some snazzy wallpapers. And last but not least on Monday you can do some Q&A on Twitter while they do a livestream on the red carpet for the premiere of the movie. You can read more about each event taking place below…

o   On Monday, 12/14, Verizon presents the official livestream from the red carpet at the world premiere of the film and gives its customers an exclusive chance to get their questions answered by the all-star cast. The livestream will be hosted at StarWars.com starting at 8:30 pm ET.

o   Verizon customers can submit questions for cast members via Twitter using #TheForceAwakens and tagging @Verizon. Our red carpet correspondents will choose select questions and ask them of the stars as they make their way down the carpet.

o   Verizon customers can enter for a chance to win one of 12,000 opening-weekend tickets to the most anticipated movie of the year by participating in “Theory Wars” at TheoryWars.com. The tongue-in-cheek movie theory generator is a fun way to get in on the action and share theories with their friends on social media. 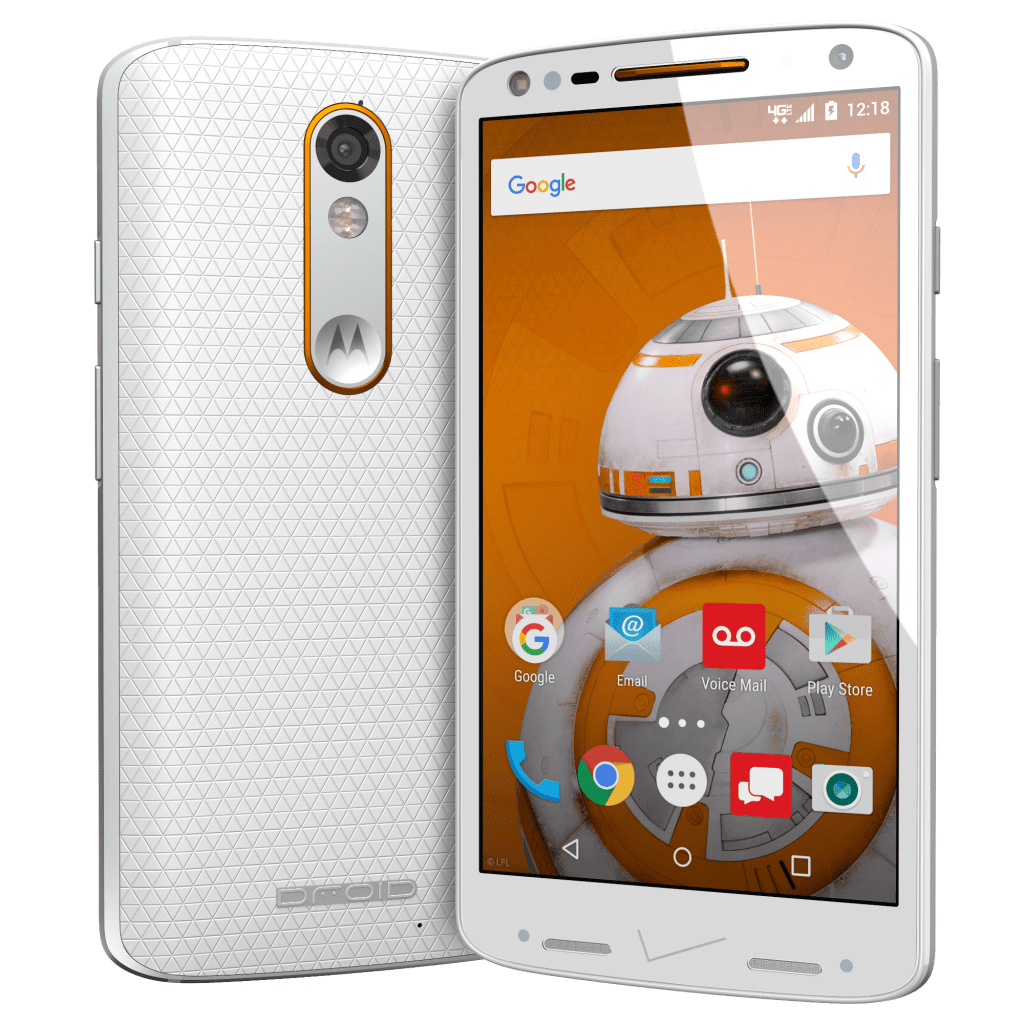