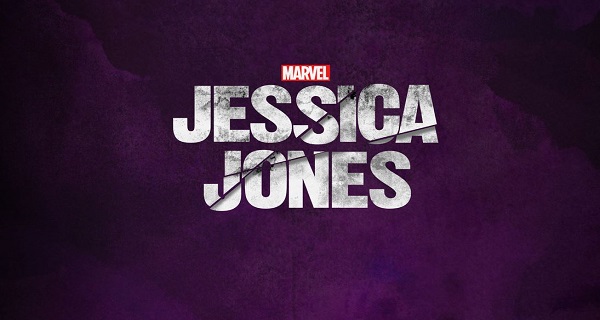 Max Comics is an imprint of Marvel Comics that specialized in R-Rated comic content. They are a brand of Marvel but didn’t carry the Marvel logo as to not market themselves to younger readers.

A version of the series was originally in development for ABC in 2010, but was eventually passed on.

This series, like Daredevil is part of the Marvel Cinematic Universe, so it exists in the same world as the Avengers and Agents of S.H.I.E.L.D.

Ever since the release of Marvel’s Daredevil series on Netflix, fans have been curious to see what’s next. Today Netflix has revealed the new full trailer for its highly-anticipated original series Marvel’s Jessica Jones.

Jessica Jones is the second of four (or is it five? Daredevil Season 2 should count) live-action adventure series leading up to the teaming of the main characters (Daredevil, Jessica Jones, Luke Cage and Iron Fist), all in Marvel’s The Defenders to premiere only on Netflix.

After a very short and tragic turn in her short-lived super hero gig, Jessica Jones decides to rebuild her personal life and career as a New York Private Investigator. The trailer is as suspenseful as it is an edgy. We get our brief glimpses of Luke Cage and get a tease of what the character Kilgrave is capable of. Executive Produced by series Show runner Melissa Rosenberg (“Dexter”) and Liz Friedman (“Elementary”), along with Jeph Loeb (“Marvel’s Agents of S.H.I.E.L.D.,” “Smallville,” “Heroes”).

Jessica Jones 13 episode Premieres on November 20, 2015 at 12:01am Pacific Time in all territories where Netflix is available.