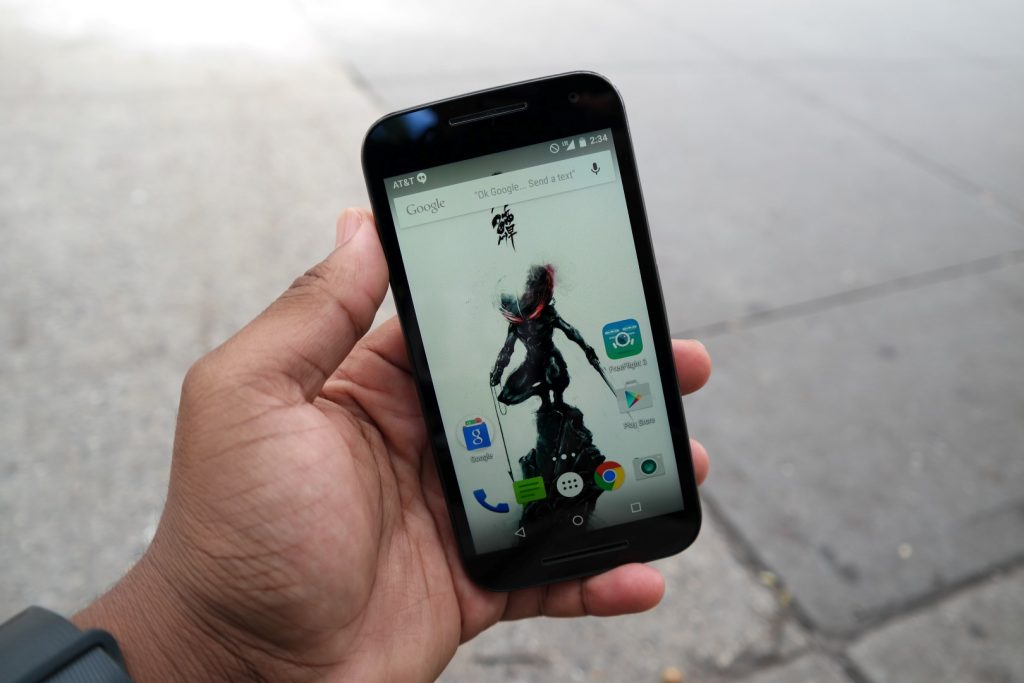 Its been a surprising year for mid-range phones with them hitting low price points and also giving some specs that the average consumer would be comfortable and work with. One phone that has been steady giving its customers what they need is the Moto G from Motorola. It is currently on its 3rd version of the heavily popular smartphone for many reasons. It hits all the points those crave in an easy to pickup device and realistically I myself have used it more than I expected. 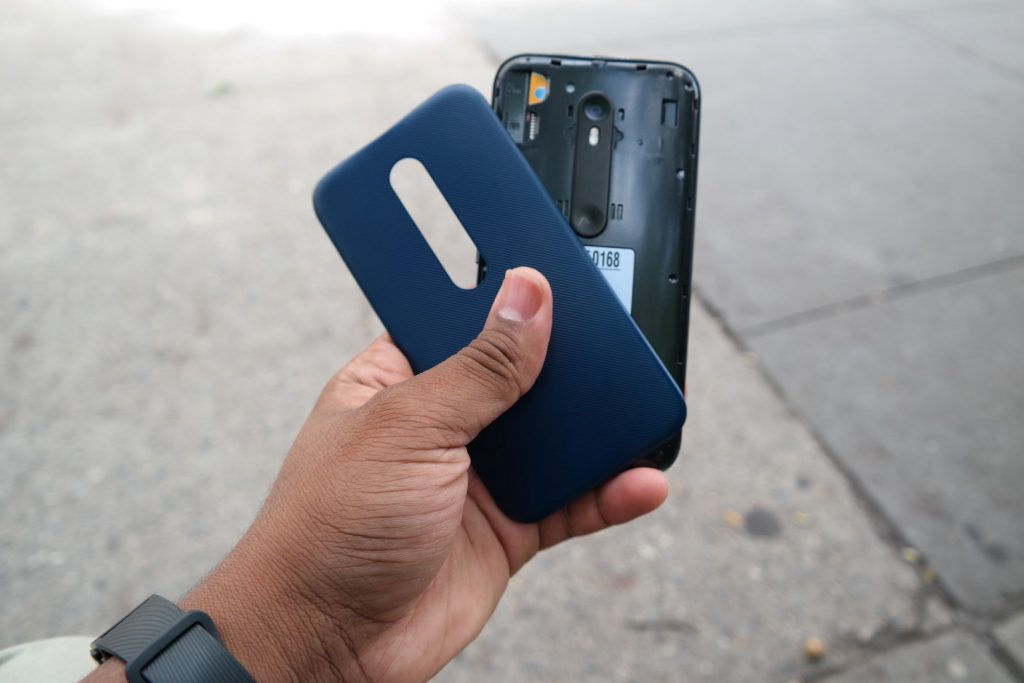 Moto G out the cage just having a IPX7 waterproof build alone is a winner. It actually doesn’t feel cheap or clunky like waterproof devices I seen in this price range. Also it has Gorilla Glass 3 for its screen. So off the bat you are getting a phone you can accidentally drop in the sink or toilet and even drop on the ground and still live to fight another day. I have done both with the device and you wouldn’t even know it. While memory only comes in 8 or 16GB options you can expand it easily with microSD if you have a taste for additional media. Battery life is superb on here thanks to its lovely Qualcomm processor and 720p display. If you do a shake of the wrist you can access its nice picture shooting 13MP camera. Best of all the Moto G is unlocked and can be used with any microSIM so you don’t have to be tied down to carriers. 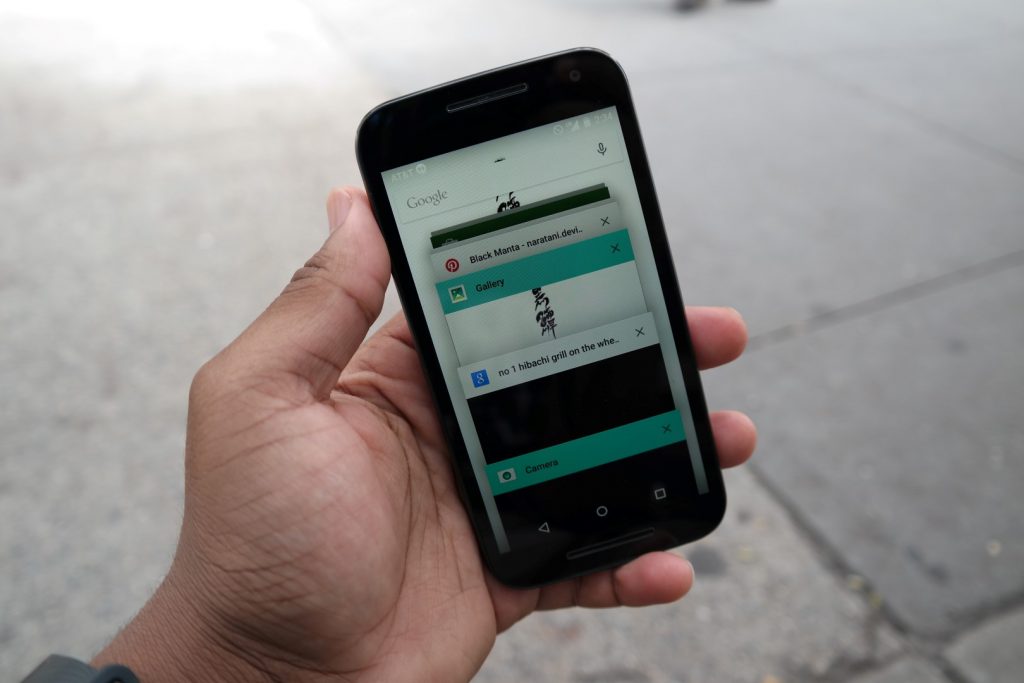 Ever since Motorola used to be under the Google umbrella its been destined to get updates quick and easy. Even with them now being under Lenovo they are still dedicated to getting those updates as quick as Google churns them out. Realistically we have seen the Motorola devices get updates before some of Google’s flagships at times. Just the fact you can get updates and support on the Moto G proves it to be a winner and have you less likely to have an extinct dinosaur on your hands anytime soon.

Starting at $179.99 for 8GB or $219.99 for 16GB its a low price compared to the high-end smartphones in the market currently digging in your pockets ranging from $500 to *cough* $950. While those high-end devices may present something you need most likely everything else they have don’t. Moto G now supports MotoMaker and you can customize the phone in multiple ways and not counting you a penny more(unless you need that $40 Flip Shell).

Great Way to Start Off

With the reasons mentioned above, if you are looking for a starter phone the Moto G is the safest bet. You get great hardware, terrific follow ups on the software thanks to updates and the pricing alone won’t kill the wallet. Of course when you want and crave the newest features in a device you can move on but even for a person as myself that usually plays in high-end territory the Moto G can easily open your eyes and show you what’s good on the other side.