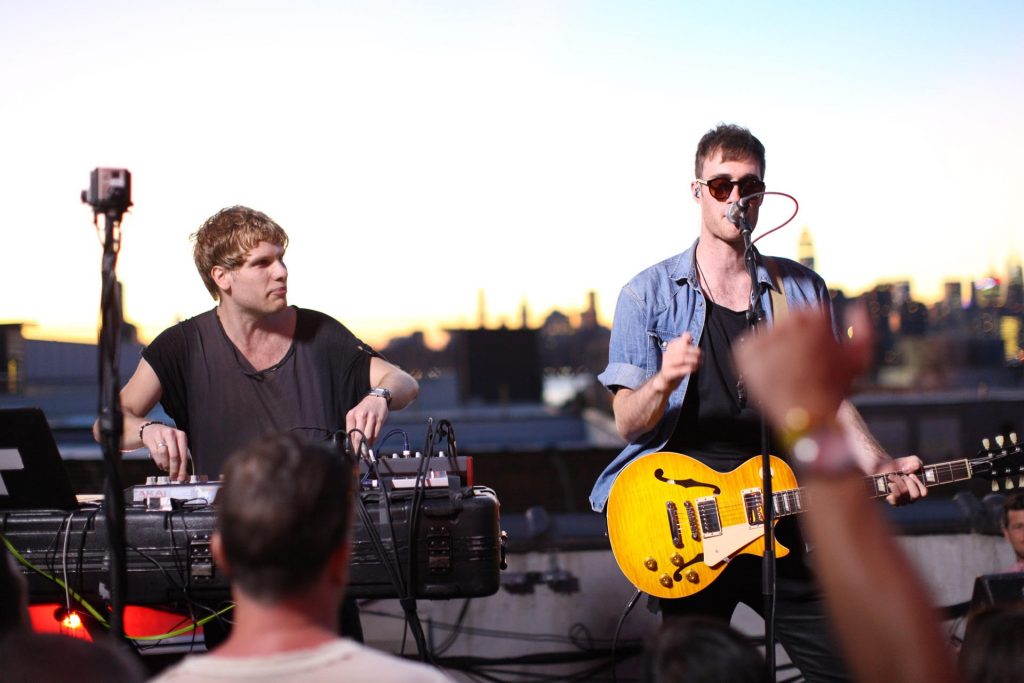 Innovation is something we crave for and Absolut Labs(yes Absolut Vodka) wants to bring that to your concert viewing experiences. There are times when you can’t attend a show and sometimes you can catch a stream or watch a replay but there is nothing like a LIVE atmosphere. Absolut Labs wanted to combat that with bringing the concert into your living room or realistically where ever you and your smartphone are. To achieve that they have created these 360 degree VR rigs mounted in various positions in the crowd and stage to provide this effect. Absolut even had one attached to a drone as well. They tested this with a Bob Moses concert down in the heart of Brooklyn and the results were pretty good. If you grabbed a pair of Google Cardboard and had a nice data or WiFi connection you got the effect of being the crowd plus hearing the music. Moving around in 360 degrees you could see the band and also the crowd jamming away.

This was just a test but I think it will be great to see in the future if more musical acts jump on board. You could be anywhere in the world and never feel like you missed a show. If you want to keep tabs on potential future releases or missed out on their last show you can head to Absolut Labs for more details and make sure you download the app.