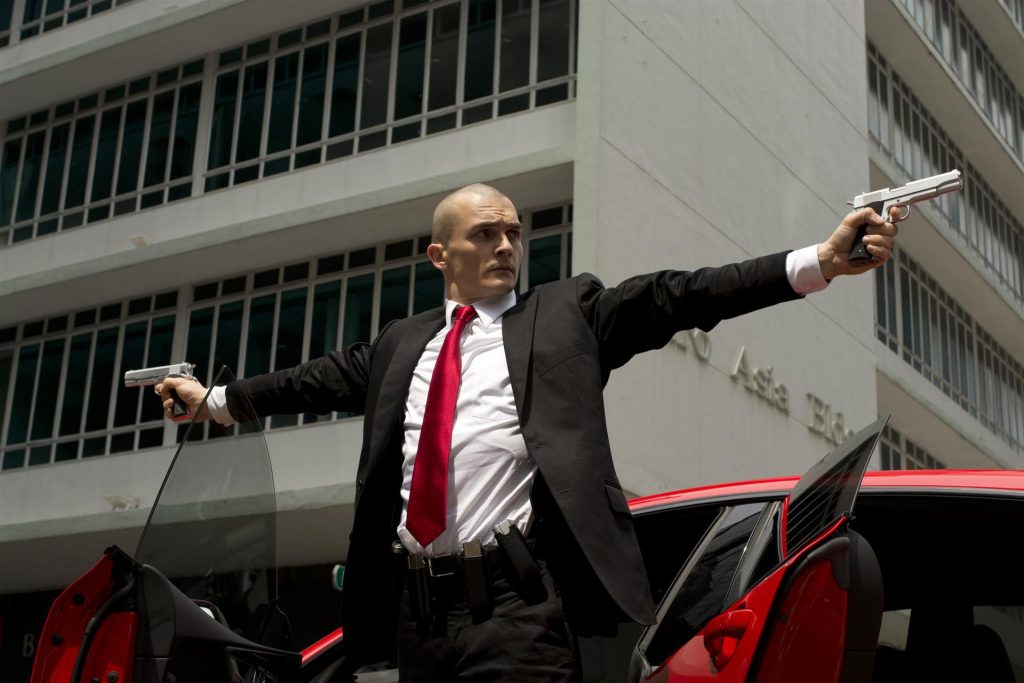 Hitman: Agent 47 was originally intended to be a sequel to the original Hitman that dropped back in 2007 but has since turned into a reboot of sorts. It still has to do with Agent 47 taking down or assassinating in the best way how for the ICA (International Contracts Agency). First off the bat we have Rupert Friend (whom is currently on Showtime’s Homeland) taking the role of Agent 47. This role was actually going to be done by Paul Walker before his unfortunate death in 2013.

Looking at the trailer you can see they throw hints at how the Hitman are genetically engineered and the perfect weapon and nothing seems to stop them from accomplishing their goal. I don’t see there is a ton of stealth like the games based on the trailer but who knows we may actually see that in the actual flick.

While it was originally pegged to come out this week actually its now being pushed to the end of the summer on August 28th.