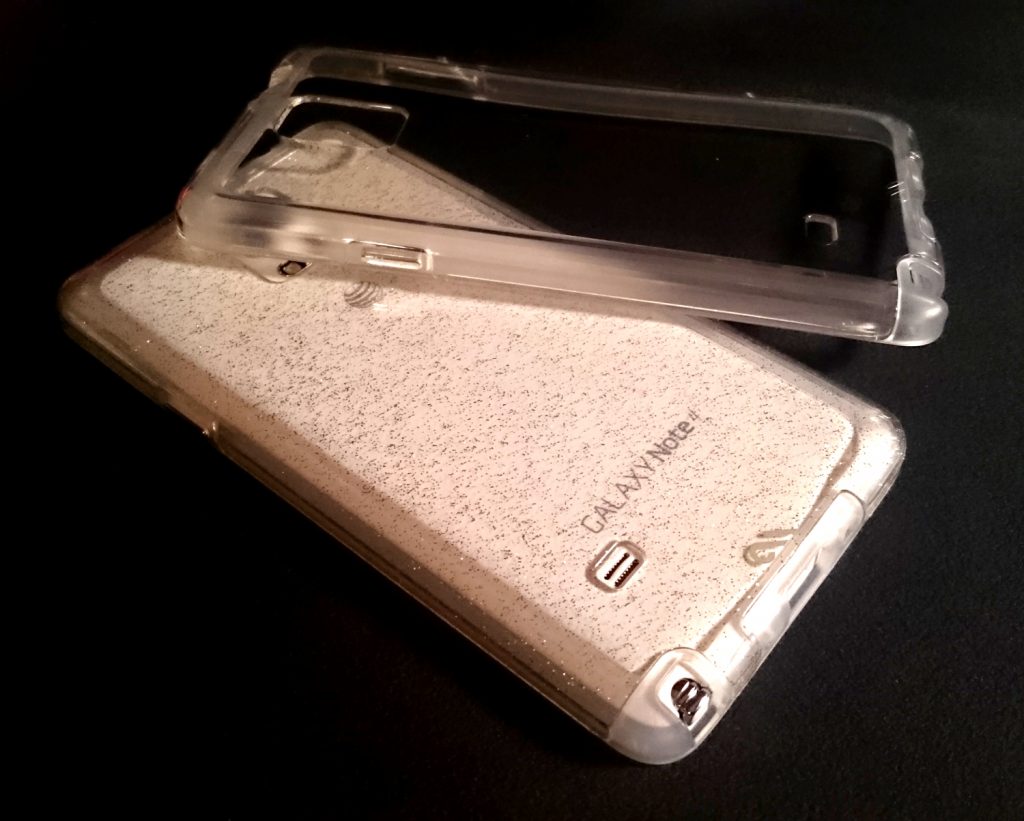 There are those who are brave enough to own a smartphone and use them without any sort of protection. I’m not one of those people nor will I let anyone else in my family be “that” person. I make sure that everyone’s devices are protected with some sort of case. Smartphones aren’t cheap, so getting a decent case is a simple way to protect your investment.

Recently, my wife picked up a Galaxy Note 4 and while there are many cases available for that device, she ultimately settled on a pair of Case-mate cases for it, the Case-mate Naked Tough and Sheer Glam. She chose these too because they offer good protection from drops while also not hiding any of the Note 4’s good looks. 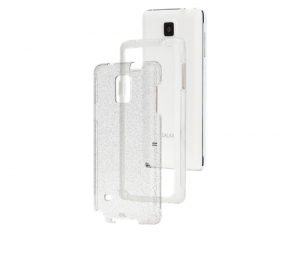 The Case-mate Naked Tough and Sheer Glam are two piece cases that feature a flexible silicone bumper and a transparent polycarbonate hard shell for the Naked Tough and a glittery clear shell for the Sheer Glam. Combined, they form a rather protective barrier against accidental drops and scratches that you would get if you used the Samsung Note 4 unprotected. Because the new phone has an aluminum outer band, the last thing you want to do is drop it and dent it, so these two cases will do a great job of protecting your investment.

The first layer of protection is the bumper which is translucent clear in color. Like most other Case-mate bumpers, the bumper has built in metal buttons that give it a more luxurious look while also adding function to it. It allows you to push all the buttons as you would normally, which is a problem many cases have. The case allows access to all ports and buttons along with openings for the IR blaster and mic.

The second layer of protection for both the Naked Tough and Sheer Glam is the hard shell portion of the case where it wraps around the entire phone. The hard shell here wraps all the way around and goes over the shock absorbent bumper. This means the Galaxy Note 4 is completely protected on the rear and all four sides which is a lot more than other hard shell cases. The shell itself also feels fairly thick so it should withstand a good drop here and there with the bumper adding quite a bit of shock absorbancy. 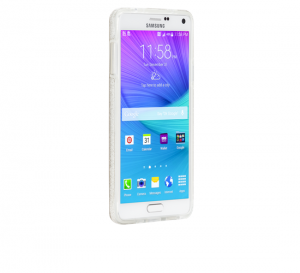 My wife has been using the Sheer Glam case for a few weeks now on her Galaxy Note 4. Since the Naked Tough and Sheer Glam are virtually the same exact case, this part of the review will pertain to both. What she really loved about the case is how much more secure she felt using it over a naked phone. The Sheer Glam offers better grip than the original Galaxy Note 4 back provides and she doesn’t have to worry about dinging the white finish on the aluminum. She also enjoyed how the Sheer Glam shows off the white on her Note 4 while also adding a bit of a girlie touch to it with the gold/silver glitter flakes. Obviously with the Naked Tough, there is no glitter, but it still shows off the her phone nicely.

What’s odd is that she didn’t seem to have a problem with fingerprints or lint underneath the case like I had with the same case on the Xperia Z3. It could be because her phone is white and on a white phone, that stuff just doesn’t show up like it does on a black phone. She never felt like it got dirt and in fact, has not taken it off to clean at all. So with that, I’ll probably just assume that your experience with this will change depending on the color phone you have.

I like Case-mate cases and have been using cases from them since even before the iPhone 4. That’s why it wasn’t hard looking to them when finding a case for my wife’s Galaxy Note 4. They had exactly what she was looking for in a case – something that was thin and light while also being very protective. She also liked the fact that both of these cases, the Naked Tough and the Sheer Glam, were transparent and showed off much of the Note 4 underneath.

According to her, there wasn’t much not to like about both these cases. Her favorite though is the Sheer Glam and that’s only because it’s more of a girlie case than the Naked Tough is. I however prefer the Naked Tough as it is more of an “invisible” case that provides really great protection. You can’t go wrong with either of these cases as they are both virtually the same case, just look a bit different. 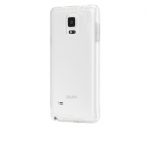 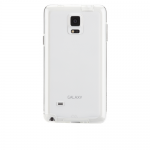 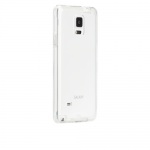 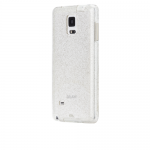 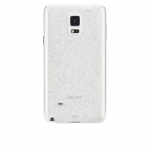 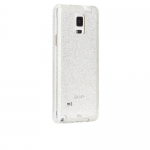