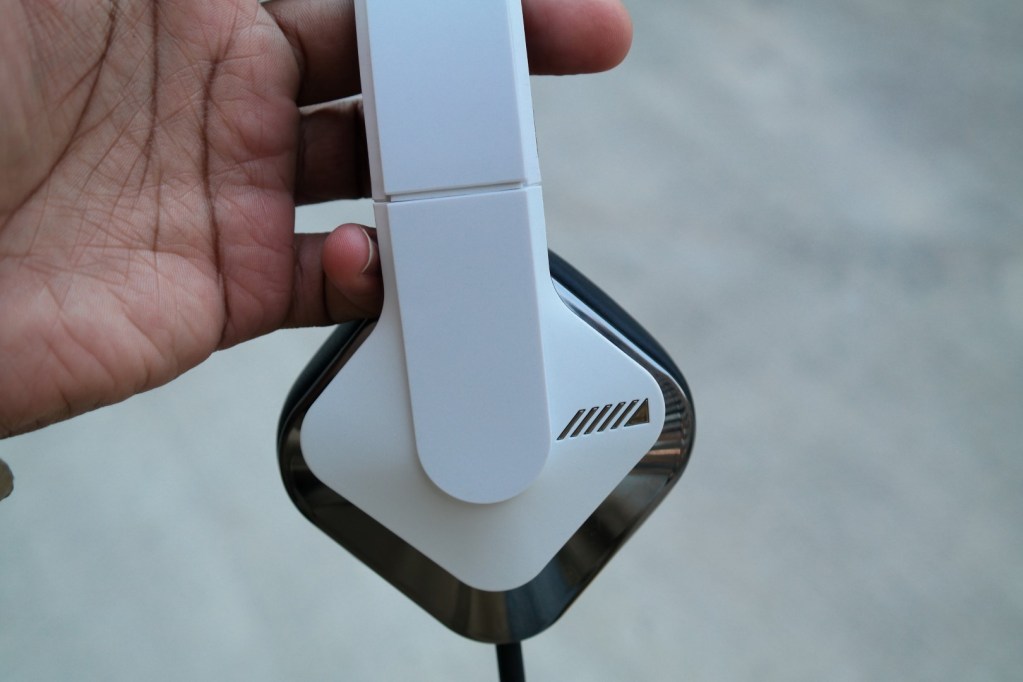 If the name Alpine looks familiar it’s because you most likely seen in some of your favorite cars as they particularly dealt with car audio and navigation systems for the past 40+ years. You recognize them mostly too for the five stripes that come before their name and each stands for a different form of excellence within their brand. Sitting with one of the head managers of Alpine they gave me insight of where the company has gone and how they decided into the huge world of headphones. For one they couldn’t just come out with headphones but they had to make sure they differentiated from others in the market. Their mantra for their Alpine Headphones is “Feel Your Music”. Wearing the Alpine headphones you definitely will achieve that and we will dig in and see how this is actually done. 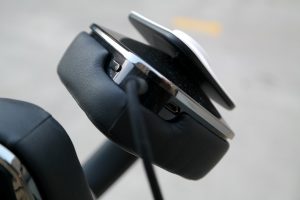 When I sat down with Tom Yamasaki who is President of Alpine Electronics, he stated that they wanted to create a product that you haven’t seen or heard before. First off looking at them you notice the earcups are diamond-shaped which you don’t really see much and instead of adjusting the size through the headband its instead done where the earcups are. This allows the design of the earcups connected to the headband to swivel for compact use. The earcups themselves are thick but soft at the same time. The headband on the Alpine Headphones is a rubber material which you don’t normally see on headphones but that can because of their TKR3 technology. It stands for Tuned Kenetic Resonance 3 and has a mechanism or rather bass transducer built inside that vibrates the headband and sends it on down to the earcups. It’s an interesting piece of tech that’s going on in your headphones. It’s like you have a subwoofer on your head.

So with the whole subwoofer on your head do they really sound good? They actually have some good sound to them. They are more catered to hip hop or EDM which has all the thumps and beats that you always want to feel when listening those tunes. I tested them with both genres and got a good feel of the music from them. They wouldn’t be for music like classical or songs that doesn’t have a ton of bass in them. They are more enjoyable with the transducer enabled. 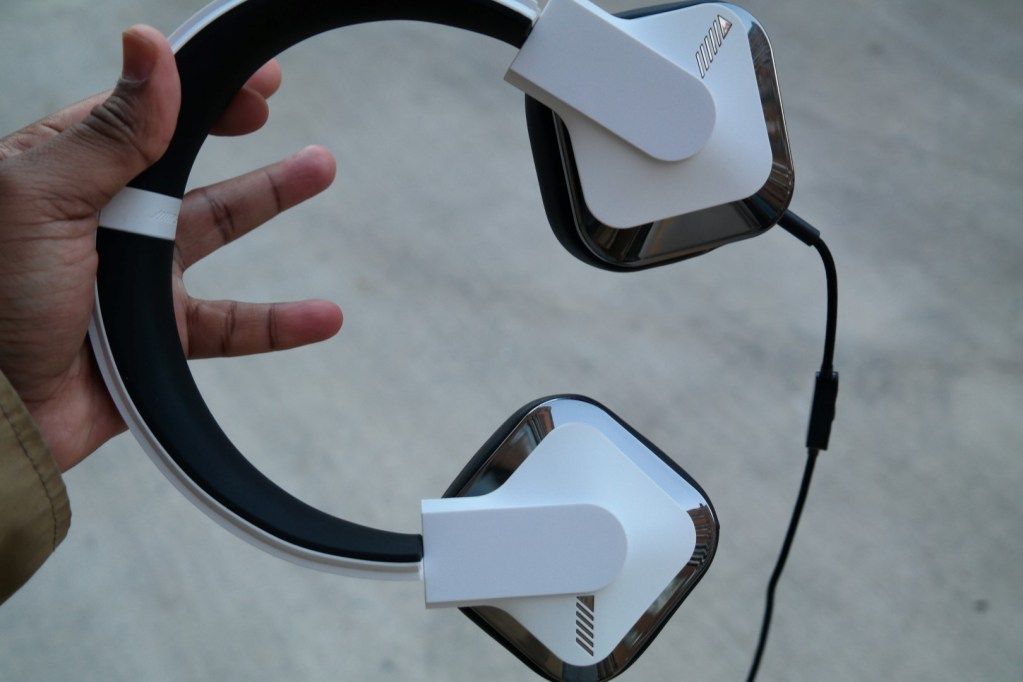 Besides playing endless amounts of music I also hooked it up to my PS4 controller and used it to play in some destructive scenarios in GTA V. It’s great for gaming as you can feel everything that is going on in the game and thus immersing you into the game even further.

There is a Level Play app that works with these headphones too but its only iOS and only have Android devices around me. You may not be missing much as while the app allows you to do some custom EQ to music its only limited to tracks downloaded into your phone. If you are someone like myself, I use streaming apps heavily like Google Play Music or Spotify.

They have a microUSB port for charging and I don’t recall charging them very often which is good. Only other issue I had is they can be heavy at times. The weight on your head mixed with all the thumping may or may not give you a headache. Also it been nice if they labeled which ear is which.

Alpine’s very entry into the headphones market isn’t a bad one. They have tried new things as far as design and providing you with a different listening experience rather than trying to be like everyone else. They have good sound but are more dynamic when the TKR3 or bass transducer is enabled. They could be a bit lighter and wished the Level Play app at least worked with Android devices. With a price point of $300 it really comes down to if you want to try something new and Feel Your Music while listening to EDM or hip hop tracks or playing video games.