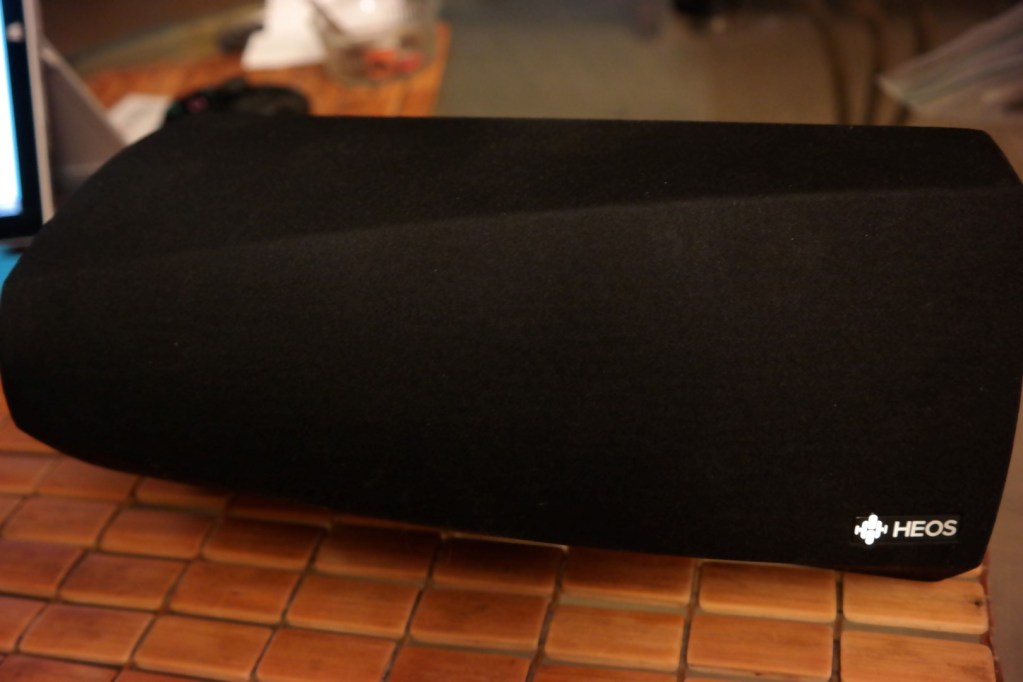 With wireless expanding everyday, also is consumer’s appetite for music. Wireless Networking of audio speakers has taken a big role as of late and consumers are connecting multiple speakers together all throughout their household. Denon HEOS has joined the fray with a multitude of speakers such as the HEOS 3, HEOS 5, and HEOS 7. Today we take a look at the HEOS 3 which is looking to be more portable of the three speakers and see if can replace your smaller bluetooth speakers. 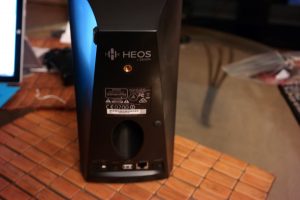 Denon’s HEOS 3 has a how would you say interesting design to it. Its shaped like a weird cylinder which can laid flat or stood straight up like a tower. I decided to have it in the laid down position to fit under my TV. On the bottom or left side(facing you) is an indicator for letting you know the device is on and also gives responses for volume controls and other options done on the HEOS 3. On the top is volume up/down buttons and a mute button. On the back side is a reset button, USB slot, ethernet port, connect button and of course a spot to plug the power adapter. Also on the back is an area if you want to mount the speaker somewhere.

To access everything on the HEOS you need to download the free Denon HEOS app available either for iOS or Android. Once that’s done you have to sync your HEOS to your wireless or wired network. If you want to use other smartphones with the HEOS in the future you have to connect the first time via the aux cable.

I have gone the way of music streaming in the past couple years switching between phones so much. I use Google Play Music All Access often and sadden to see they don’t support the app unless I connect via aux cable. If you want to use Spotify you have to be a paid subscriber. I went ahead and downloaded TuneIn Radio and Pandora to try out with the HEOS. I had to login into my HEOS account(yea make sure you create one) a few times as I flipped back and forward between the two apps. After while it finally recognized it thankfully.

The app while buggy does have some upside to it. Back at the HEOS launch I was able to test it with various networked speakers such as the HEOS 5 and 7 and it worked pretty good in regards to moving from speaker to speaker and playing different playlists. It is a nice feature and would hope at this point in time it does work better. 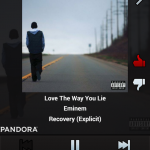 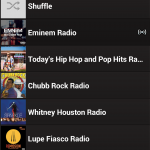 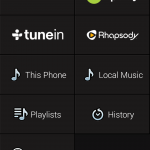 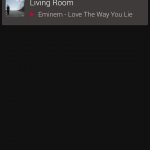 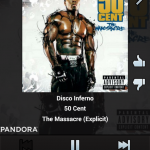 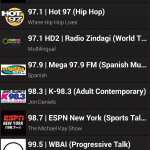 As soon as I turned on the HEOS 3 I was kind of caught off guard how much boom this speaker has. I might have it on about 55% volume and this thing is kicking which is awesome. The bass on the HEOS 3 is killer and sound is nice and crisp. I mean with a company like Denon behind it that lives for making great audio equipment what else can you expect. It does have two full range drivers on the front while on the back is a class D amplifier. I mainly listen to a bunch of hip hop like Eminem and some EDM on Pandora. TuneIn quality is hit or miss depending on the stations which weren’t pretty high in quality

Denon comes through with a great sounding product in their HEOS wireless speaker line with the HEOS 3. The setup can be a bit clunky at first and hopefully can be worked out in the future on their app which also takes a bit of getting used to. They need to support more online streaming services because at this point SONOS has them beat. Also they are beating them on price. The HEOS 3 is $299.99 which puts it a $100 over the SONOS Play:1 speaker.