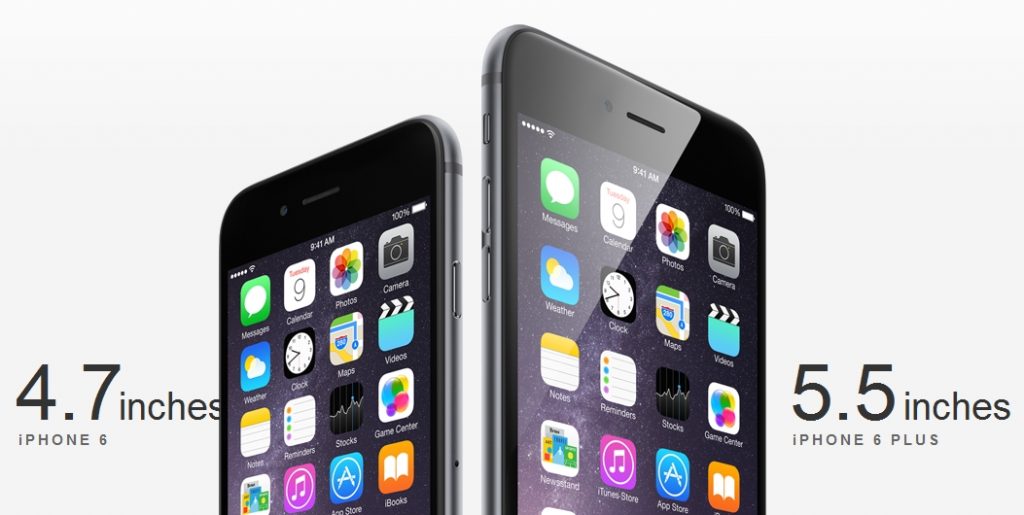 The big news today was the introduction of the new iPhone 6 and 6 Plus. This will be the first time that Apple has ever released two different iPhone at the same exact time. When I say different, I really mean just the sizing and some small features here and there. Come September 19th, iPhone fans will be able to purchase either a 4.7-inch iPhone 6 or the 5.5-inch iPhone 6 Plus. That’s the biggest change this year that most people will notice first as these will be the biggest iPhones Apple has ever introduced. Will that be enough to get current and prospective buyers to purchase one? Read more to find out.

As a current iPhone user, I’m always interested in what Apple come out with every year with the iPhone. I’ve updated my iPhone every other year due to my contract cycle so I’m due for a new one this year. That means every time I upgrade, it’s on a brand new device and not on the intermittent S devices, so what I’m interested in the most are huge changes that come with a completely brand new device. With the iPhone 6 and 6 Plus, I’m not disappointed at all, considering I only own an iPhone 5 right now.

Yes the iPhone 6 and 6 Plus are larger than what I’m used to, but that might be a welcome thing that will allow me more space to work and play. Not only that, the larger size may get me to just stop using my iPad all together with a device that can be both a phone and a small tablet. Sizing isn’t the biggest factor though for why I think I might upgrade my iPhone again this year. 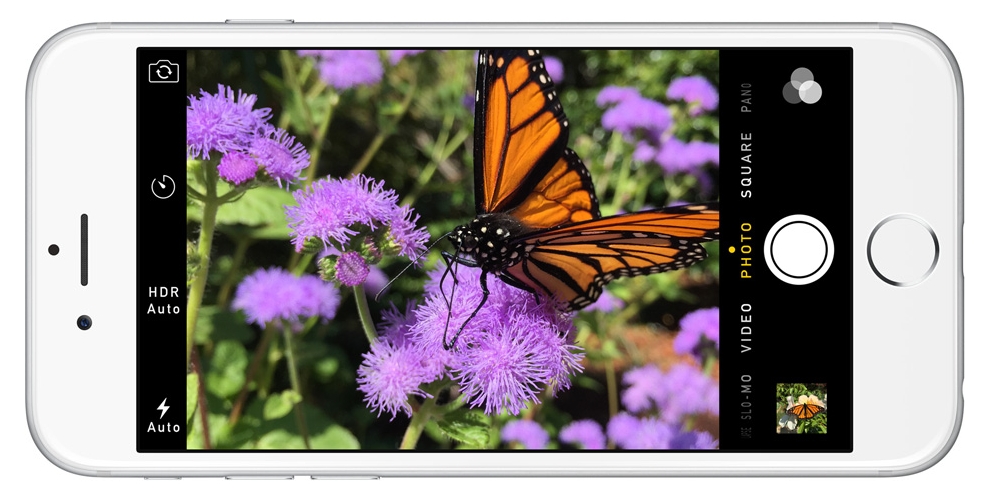 I’ve always been a fan of the IPhone Camera, and with the iPhone 6 and 6 Plus, Apple has further improved upon what was already great about it. It’s still a 8MP unit, but now with a much improved sensor with what Apple calls Focus Pixels. What this is in plane English is that the camera can now autofocus much quicker thanks to phase detection technology. That’s something you normally find on higher priced DSLR cameras.Not only that, if you opt for the 6 Plus, you also get OIS onboard for better image stabilization. That’s less blurry photos for you.

Taking photos is very important to me so if the new iPhone 6 and 6 Plus have better cameras with faster focusing, I’m in. If the quality is there, I might even stop carrying around a real camera.

None of this is really possible though without the guts of the iPhone and Apple really beefed up its specs here. There is a new more efficient 64-bit A8 CPU that is 50% more efficient than the A7. It’s 50x faster on the CPU side and 854x faster on the GPU side. Most of that just means, at least for me, a much better gaming experience. I do game on my iPhone and a more powerful device means better games that come closer to dedicated gaming handhelds like the PS Vita and 3DS. Compared to my iPhone 5 though, this is a huge jump in power, more than 100x on both CPU and GPU performance. Again, for me it’s probably a no brainer to upgrade to the new iPhone 6 or iPhone 6 Plus.

That’s really the two things I care about the most on my iPhone, the camera and being able to run all my apps and games without any hiccups. Actually, no. There is one more thing that is hugely important and that is battery life. The iPhone 6 Plus looks like it will kill in batter life. Up to 24 hours of 3G talk time, 12 hours of LTE talk, 14 hours of video playback and up to 80 hours of audio playback. That’s huge compared to what my iPhone 5 currently does. Even the iPhone 6 beats out my iPhone 5.

So if you’re keeping track, the new iPhones are better in every aspect, at least to me. Everything that is important to me has been upgraded for the better and because this would be an entirely new device and not just a small update, it would only make sense for me to upgrade.

The problem now is deciding between the iPhone 6 or 6 Plus and which memory capacity to get. I’m seriously leaning towards the much larger 5.5 iPhone 6 Plus model mainly because of onboard OIS and the longer battery life. On a side note, if you own an iPhone 5S, upgrading isn’t quite such and easy decision to make as there are still many similarities between this model and the new models.